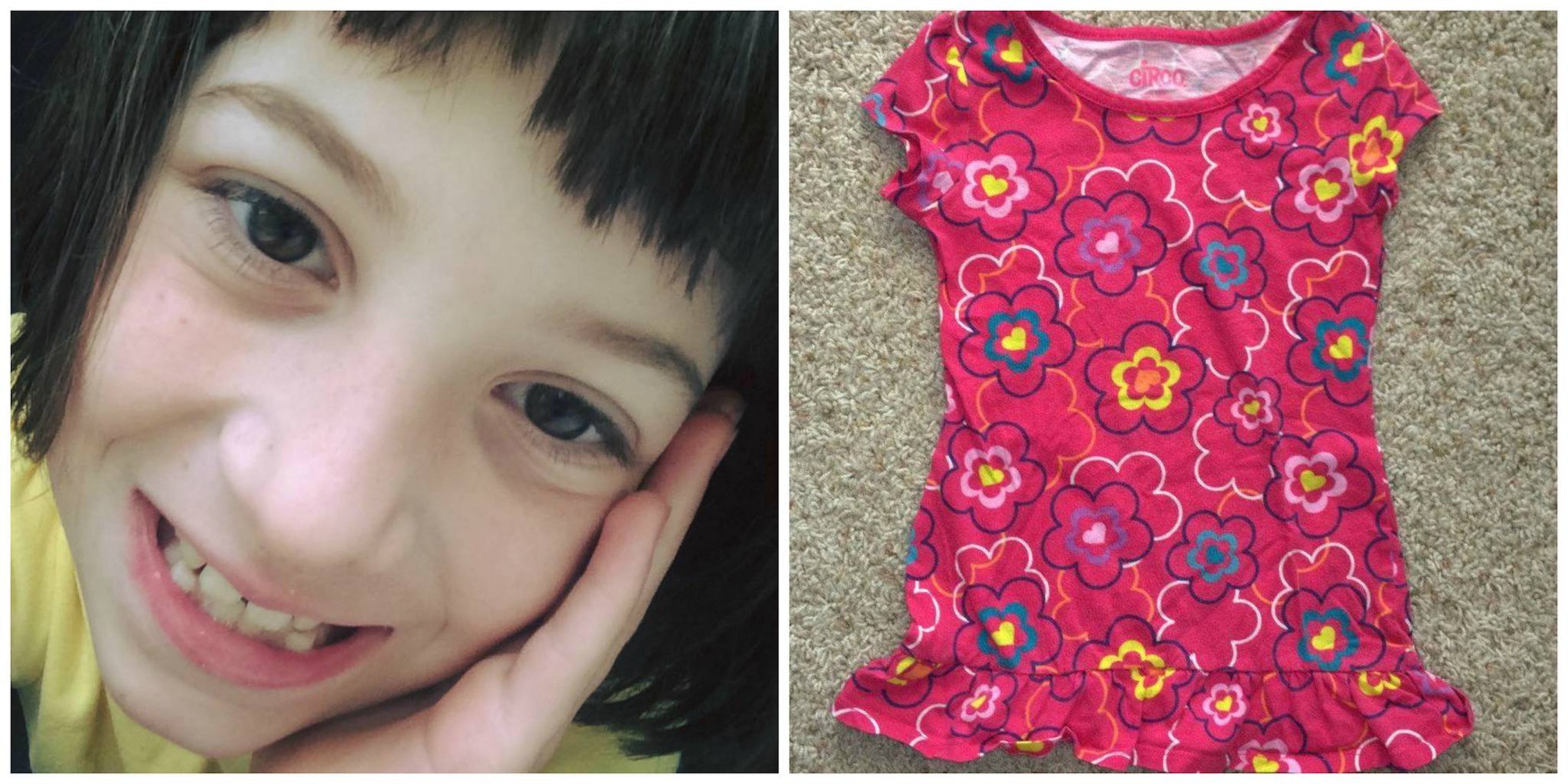 Shirts have arrived from Germany and England—and even Target called to help!

On August 7, Deborah Skouson was desperate. Her daughter Cami, who has autism, loves to wear just one shirt—a pink flowered top from Target. But the shirt had become faded and unwearable. Skouson was able to find a few duplicates on eBay, but she needed more, so she turned to Facebook.

She posted a request for anyone with a shirt like the one in the picture to sell it to her. She even offered to pay for shipping.

The request quickly went viral with over 22,000 shares overall, including one from a local TV news anchor and the Love What Really Matters page, which has over 4 million fans.

Skouson told the Daily Dot via email that she has since received over 150 shirts. “We were hoping for 4–5 shirts to use as backups so we wouldn’t have to keep washing and mending the same shirt over and over,” she said. “At first, my daughter was a little confused to see more than one of her ‘pink flower shirts.’ I explained to her that people gave them to her because they loved her.”

Skouson said the shirts have come from as far away as Germany and England. She said one mother in the Philippines tried to mail her a shirt, but her post office would only send paper mail internationally. “She was very apologetic, and I assured her that her efforts meant so much more to us than the shirt,” Skouson wrote.

Cami who just turned 10, started the fifth grade on August 11. Skouson says that even though they have more shirts than they need, the offers keep coming and Target also contacted her, wanting to make larger versions of the shirt to fit Cami into adulthood.

“I accepted their offer with tears streaming down my face,” Skouson said. “The kindness being shown my little girl has been so beautiful.”

Skouson wrote that the support she has received has changed how she sees the internet, and she now feels more connected to people. Yet, even in the midst of all the love, Skouson noted that there has been some criticism.

“There have been a few [people] stating that I shouldn’t feed into my daughter’s ‘obsession,’ and that I am setting her up for failure. I understand their point of view, but I’m her mother, and I know what is best for her. If the shirt makes her happy, I’m going to do everything in my power to find it for her.”