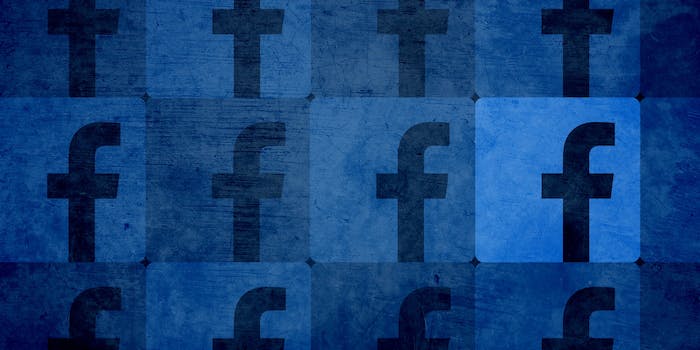 Sheryl Sandberg confesses to being wrong about single moms

Is her apology too little too late?

In the lead-up to Mother’s Day, Facebook COO Sheryl Sandberg took to the social media site to apologize to single mothers. She admitted that her book Lean In, which encourages women to work harder to fight for success in the workplace, failed to encapsulate the struggles of the single mother.

I realize how extremely fortunate I am not to face the financial burdens so many single mothers and widows face. Poverty is one of the hidden and devastating aftereffects of loss for women. By the time they are sixty-five, about one in five widows in the United States lives in poverty. Cohabitating and many same-sex couples who lose partners are particularly vulnerable as they are often not afforded the same rights of survivorship that married heterosexual couples have.

In Lean In, I emphasized how critical a loving and supportive partner can be for women both professionally and personally—and how important Dave was to my career and to our children’s development. I still believe this. Some people felt that I did not spend enough time writing about the difficulties women face when they have an unsupportive partner or no partner at all. They were right.

I will never experience and understand all of the challenges most single moms face, but I understand a lot more than I did a year ago. Our widespread cultural assumption that every child lives with a two-parent heterosexual married couple is out of date. Since the early 1970s, the number of single mothers in the United States has nearly doubled. Today, almost 30 percent of families with children are headed by a single parent, and 84 percent of those are led by a single mother. And yet our attitudes and our policies do not reflect this shift.

Sandberg’s apology was lauded as a huge step by some.

Huge credit to Sheryl Sandberg for this. I was raised by a single mom & many have no idea how tough that gig is https://t.co/kfiaXNa6NP

Other responses were skeptical.

It's just worth noting how much praise this essay will receive, when one of its disclosures is: "I ignored this until it happened to me."

Sandberg’s book was criticized repeatedly when it came out in 2013 for overlooking the systematic oppression that women, minorities, and people in poverty face. When reviewer Kate Losse aired some of those criticisms in a review for Dissent, Sheryl Sandberg’s then-publicist, Brandee Barker, told Losse, “There is a special place in hell for you.”