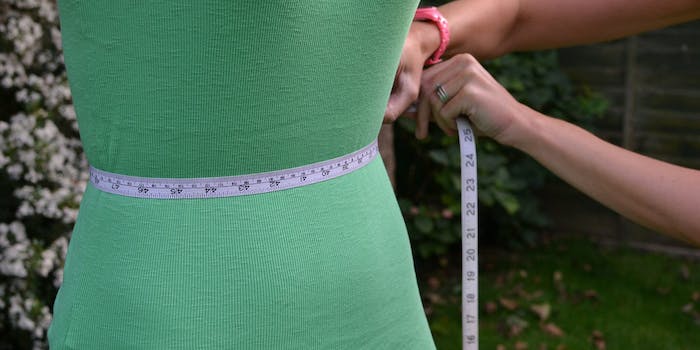 Misogyny is maybe not the best marketing strategy.

Pro tip: When you’re marketing your new sex toy, fat-shaming and misogyny should not be part of your strategy. But sex toy company WhizWorx seemed to have missed the memo—as demonstrated by a recent meme.

Sex educator Sunny Megatron commented on the Instagram post, “Considering the importance of body positivity and anti-shaming in the sex positive community, one would think you wouldn’t use these offensive tactics to get sales… Go rethink your marketing and your ethics.”

A number of Twitter users soon expressed their distaste, and sex-positive educator Kara Sutra weighed in:

Dear @Getfifi, Your tweets are not only fat & women bashing, they dumb down men to a level that's just unacceptable. Do better. #DONTgetfifi

Sarah, a sex blogger, criticized the desexualizing of larger women:

Ill-advised body-shaming tactics aren’t limited to men’s brands: many fans of cosmetics brand Benefit were deeply disappointed earlier this year when its U.K. Twitter account participated in the hashtag #MakeAMovieAFatty. When criticized by Twitter users, Benefit followed the now-familiar pattern of first deleting the tweet, then claiming it was joking, and finally apologizing.

In October, the ugly “Project Harpoon” returned to Twitter after being blocked, and continued its apparently “pro-health” project of digitally altering plus-sized people (mostly women) to make them look slimmer. As the Daily Dot reported, there is much evidence to suggest that the Project is an elaborate scam by 4chan trolls to enrage feminists.