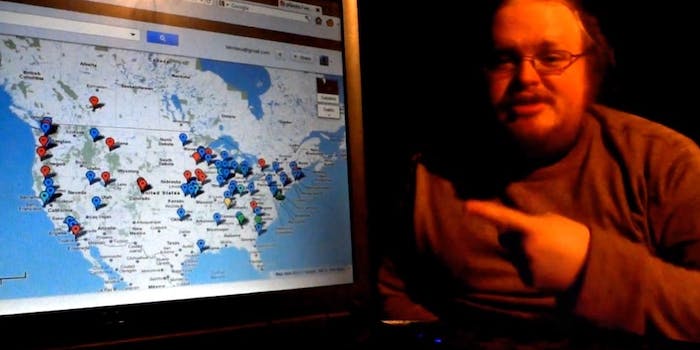 Watch live as this hitchhiker treks across the country

If you meet this bearded, balded stranger on the highway, you might just be on candid camera.

A bearded, 23-year-old guy from Baton Rouge has just embarked on a nationwide hitchhiking journey—and you’ll be able to watch the whole adventure, live via a webcam he’s strapped to his head.

Seth Thompson, better known as “Hitchbro,” hit the road on August 29 in search of new friends, interesting stories, and, wherever applicable, lodging and transportation. He is relying upon the kindness of friends and strangers who connect with him through his website, Reddit (where he has his own subreddit), and 4chan for help along the way.

“I was standing at a highway on-ramp and was thinking how nice it would be to have company,” Thompson explained to the Daily Dot. “Then I saw a Google Glass commercial, with the Hangout function, and it all started from then. I spent many a day staring at the back of my cubicle planning this trip.”

Hitchhiking—and sharing his experiences with the Internet—is hardly new terrain for the 23-year-old Thompson. In March 2012, he embarked on a journey from Marietta, Georgia to Washington, DC for the Reason Rally, a massive gathering of atheists and skeptics on the National Mall. During that adventure, he vlogged about his experiences on YouTube, sharing everything from entertaining experiences to in-depth interviews with people he encountered along the way.

This time, the tech-savvy Thompson is taking his vlogging to a new level: a 24/7 livestream of his journey. He set up a donation page to secure adequate funding for the massive data plan and, within days, an anonymous donor offered to buy the package for him—with one catch.

“I had to shave my head,” he admitted. 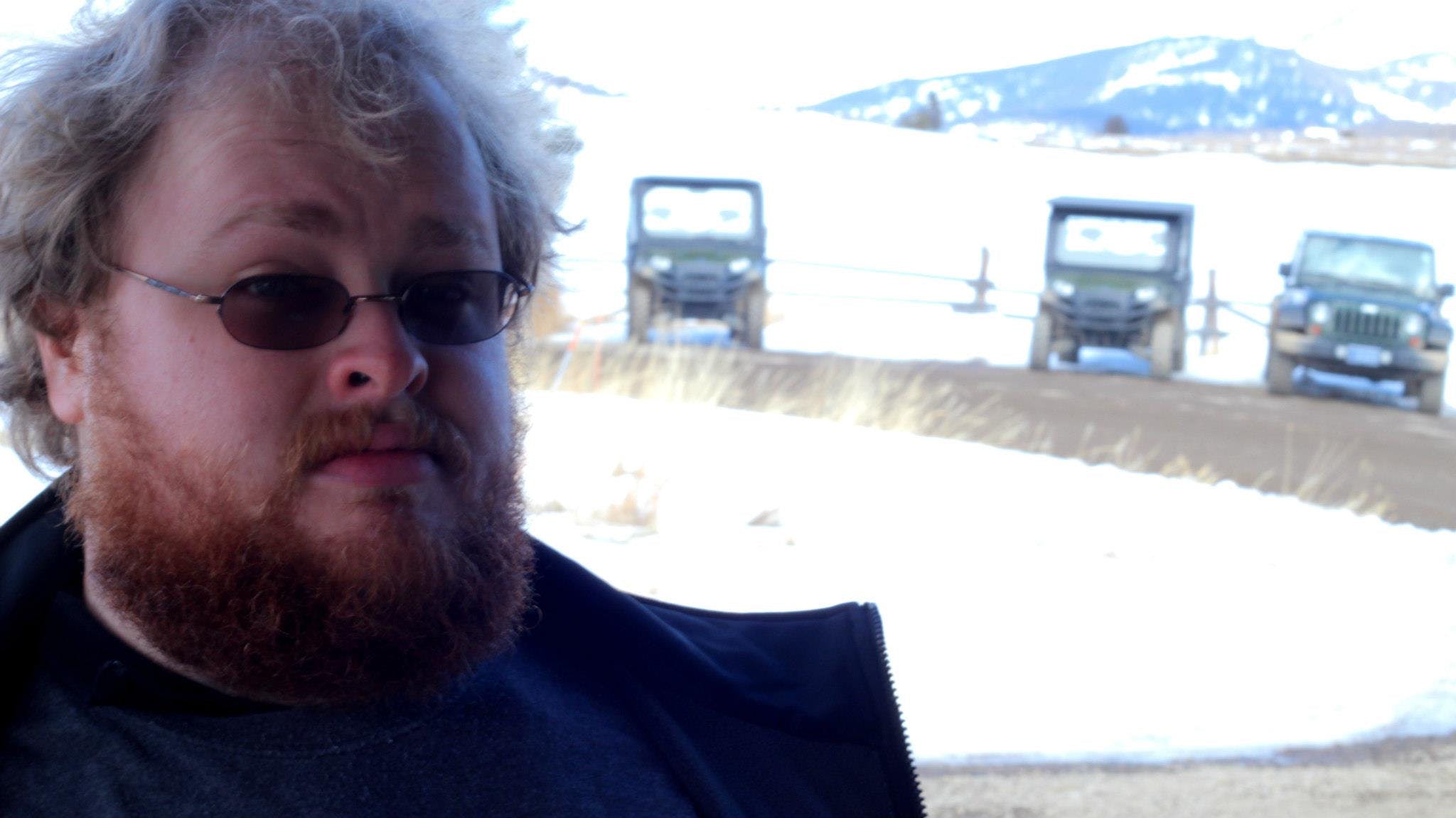 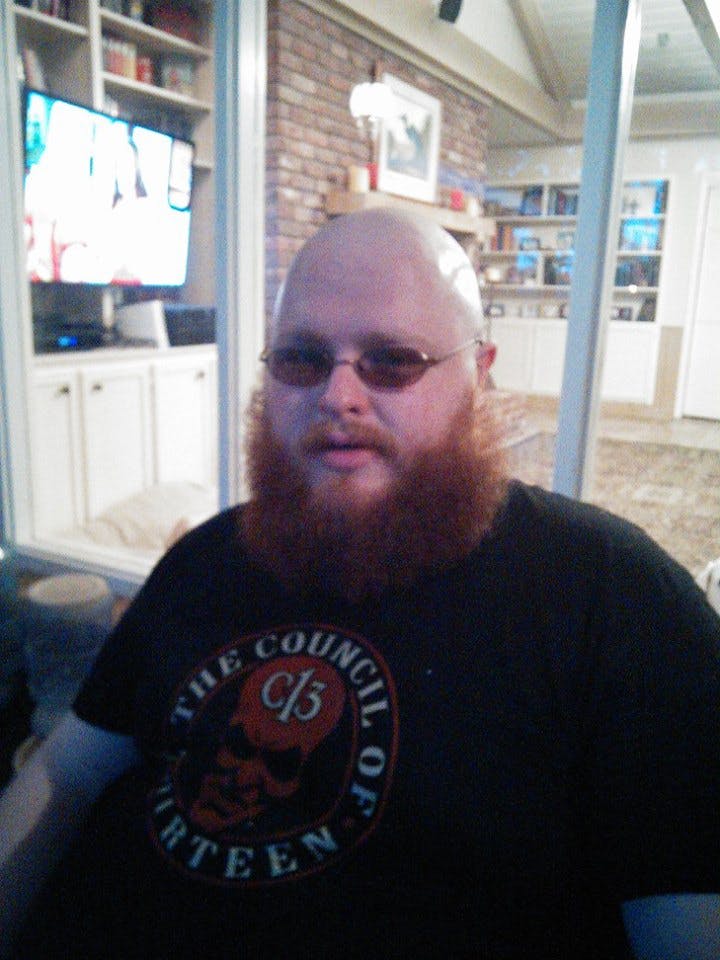 “I will try to keep the camera on the stream as often as I am able,” Thompson said. “The live aspect of it should allow for some really interesting community interaction.”

As with his past trip, Thompson’s mission is simple: to connect with his fans and well-wishers across the nation. Soft-spoken and mellow, he seems to have of people and their personal histories. Already, over 200 kind souls have replied that they will meet up with Thompson to either say hello or put him up for a few nights.

“I believe people are inherently good, and so I can trust the world at large!” Thompson told the Daily Dot.

If all goes accordingly, the first leg of his journey will take him from Baton Rouge, Louisiana to Atlanta for Dragon*Con, an annual convention that celebrates geeky fandoms. Thompson has received permission from event organizers to livestream his experience at the convention.

From Atlanta, he will then head north toward the Eugene Merman Comedy Festival in New York City, slated for late September. Finally, he will embark west to Los Angeles for another comedy festival, October’s Festival Supreme. All in all, his journey will take him well over 4,000 miles.

“I’m trying to be better organized this time,” Thompson said. “You have to use your gut instincts when picking a ride. Always be letting people know where you are.”