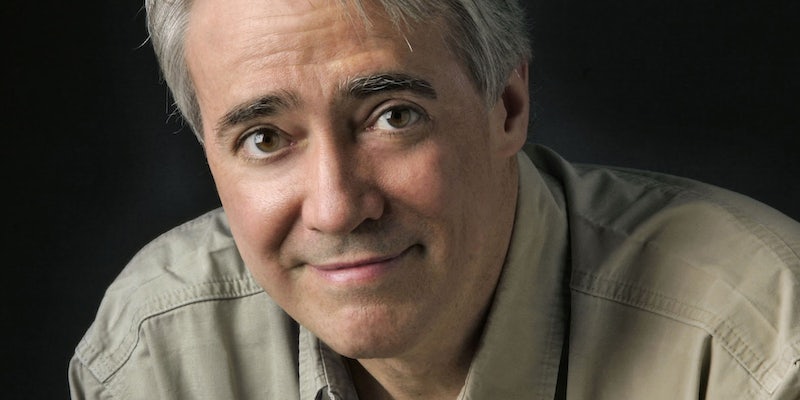 It's poetic and bittersweet: The memories, the sadness, the small moments of joy, the unbreakable connection.

Scott Simon, host of NPR’s Weekend Edition Saturday, has been livetweeting the last days of his mother’s life. On his account, @nprScottSimon, he’s been revealing all the details of his final hours with his mother, Patricia Lyons Simon Newman Gilband. He describes watching movies, holding her as she cries out for help, sitting by her hospital bed, and singing Nat King Cole.

The tweets are poetic and bittersweet.

When she asked for my help last night, we locked eyes. She calmed down. A look of love that surpasses understanding.

Simon is grateful for his time with her, but feels powerless to stop what’s coming.

Mother cries Help Me at 2;30. Been holding her like a baby since. She’s asleep now. All I can do is hold on to her.

And some funny observations to lighten the mood:

I know end might be near as this is only day of my adulthood I’ve seen my mother and she hasn’t asked, “Why that shirt?”

The tweets, to Simon’s 1.2 million followers, started Monday morning. Simon’s writing eloquently captures the experience of watching someone you love slowly die—the memories, the sadness, the small moments of joy, and the unbreakable connection between a mother and her son.