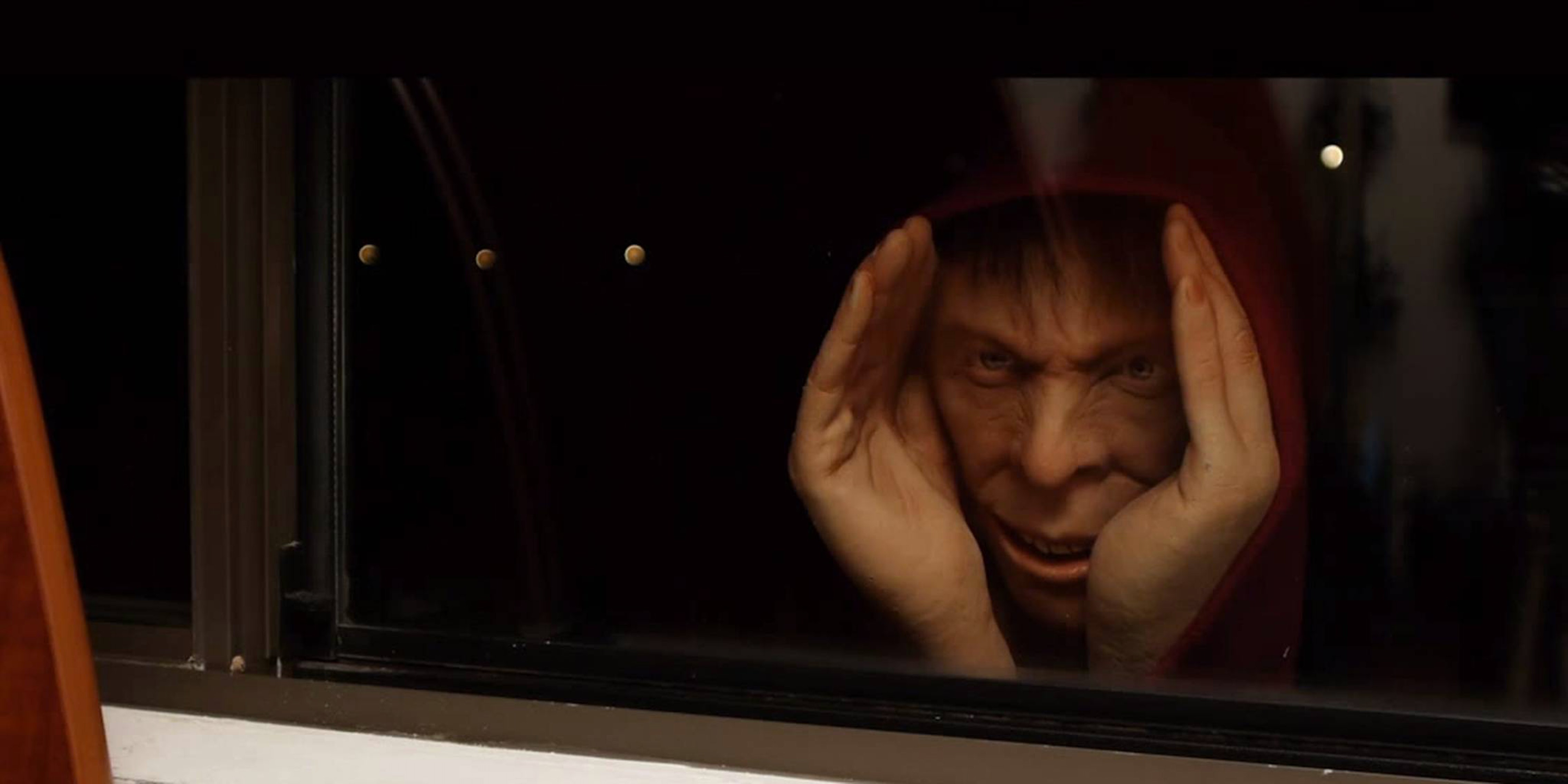 You can still find it at Home Depot in the U.S.

Such is the case for this decoration known as the “Scary Peeper Creeper,” which was pulled from the shelves of Home Depot in Canada, due to customer complaints.

“I fail to see the humour in it,” Breanne Hunt-Wells, a concerned parent, told Ontario’s Metro Morning. “It makes light of a very serious crime. Voyeurism is a crime in Canada.” 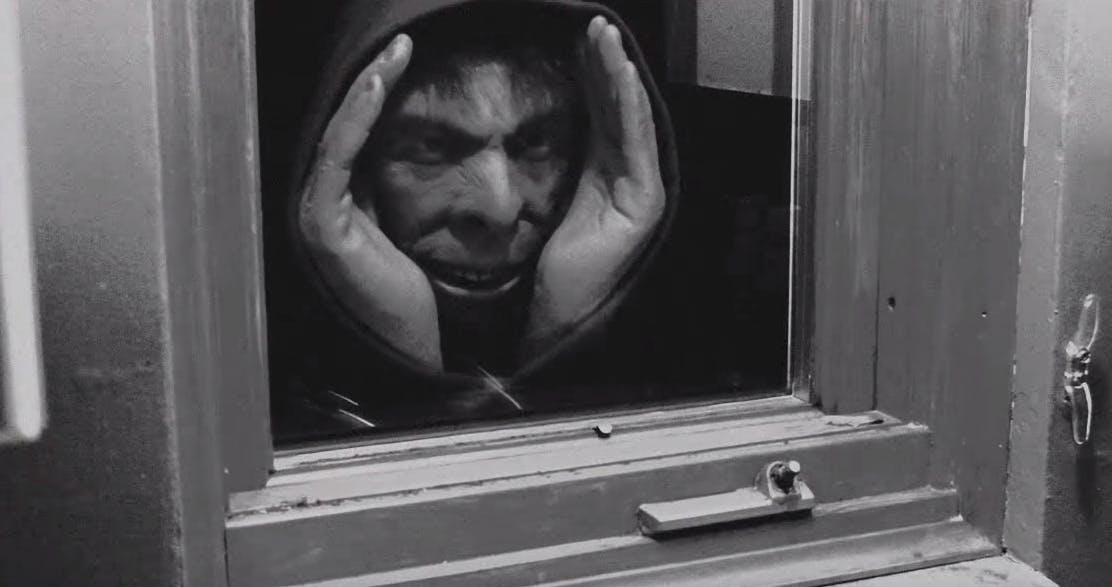 It might look innocent enough, or goofy even, removed from context and when not suctioned to a dimly lit window. But imagine a loved one stumbling upon this site in their bedroom.

In a promotion video, the creeper actually scares a woman so badly she starts crying. Sounds like fun, right?!

Home Depot has removed the product from its stores and its website. “We took immediate action and have removed this product from our assortment at Home Depot Canada. We reached out to advise the customer of our actions and apologize,” a representative said in a statement to BuzzFeed Canada. “We’re sorry for any offence that was caused.”

The decoration is still available on Home Depot’s U.S. site, but its description has been updated. At the time of BuzzFeed’s original report, the item was described like this: “Realistic face looks just like a real man is peering through the window at you.” Now it just says it has “realistic details.” 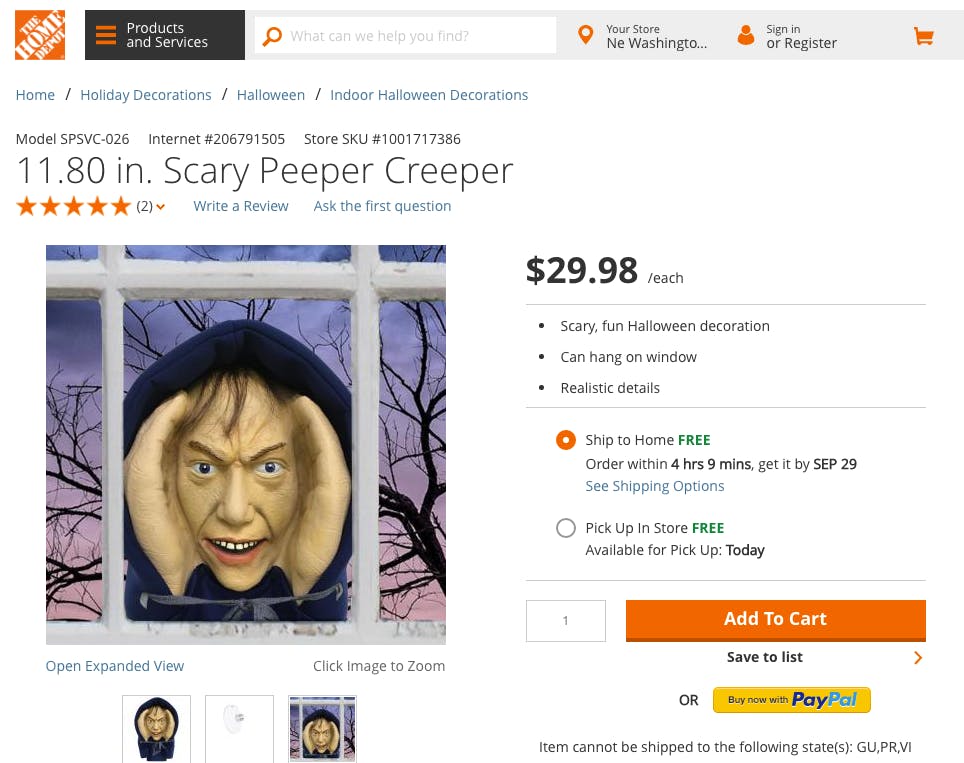 If you’re looking to take things up a notch, Home Depot is also offering the “Tapping Creeper,” which apparently “makes spooky movements.” 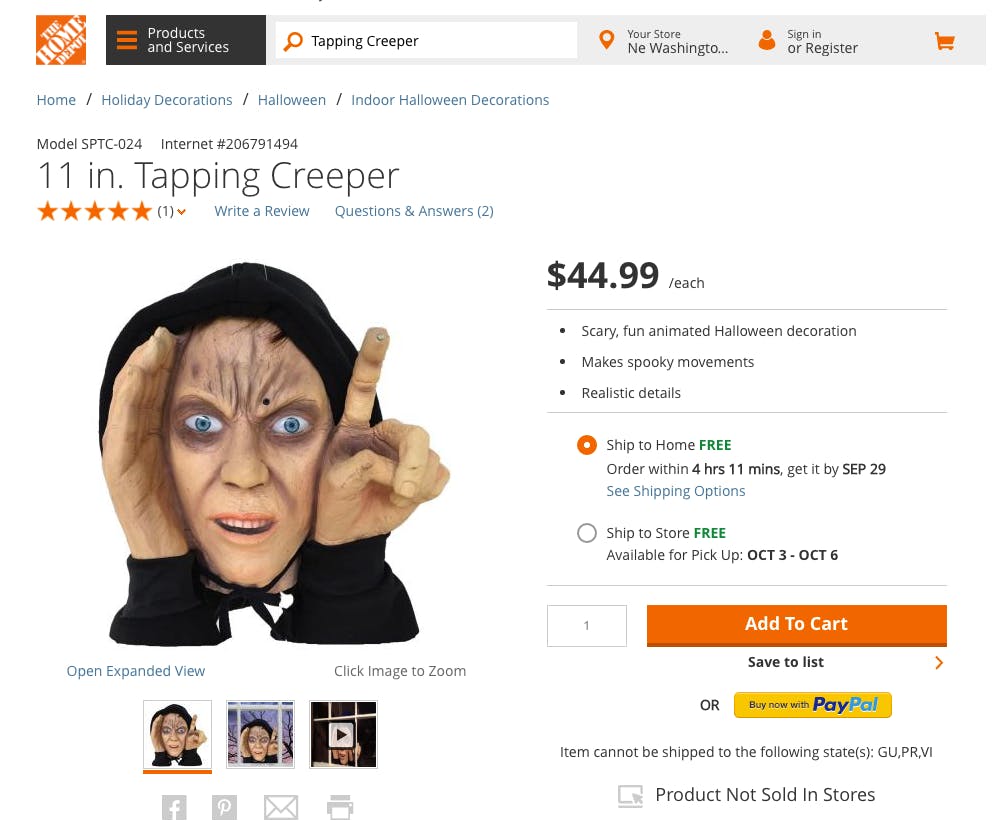 Or you could not freak out your spouse or significant other with the unnerving sight of a creepy Peeping Tom. I guess it depends on whether you like sleeping on the couch or not.