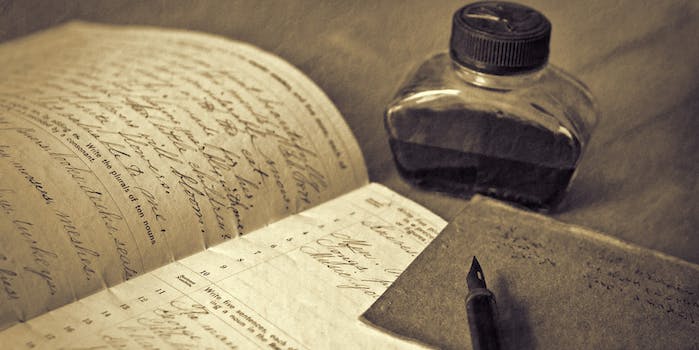 'We love you. We are so very heartbroken.'

Nelba Márquez-Greene, the mother of a 6-year-old Sandy Hook victim, posted an open letter to the victims of the Orlando shooting on Facebook Sunday afternoon. The letter outlined the mother’s heartbreak and empathized with the victims’ families.

The letter was published the afternoon after the mass shooting at a gay club, Pulse, in Orlando, Florida, which took the lives of 49 and has been labeled as the worst mass shooting in U.S. in history.

The post appeared on the victim Ana’s memorial Facebook page, and was also signed by father Jimmy Greene and brother Isaiah Márquez-Greene. Ana was one of 20 children and six staff members who were killed by Adam Lanza, armed with an assault rifle, at Sandy Hook Elementary School in Newtown, Connecticut, on Dec. 14, 2012.

“My first reaction was visceral. I know the horror of waiting to hear,” Márquez-Greene wrote. “A helicopter flew overhead. It made everything too real. Too familiar. I panicked. I called my friend. I cried. Fifty people.”

Márquez-Greene wrote about her frustration that the Sandy Hook shooting did not spark policy change related to gun violence. She also said she is “waiting for the church to be as outraged about gun violence as much as we seem to be about who pees where in a Target bathroom.”

She continued: “I am sorry that our tragedy here in Sandy hook wasn’t enough to save your loved ones. … I tried and I won’t stop trying. Don’t you dare even listen to even ONE person who may insinuate that somehow this is your loved ones fault because they were gay or any other reason.”

She added at the end of her letter that those planning to donate to the victims should hold off until they find a charity they are certain will send the funds to families.

“America’s mass shootings should not be the United Way’s pay day or a specific town’s funding source to build a senior center,” she said. “Millions were poured into Sandy Hook. Very little actually reached us. And victims of gun violence will have a lifetime of need.”

Márquez-Greene is not the only person who connected the Sandy Hook shooting with the shooting in Orlando. Many have expressed their frustration on Twitter:

NRA reminds you that 49 dead clubgoers & 25 dead Sandy Hook kids are just the price America has to pay so the Omar Mateens can buy AR-15s. $

After Sandy Hook, we became a nation that allows the murder of children to go uncorrected. We must stop waiting. We must correct our course.

Response from Sandy Hook victim. 892 mass shootings since 12/2012. Your prayers are not enough. Time to act NOW. pic.twitter.com/kDks84U9bJ

Sad but true. Our legislators lost whatever vestiges of morality they possessed after Sandy Hook. https://t.co/mBpXdhqpnz

Márquez-Greene stressed in her letter the need for community at this time.

The Márquez-Greene family did not respond to a request for comment at press time.