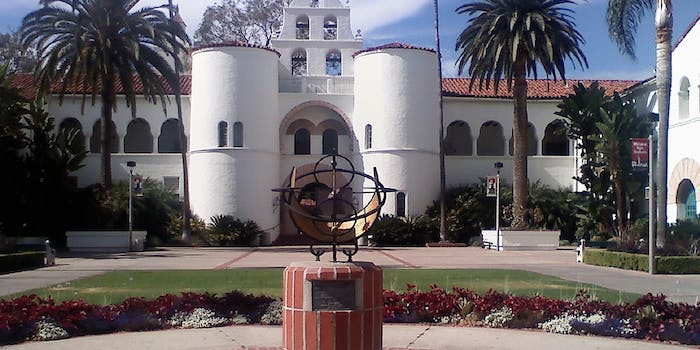 The protest was inspired by a slew of reports of sexual assault at San Diego State University—seven since September.

Last Friday, feminist students on campus decided to hold a Take Back the Night rally in response to at least six reports of sexual assault that have been filed on campus since September. (A seventh report was filed by a female student Saturday night, who alleges she was raped at a frat house a mere few hours after the rally.) 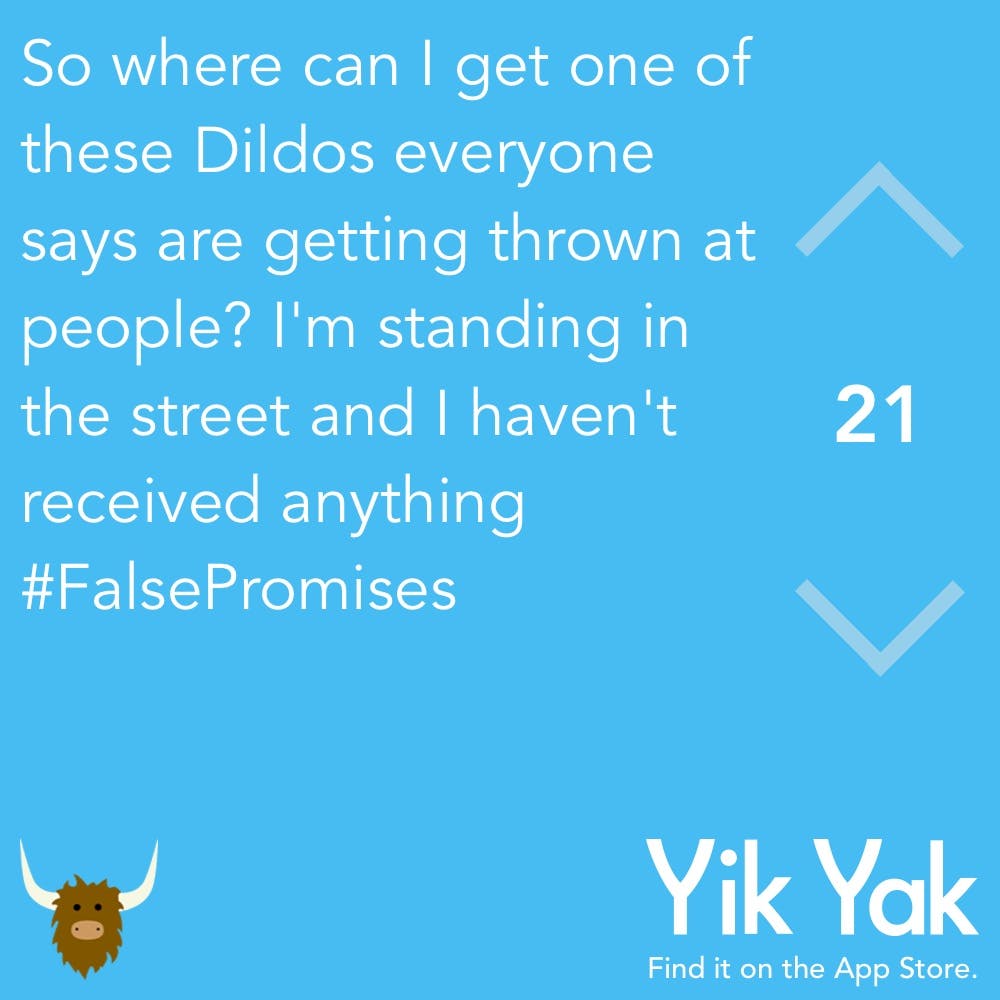 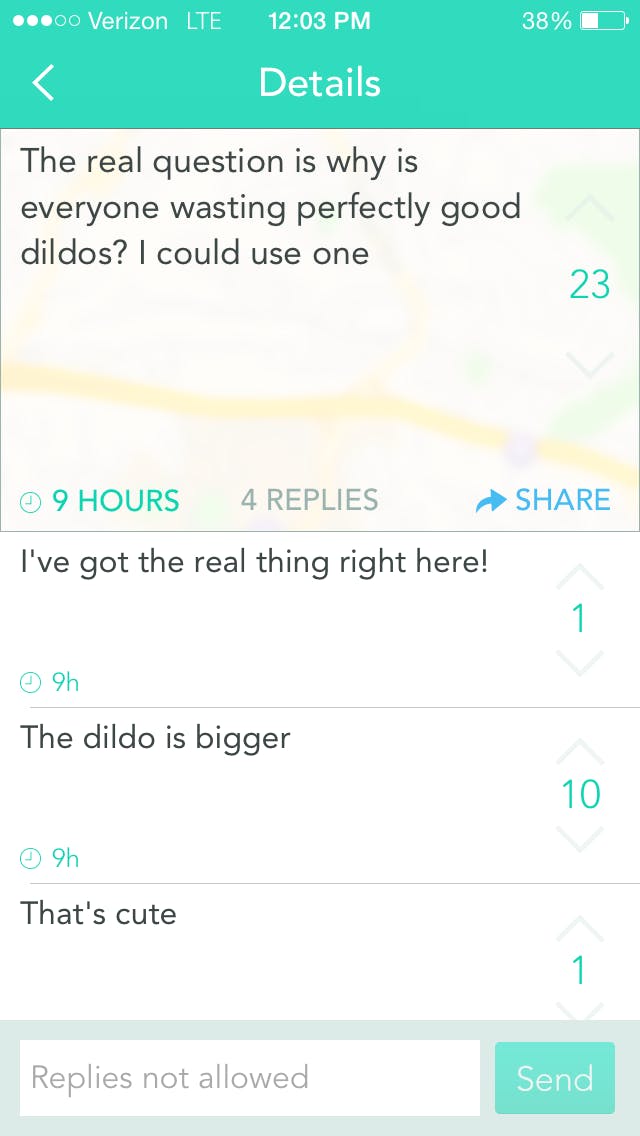 At first, fraternity officials denied that SDSU students had any part in the harassment. “I admittedly was confused considering a large portion of our chapter members were at a formal dance in Downtown San Diego” the night of the protest, Austin Dean, the chapter president of Sigma Phi Epsilon, wrote to local news station KPBS. (One student involved in the march says she saw Sigma Phi Epislon brothers leaving the house in formal wear shortly afterward.)

But in response to public protest from campus activists, officials at San Diego State University have decided to suspend Greek life social events for the time being. Instead, members of fraternities and sororities will participate in mandatory sexual assault prevention training. “We take those allegations very seriously,” J. Cole, the president of the Associated Students, told the Union-Tribune. “We’ve seen this spike in sexual assault reports.”

It’s about time they tried doing something about it.