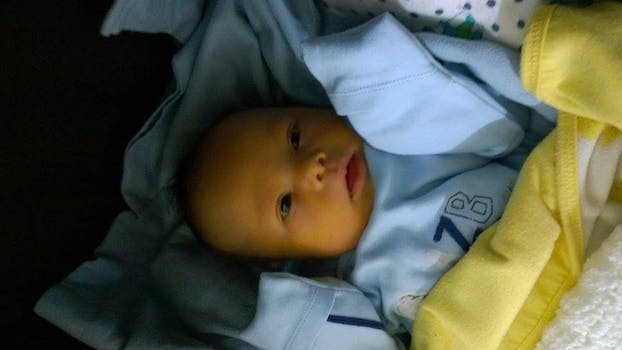 Abandoned dad turns to GoFundMe to save son with Down syndrome

He's trying to give a better life for his newborn son with the Internet's help.

A new father is asking for the Internet’s help to give his son with Down syndrome a better life in New Zealand. The boy was abandoned by his mother at the hospital, when she told his father it was either the child or her.

Samuel Forrest, a freelance business contractor originally from New Zealand, lived in Armenia where he and his wife were expecting a baby. When the child, named Leo, was born the doctor, informed them that the boy had Down syndrome. For Forrest, it didn’t matter. He fell in love with Leo as soon as he held his son and he resolved to keep him. 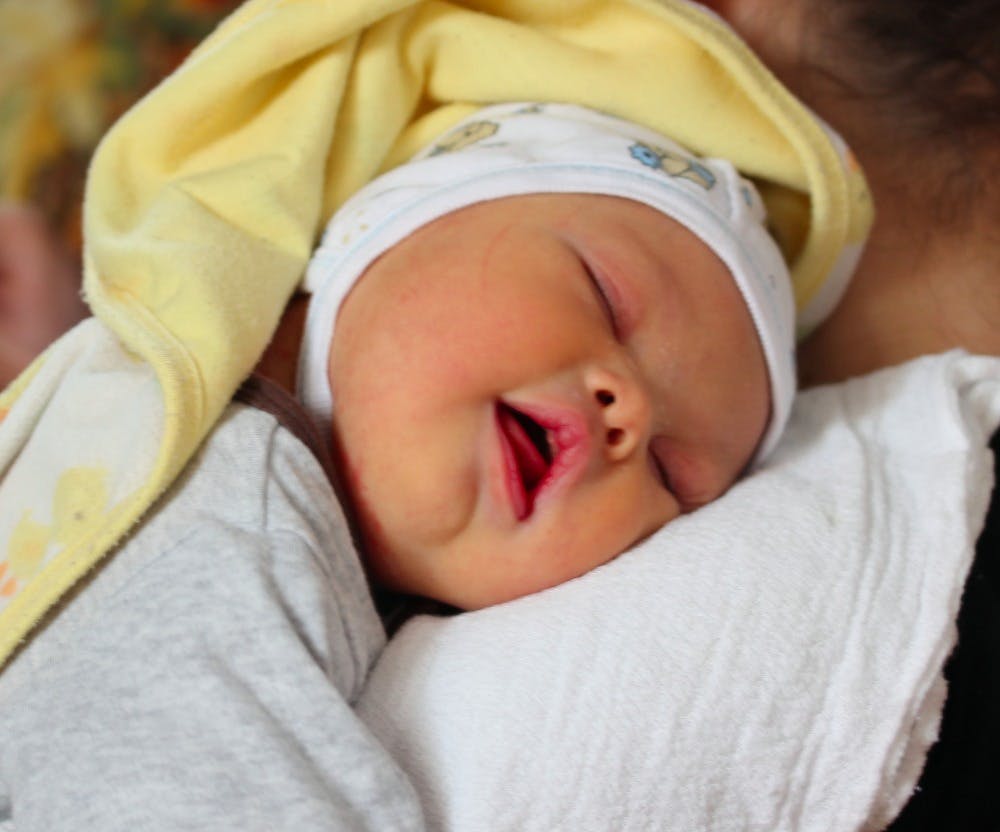 However, in Armenia, parents can abandon babies for physical or intellectual disabilities, something Forrest was unaware of previously. His wife gave Forrest an ultimatum: Abandon the child or get a divorce.

“What happens when a baby like this is born here, they will tell you that you don’t have to keep them,” Forrest said. “My wife had already decided, so all of this was done behind my back.”

He resolved to keep Leo, and his wife filed for a divorce a week later. Ruzan Badalyan, Leo’s mother, confirmed to ABC News as much: that she had a child with Down syndrome and she left her husband, who still has the child.

Forrest wants to bring Leo back to New Zealand where he’ll have a family who will love and support him, but as a contractor and a single father, it wouldn’t be easy. He turned to GoFundMe to tell Leo’s story, and he is looking to raise enough money to raise him for his first year. 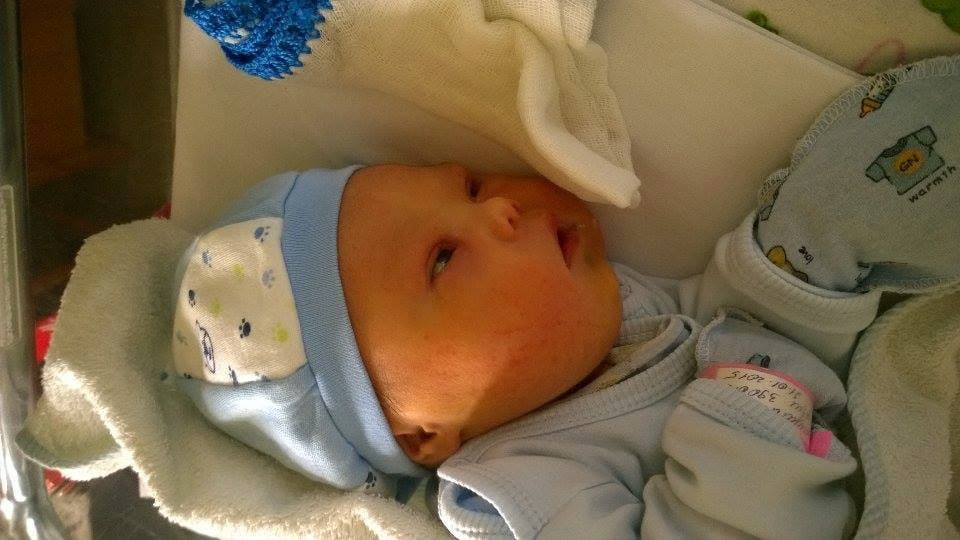 “As a now-solo father, Sam’s aim is to raise enough money to be able to care for Leo full-time himself for at least a year, to give him the love, cuddles, and devotion he needs to thrive,” the GoFundMe page read.

The support quickly poured in with donors praising Forrest for stepping up to take care of his son. He asked for $60,000, but in 10 days he managed to raise more than $270,000—more than four times what he proposed.

Forrest is grateful for the support, telling supporters that Leo will have better opportunities in life and education thanks to their generosity. With the additional money he wants to find Leo a better home in Auckland, but he also wants to improve the society that abandoned Leo.

“We will use some of the money you’ve given to fund facilities and programs here in Armenia that will support future parents to keep their kids despite all disabilities, and to help better care for the special ones who end up away from their mom and dad,” Forrest wrote. “We’d also like to share the surplus funds with the only orphanage in Armenia that regularly takes abandoned Down syndrome babies as well as other organisations that can help these children