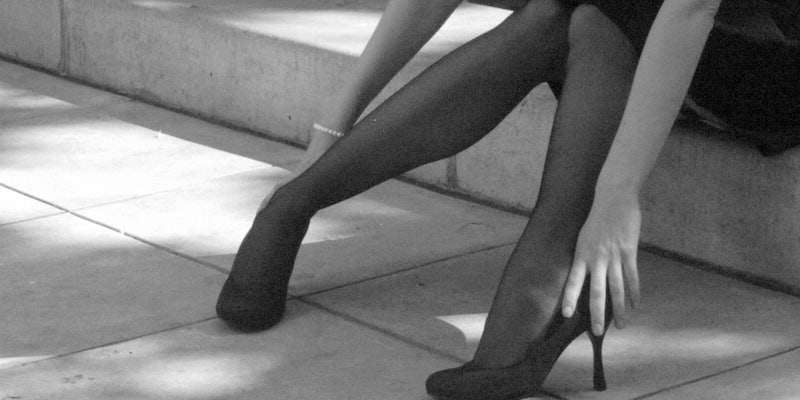 On Sept. 16, Samantha Allen reached the $8,000 Indiegogo goal for her sex reassignment surgery.

Samantha Allen is a writer, a doctoral fellow at Emory University, and she just received a fellowship at the Kinsey Institute. She also recently crowdfunded a vagina.

Allen was assigned a male gender at birth, and raised in a Mormon household. In 2007, she left the church. Last year, she began transitioning, and started hormones in November 2012. She officially changed her name earlier this year. On Sept. 16, she reached the $8,000 Indiegogo goal for her sex reassignment surgery, which will take place in April 2014.

She wrote about the emotions she experienced after the goal was reached, and the final physical piece of her transition was in place. Via email, Allen explained how asking the Internet to fund your vagina can also have unexpected consequences.

“I’d be lying if I said that my motivations were more complex than ‘I needed the money,’” she said, “but in hindsight, I think the campaign has contributed to a culture of visibility and awareness for transgender women. When people tweeted about my campaign, they would say things like, ‘I bought Samantha Allen a vagina,’ and uninformed people thought that they were joking or that they were drunk. Then they clicked the Indiegogo link and learned more about the campaign and what it means to be transgender.

“I’ve been fortunate to avoid some virulent transphobia in this endeavor,” she added. “One person left a harassing comment that I quickly deleted but, other than that, this has been a completely positive experience.”

She recently penned an “open letter” to games media, in which she challenged reviewers and editors to more actively change the landscape:

“You can no longer treat sexism, racism, classism, ableism, homophobia and transphobia as niche issues. These forms of marginalization have real effects on real people and, as you know all too well from your vantage point, they are painfully exaggerated in gaming spaces.”

This dovetailed with a recent piece on transphobia. Raising awareness may have been an unintentional effect, but Allen also wanted to be as transparent as possible in asking people to contribute. She introduced her partner, Corey, as well as other personal details of her journey.

“I’ve written a lot about my transition before,” she said. “But asking for money is a vulnerable act and I wanted to honor that vulnerability.”

Photo via Independentman/Flickr (CC BY 2.0)