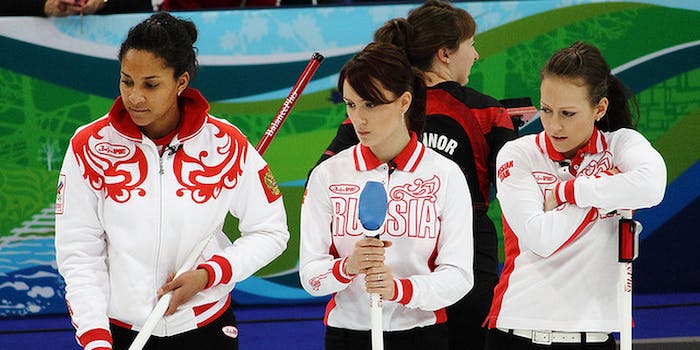 To spotlight their female Olympic athletes, Russia gives them the Maxim treatment

The photos attempt to "refute" the stereotype of female athletes as “a mountain of muscle and manly figure.”

On Thursday, the 2014 Winter Olympics got underway in Sochi, and if you have eyes and access to social media, you’ve likely seen that things aren’t going so well. Besides the amenities being pretty abysmal, visitors have been hacked and there’s been violence against the LGBT community.

In an effort to get the public excited for the games, and perhaps drum up some positive PR, the site AdMe.ru released photos featuring 12 of the Russian Olympic team’s female athletes. Translated, the site states that by posing for these photos, the Russian women’s team “refutes the stereotype” that female athletes are “a mountain of muscle and manly figure.”

So, rather than highlighting their accomplishments or photographing their bodies in an original, subversive, or innovative way, they’re featured wearing lingerie and high heels.

And there’s little in the way of body diversity. While attempting to “refute” the notion of the masculine woman (apparently that’s a bad thing), they’ve instead gone to the other extreme (apparently there’s no in between) and sexualized them. In one photo, curling team member Alexandra Saitova holds a microphone for some reason. 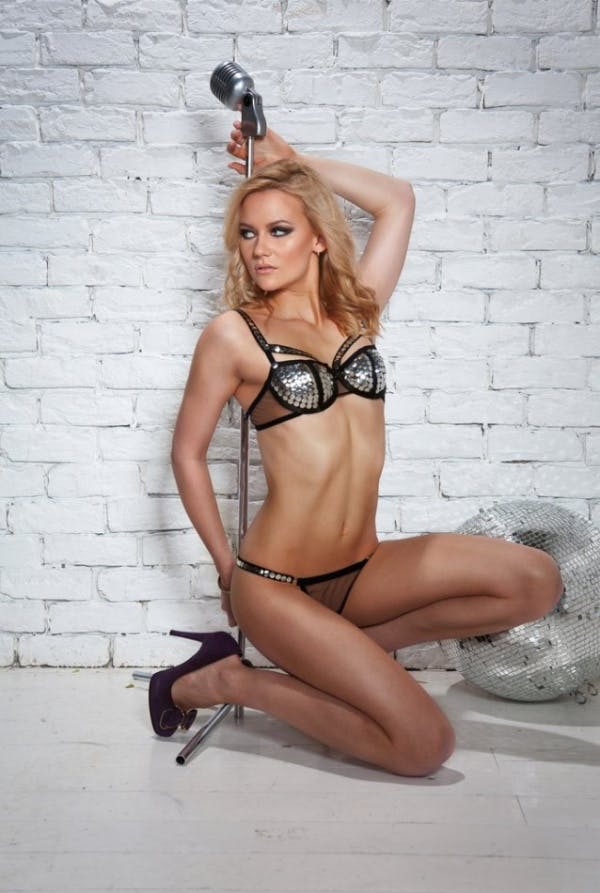 The photos are meant to get pageclicks and it’s working—they’ve already gone viral. The site they’re featured on includes an array of listicles, viral video content, and you-won’t-believe-this headlines. More troubling than lingerie shots of professional athletes might be this “stereotype” they’re attempting to negate. The Russian site prosports.ru includes even more Maxim-ized photos of female athletes, relegated to a category just called “Girls.” 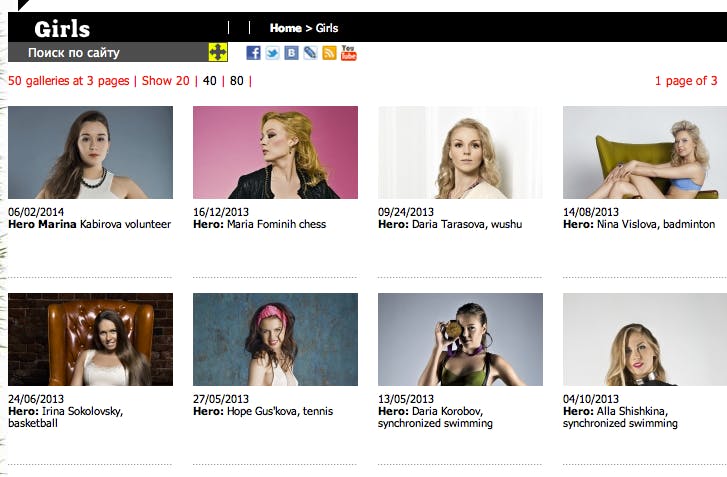 In a recent Telegraph article about the photos, a Russian woman living in England explained that “Russians are very sex confident. It is a topic that is always open to discussion, it is not taboo and shameful like it is in many Western countries. Many many women have lingerie photoshoots for fun, for themselves—to feel confident and celebrate their body. It is not seen as prostitution or degradation – it is seen as strength and confidence.”

However, we already know Russia’s not particularly kind to those who claim feminism and equality, and use their voice to do so.