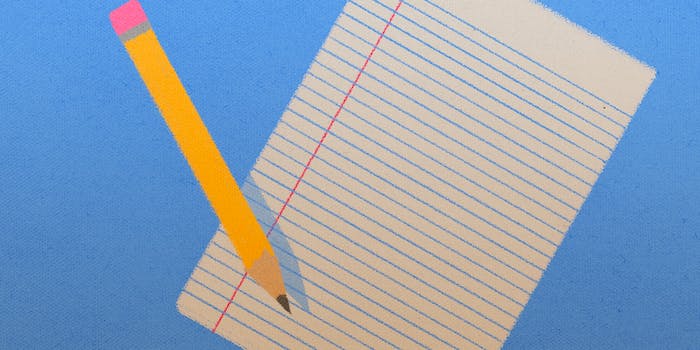 The school district has banned Ben Fields during the investigation.

The videos, shot by students in the classroom, sparked national outrage after being posted to social media. Each captures a slightly different angle and timeframe of the confrontation.

In response, Richland County Sheriff Leon Lott asked the FBI and Department of Justice to investigate the incident.

“The student was told she was under arrest for disturbing school and given instructions which she again refused,” Lott told reporters. “The video then shows the student resisting and being arrested by the SRO [school resource officer].”

The officer, Ben Fields, has come under close scrutiny for his actions. The school district banned the officer during the ongoing investigation, local news reports.

Fields, who also coaches the high school football team’s defensive line and coaches strength and conditioning, has been sued in federal court twice since he began working in schools. A 2013 lawsuit alleges Fields “unfairly and recklessly targets African-American students with allegations of gang membership and criminal gang activity.” A jury trial begins in January.

Fields won a 2010 lawsuit that alleged he and another deputy violated the civil rights of an African-American couple while investigating a noise complaint. Fields allegedly assaulted the man and took away a phone from the woman who was recording the incident, the complainant said. A jury ruled in favor of the police officers.

As this latest video spreads, students and community members are saying this incident is nothing new for Fields.

Yes, Deputy Fields has done this numerous times. But this is the first time I've seen it captured on video and shared like this.

“Parents are heartbroken as this is just another example of the intolerance that continues to be of issue in Richland School District Two particularly with families and children of color,” Richland Two Black Parents Association said in a statement to the press. “As we have stated in the past, we stand ready to work in collaboration to address these horrible acts of violence and inequities among our children.”

Fields arrested the girl and a male student for disturbing the piece. She was later released to her parents; the status of the male student is unknown.

Fields himself has not responded to any media inquiries.