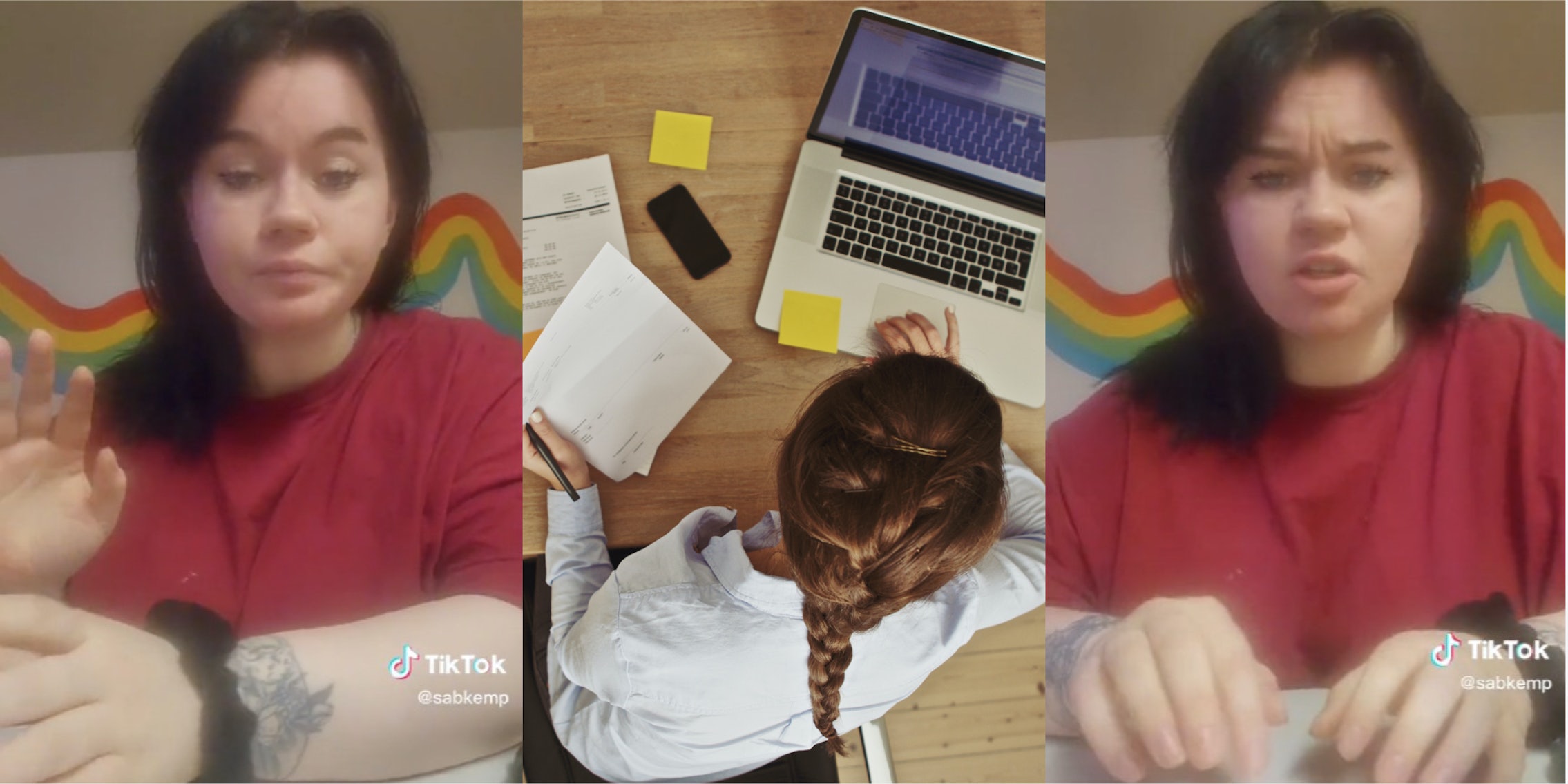 ‘I have a PURSE now’: Worker shares culture shock that comes with switching from a retail job to an office job

TikToker Sab (@sabsie.lady) gave an explanation of how one is never prepared for going from a retail job to an office job. The video received over 230,000 views as of Sunday.

“I literally sat at an office all day and just—,” the TikToker says while miming typing on her keyboard. “All day long, for eight hours, I did that.”

Sab shares how she felt like she did nothing all day because all she did was type at a computer while her boss acknowledged how much work Sab was doing.

The TikToker gave another example where she was running 15 minutes late and called her boss to let her know. She says she was shocked by her boss’s response.

“She’s like, ‘Oh don’t worry about it, you don’t even have to tell me. Just show up whenever, as long as you just stay for eight hours, it’s cool,'” Sab claims her boss told her. “At my last job, I would’ve been in jail.”

Sab says her last retail job, which was at a “well-known liquor chain on the West coast,” was a good one, but even at the “chillest positions,” it was still difficult.

“I know it sounds silly but I did not think that ‘talk around the water cooler’ was real, I thought that was just something in the movies,” she says.

Continuing to compare the two jobs, Sab claims how even her levels of energy before and after work are so different.

i have a PURSE now

Users in the comments related to her situation and understood her perspective on office versus retail jobs.

One user wrote, “The retail industry is cruel and unusual punishment.”

Another user commented, “Working a desk job when you’re used to breaking your back for retail is a surreal experience.”

“I’ve had an office job for four years now and it still baffles me that this is my life now,” one viewer wrote. “I still do customer service, but no one screams at me.”

Another viewer gave advice on how to make your work last in office jobs.

“The biggest lesson you need to learn is how to slow down and make your work last all week. It’s a crawl, not a marathon,” they wrote.

The Daily Dot reached out to the TikToker via comment on the video.