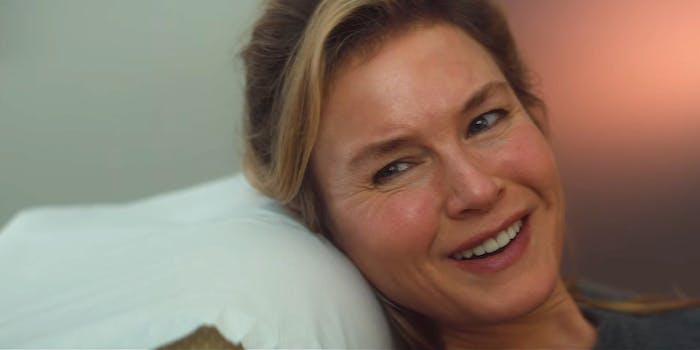 What is this negging, backhanded piece about Renée Zellweger?

Here are a few truths:

2) Sometimes they do it because they feel pressured to conform to conventional, societal beauty standards.

3) Sometimes they do it for other reasons.

These truths seem to be what Variety film critic Owen Gleiberman, after watching the Bridget Jones’ Baby trailer, is wrestling with in his new piece titled, “Renée Zellweger: If She No Longer Looks Like Herself, Has She Become a Different Actress?” The obvious answer would be “no,” but Gleiberman asks us to reconsider, in an article that basically reads as one long “bless her heart.” Here are some of his arguments.

In the case of Renée Zellweger, it may look to a great many people like something more than an elaborate makeup job has taken place, but we can’t say for sure. What we can say is that if that happened, it reflects something indescribably sad about our culture. For in addition to being a great actress, Zellweger, as much or more than any star of her era, has been a poster girl for the notion that each and every one of us is beautiful in just the way God made us.

Our physiognomies express a great deal of who we are (that’s why we’re so hung up about them), and the redemptive comic spirit of the “Bridget Jones” films is the passionate drunk-girl-next-door everydayness of Bridget, the way that she’s no better than any of us — a spirit reflected, at least in the first two movies, in the slightly slovenly doughy-cuddly perfection of Renée Zellweger’s face.

People are rightfully calling out the piece for being, at best, strangely obsessive over a woman’s face and, at worst, downright sexist.

Ooooooooooooooh, this is a very bad hot take! https://t.co/GNfHzVE9Xh

Zellweger shouldn't have to explain herself, much less to a male film critic. Proof trades need more female voices: https://t.co/B1s6RuKJA0

Gleiberman has not responded to any of the criticisms, except to retweet a supporter telling people to stop being “PC & Sensitive.”

I think it's a fair question for men and women. Peeps need to stop being so PC & sensitive

Gleiberman at least seems aware he’s treading in dangerous waters, and gets to his actual point in the fifth paragraph. It’s not a terrible one. It’s true that part of Zellweger’s appeal is her “girl next door” quality, though that’s often a backhanded way of describing any actress who isn’t a glamorous bombshell. And yes, there are insidious cultural pressures that lead to many cosmetic surgeries, pressures that probably don’t even consciously affect most people who get them.

But in the entire piece, never does Gleiberman entertain the idea that maybe Zellweger has just aged. Or that she had “work done” not because she felt trapped by the confines of Hollywood’s beauty standards, but because she wanted to. Or that no matter what, by all existing beauty standards, she is pretty. She’s not some homely moppet plucked off the street and shoved into stardom.

Also, she looks exactly like she did in the first Bridget Jones movie. 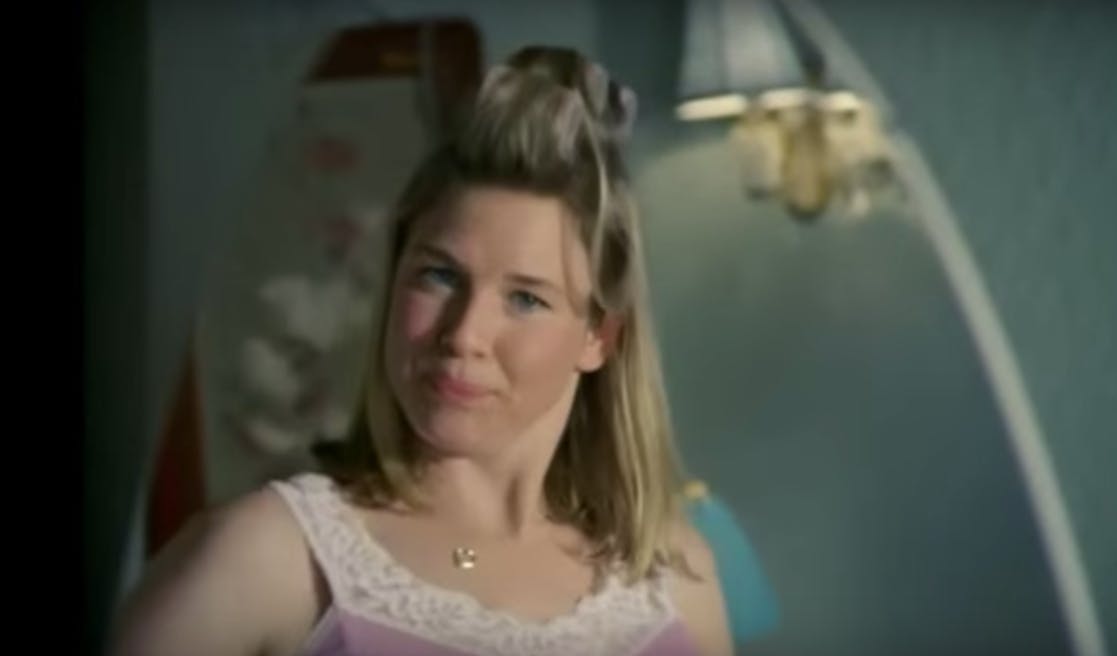 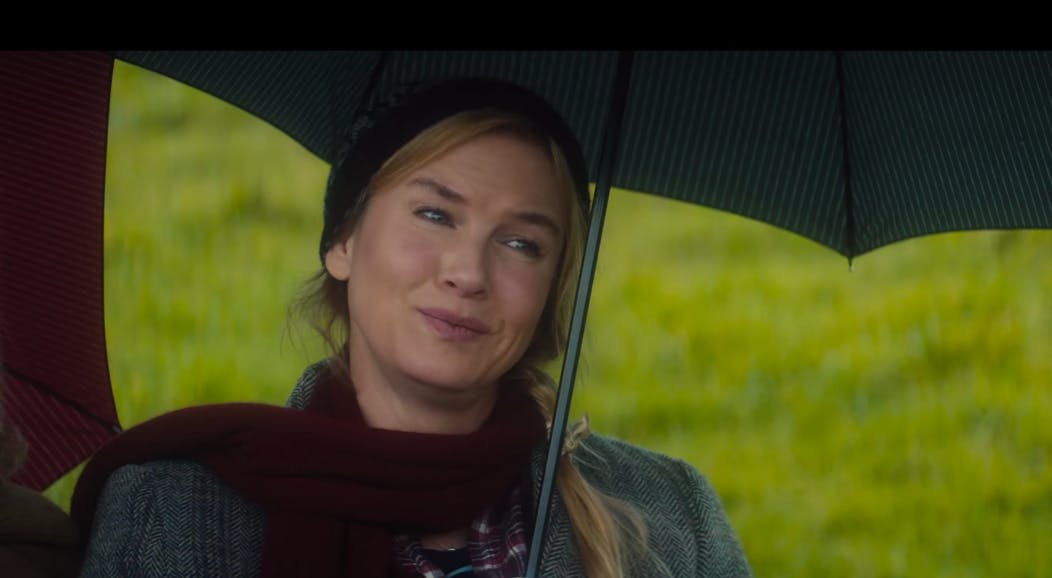 Most importantly, none of this makes her a “different actress,” which is defined by talent and skill, and a question that would never be posed of a male actor. Though maybe it should. 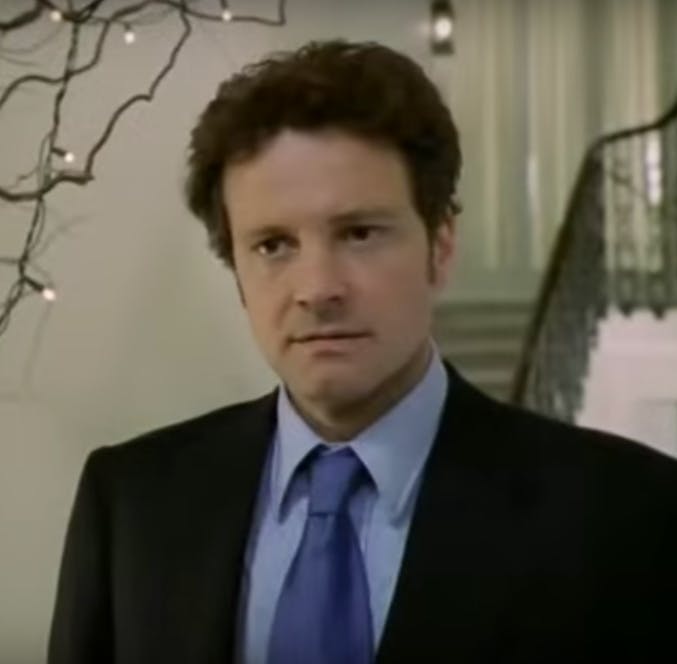 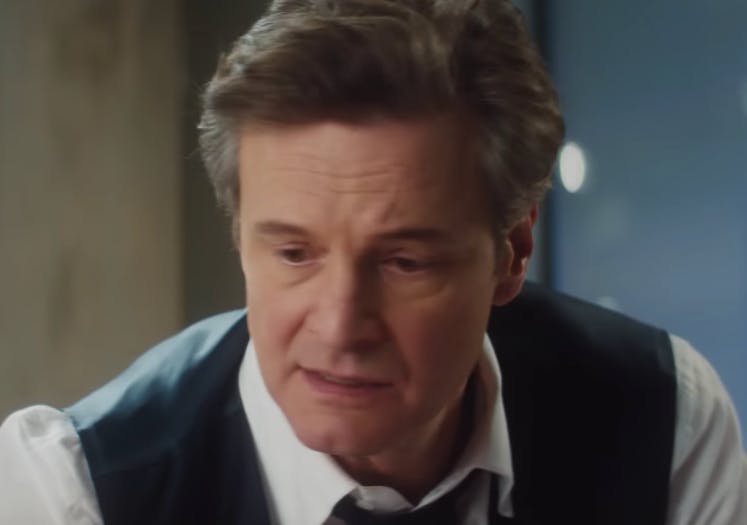 If he no longer looks like he did 15 years ago, is he even an actor?