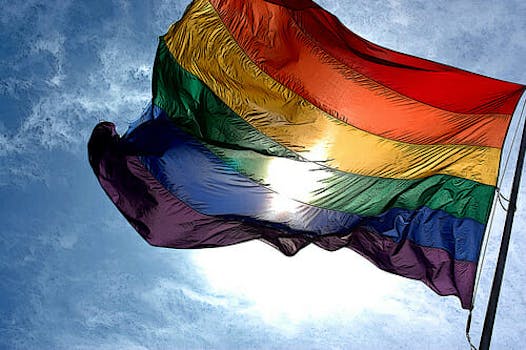 When redditors saw that yet another teen was being bullied online, they took swift action to help him.

Web bullying can destroy teenage lives. But as the case of one Canadian teenager shows, users of social networks like Reddit and Tumblr are starting to spot cases of abuse early — and are rising to the defense of the victims.

Tanner Mosquil, reportedly 14, was the recent victim of an anti-gay Facebook hate campaign apparently launched by some of his high school classmates. They took the abuse to Twitter and his Tumblr blog, where they left nasty anonymous comments.

One exchange in particular, posted on Oct. 19, riled up Reddit and Tumblr users.

“i think i wanna kill you right about now,” one anonymous user wrote.
Mosquil’s response: “me too.”

Reddit and Tumblr users spotted similarities with the recent suicide of another gay teen, Jamie Hubley, who also took to social media to talk about his depression. So they sprung to action.

Tumblr users  quickly created a support page for Mosquil, “We Love You Tanner.” Many reached out to him Twitter, while on Reddit’s /rLGBT community, users formed an “Internet army” to support him. They wanted, as one Reddit user put it, to “form a protective rainbow around this kid.”

“thats unreal, im literally speechless All I can think to say is thank you, I dont desevre that,” Mosquil wrote on Twitter about the Reddit thread.

On Tumblr, users posted a good half-dozen videos supporting him.

It’s impossible to get inside the 14-year-old kid’s mind. But if the stream of comments and images on his Twitter and Tumblr pages are any indication, the campaign is starting to work. The hate-mongering Facebook page is gone. And one of the bullies appears to have deleted his Twitter handle, or at least changed his identity on the network.

“People from internet > People in real life,” Mosquil wrote on his Twitter profile.