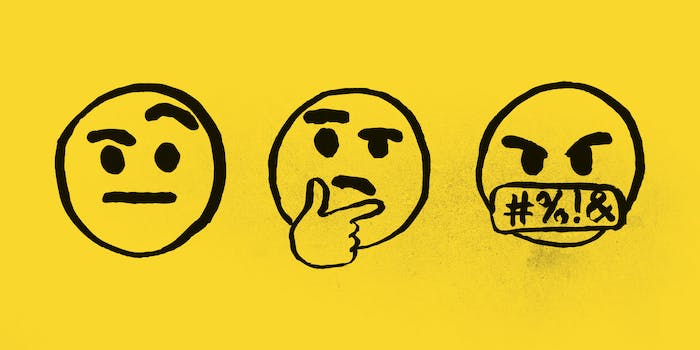 Reddit may be helping users deal with depression, study finds

Reddit may have a bad reputation for its right-wing subreddits, but the site also has the potential to change lives for the better. On average, redditors on the support subreddit r/depression showed a “positive emotion change” over time, a new study reveals.

The report, which was written by University of Utah’s Dr. Albert Park and Dr. Mike Conway, tracked “emotion-related language usages” for members on r/depression, scoring whether they used positive or negative words over time, along with how they communicated with others and the subject matter they wrote about. These fluctuations were also measured against three other subreddits: r/happy, r/diabetes, and r/ibs, which focus on positive emotions, diabetes support, and aid for irritable bowel syndrome, respectively.

On average, r/depression’s users showed improvement over time when it came to expressing positive and negative emotions, sadness, anxiety, and overusing the first-person singular, among other factors. This, the authors conclude, shows online mental health support communities may be able to help users deal with depression in the long-term as they continue posting.

“The comparison of communities indicates that the emotion-related language usage of depression community members improved either significantly or at least as much as (i.e.: no significant difference) members of other online communities,” the study reports. “We consider these results to be an important step toward developing a better understanding of the impact of prolonged participation in an online depression community on emotional health, in addition to providing insights into the long-term psychosocial well-being of members.”

However, the study warns that posting on r/depression alone is not a magic fix, nor will r/depression help every single Redditor handle their mental illnesses. But the findings raise new questions about how positive and affirming mental health support communities can help users get the support they need to get by.