These are Reddit’s biggest losers in 2013

These Redditors kept their 2013 New Year's resolutions to get in shape, and then some.

While the rest of Reddit was busy sucking sugary drinks and farting into couches, seven different people lost more than 330  pounds combined in 2013.

As proof that these redditors kept their 2013 resolutions, each one has shared before and after photos on subreddits like r/pics and r/keto, a forum for people who follow the high-fat, low carb ketogenic diet.

“It was extremely hard work,” neondeon25 wrote, who lost 105 pounds in 2013. “I was injured in the military and gained most of the weight after my medical discharge. I have had four knee surgeries and a back surgery. Last year on my birthday I decided that I couldn’t take anymore of being overweight and I had to break my thinking before I could do anything physical. I intend to keep it off.” 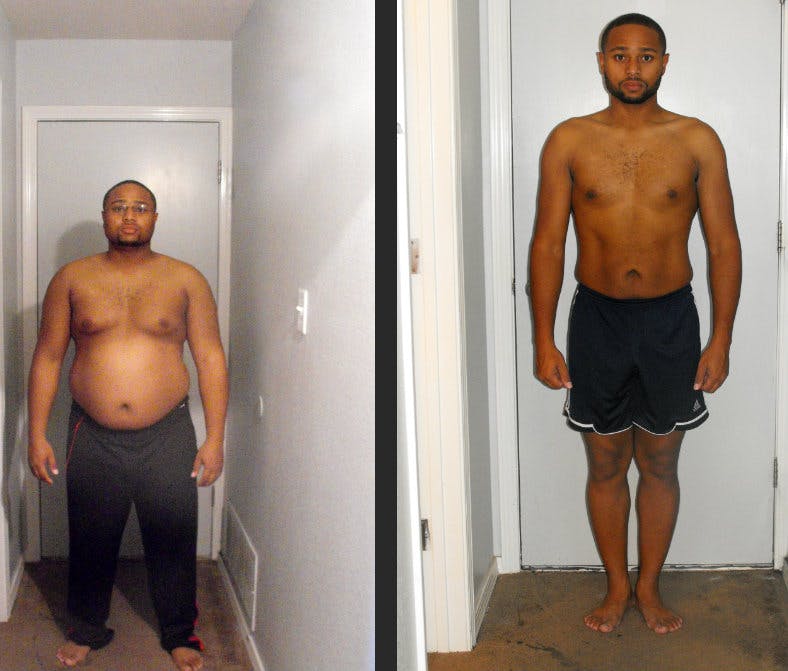 Neondeaon25, like the other five redditors, lost the weight through diet, exercise, and lots of water.

According to PolicyMic, eating healthy and exercising regularly was the most common New Year’s resolution for 2013. It was also one of the most overlooked. Time Magazine added that ““60 percent of gym memberships go unused and attendance is usually back to normal by mid-February.”

Here are the before and after pics of these fit redditors to help inspire you to get healthy in 2014. If I left you out, please email me at [email protected] so we can add your photos. 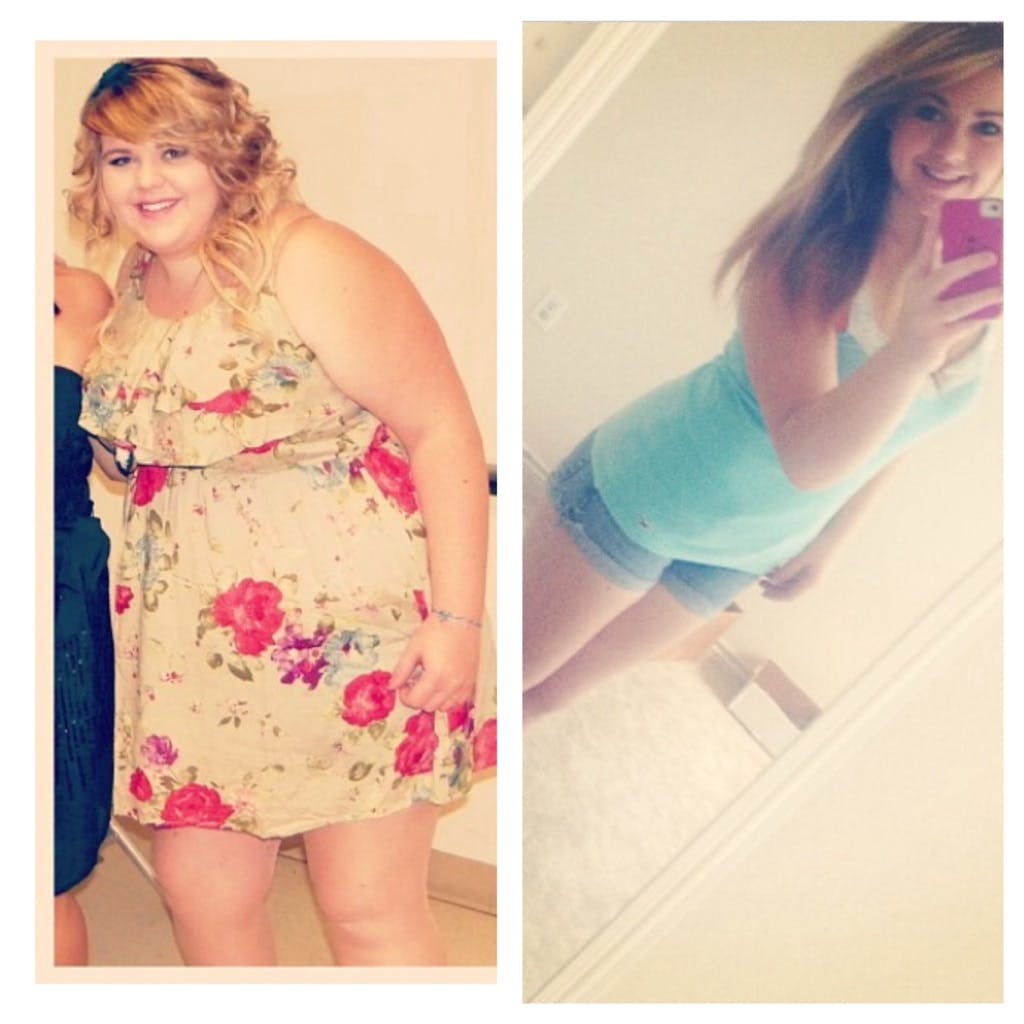 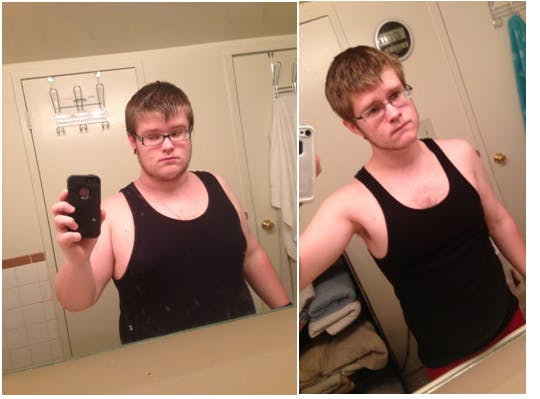 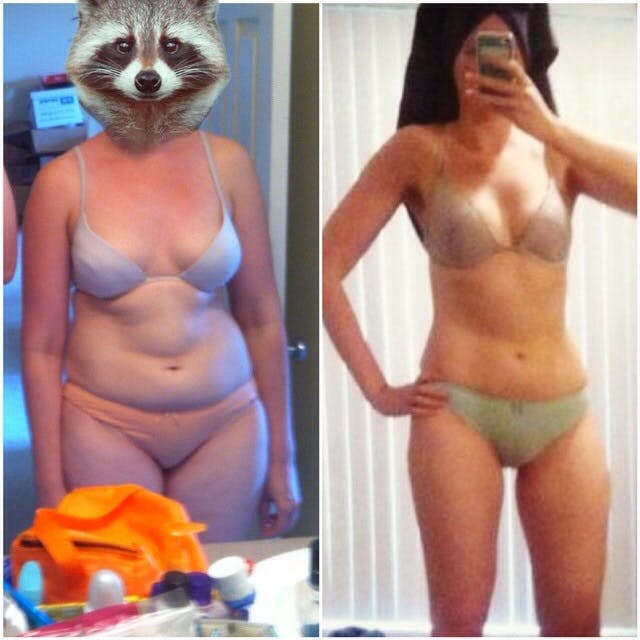 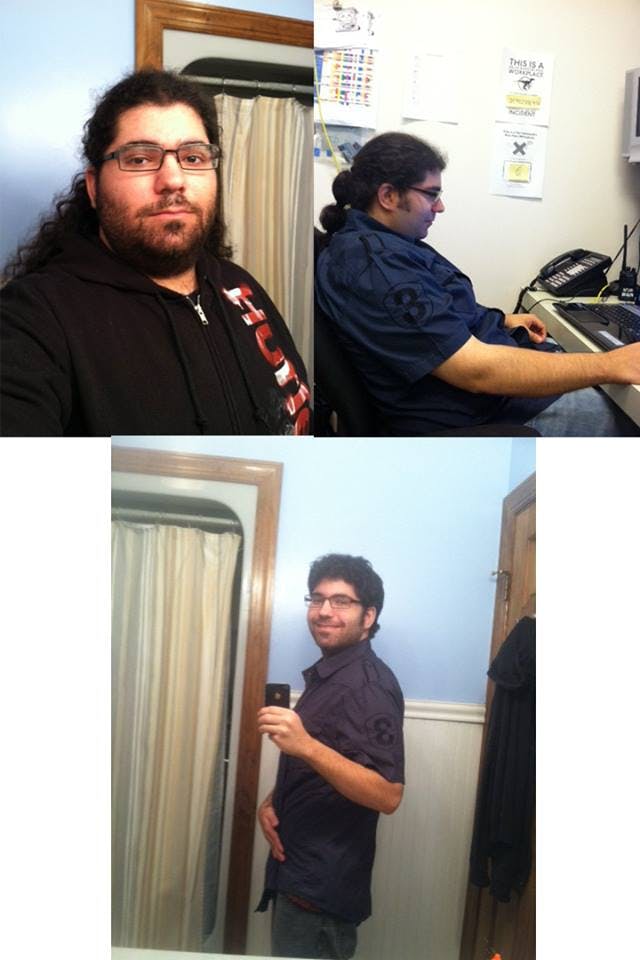 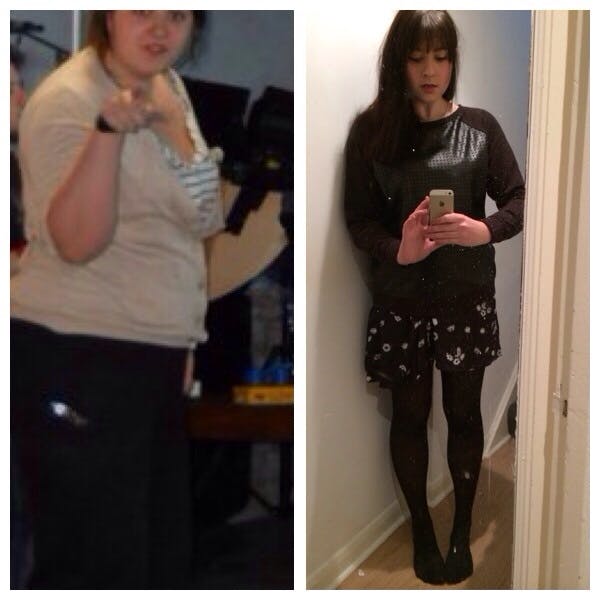 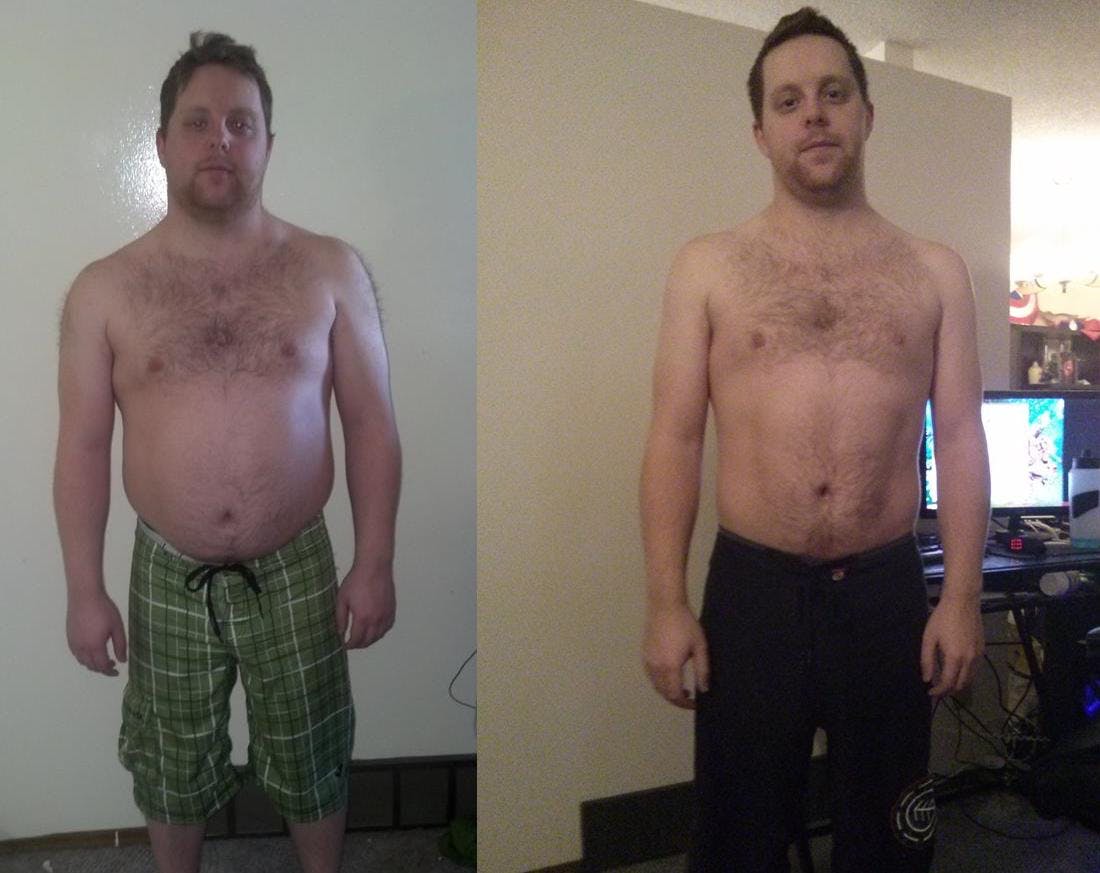