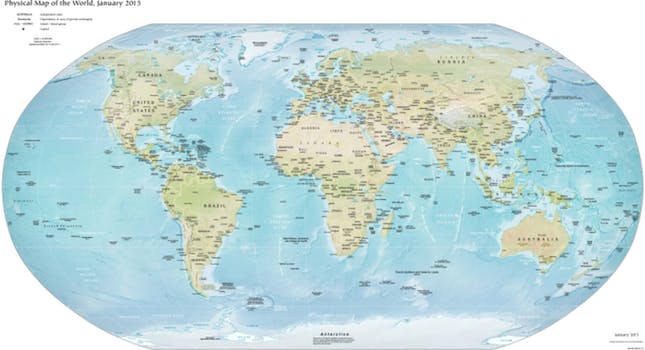 Beware: If you talk smack about people in a foreign language, they might understand you

Redditors share stories of overhearing others talking about them in foreign languages.

On Monday, Redditors shared their stories of eavesdropping on other people talking about them in a different language. The thread started when Redditor ghost_in_the_potato, who is an American living in Japan, told the story of going out to eat with a friend and overhearing a Japanese couple worry whether they ought to help the foreigners order off the menu.  The Redditor assured the couple they were OK—and did so in Japanese.

Other Redditors chimed in to tell their own stories of being talked about in a foreign language. User takemetoglasgow wrote:

I was at McDonald’s perusing the menu board and the longer I stood there, the more uncomfortable the staff became. “Oh no. No one speaks English. We have to find the English menu. Shit, where is the English menu???” I told them, “No, it’s ok, I’m just thinking.” They all sighed in audible relief.

User jeremymorgan told the hilarious story of his ex-girlfriend mistaking a Russian woman for an American.

Kind of reversal here… ex Girlfriend (native Russian) and her sister were badmouthing a “fat American” for wearing pajama pants and slippers in the grocery store in Russian. As it turned out their Russian radar was a bit off that day, because she turned around and replied back in pure Russian the equivalent of “If you bitches aren’t paying for my clothes than shut your mouths.”
They did.

Another Redditor told a story about creeping out Japanese children.

Many things overheard. But my favorite moment was early on when I first moved to Japan in 1994….
Waiting on the train platform in a rural village when a mother and her young son come through the gate. Immediately the son grabs her mother’s hand and tells her in Japanese that they have to be careful of me—that I’m a dangerous foreigner. He promised to protect her but he was hiding behind her.
We had a long wait. Eventually he decided he could creep closer. Still muttering under his breath about the foreigner. So I muttered back, “I love Japanese children. They’re delicious.”
He ran screaming.
I did not feel bad about it.

While the thread often devolves into some racism and cultural bickering, most of the stories are pretty amazing. The lesson here: Never judge a book you’re judging by its cover.