This was a gift that will last a lifetime.

At some point when 8-month-old baby Jacob is a grown adult, he will gaze at the framed illustrations of himself as an infant in his parent’s bedroom and will ask, “Dad, who is Grizzly-pear, RenegadeJane, and Finasusu?”

Those are the Reddit handles for some of the 23 artists Ernst Berlin (Rezinatoriously on Reddit) commissioned for his wife Agnes’ birthday.

Berlin found the artist through r/redditgetsdrawn, a subreddit where people post photos they’d love for artists to illustrate.

In September, Berlin began browsing the top submissions to the site to see who would be a good fit to hire. He messaged about 50 people and ultimately got 23 responses. Berlin shared the following photos (click here to see all the photos, courtesy of Berlin) and asked the artists to pick “whichever they thought their style would work best with,” he told me. 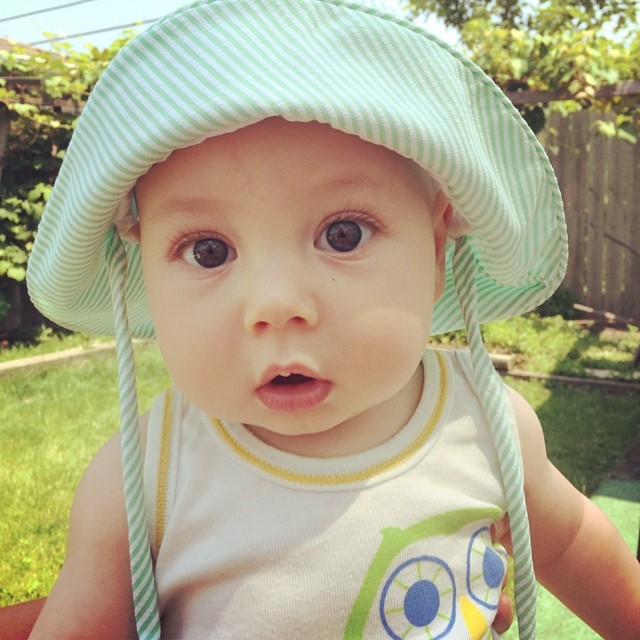 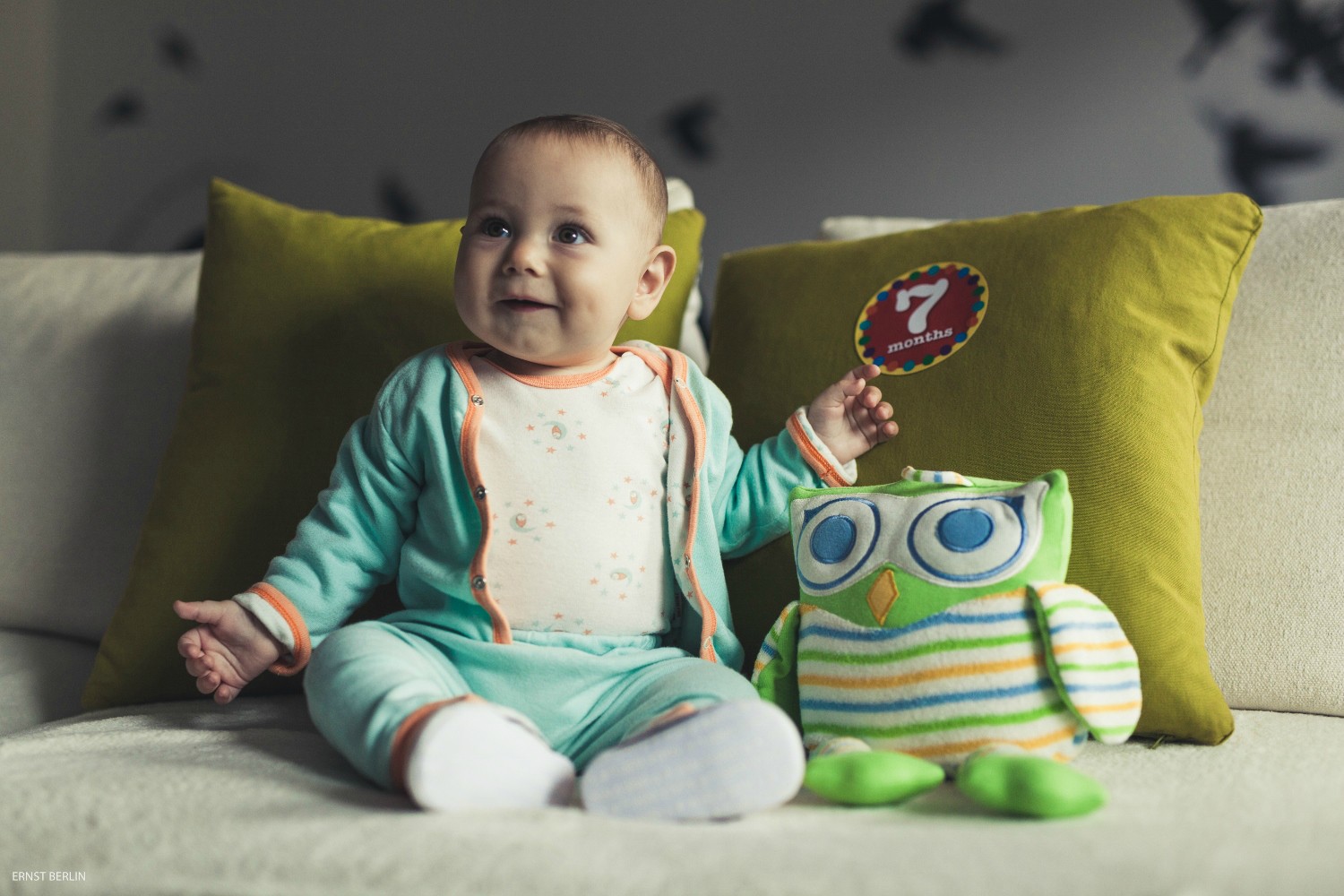 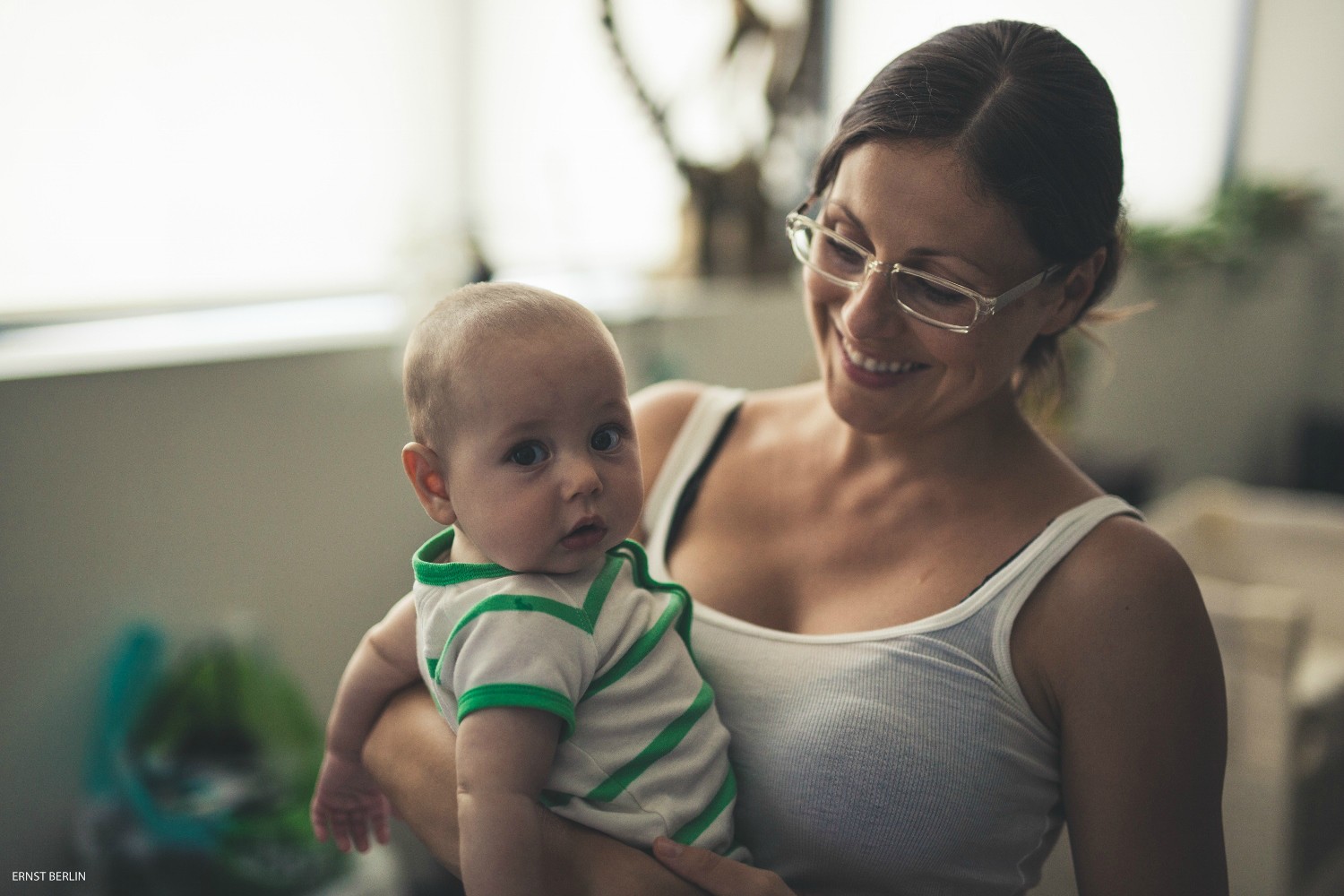 “Over the course of the next month and a half, the works started coming in,” he said. “Most were digital, some traditional. The digital ones I printed at home, that was really the hardest part since my wife works from home so I had to sneak printouts in while she was out for walks or grocery shopping. Once printed, I took them to work to frame. … They turned out great, consistent, cost effective, and tied in well with the rest of the room.”

Berlin shared the illustrations—which cost between $20 to $300 each, with the average cost being around $60—on r/videos Thursday in a megapost thanking each individual artist. Visit this Imgur album to see each illustration and this Reddit thread to find more information on each artist. 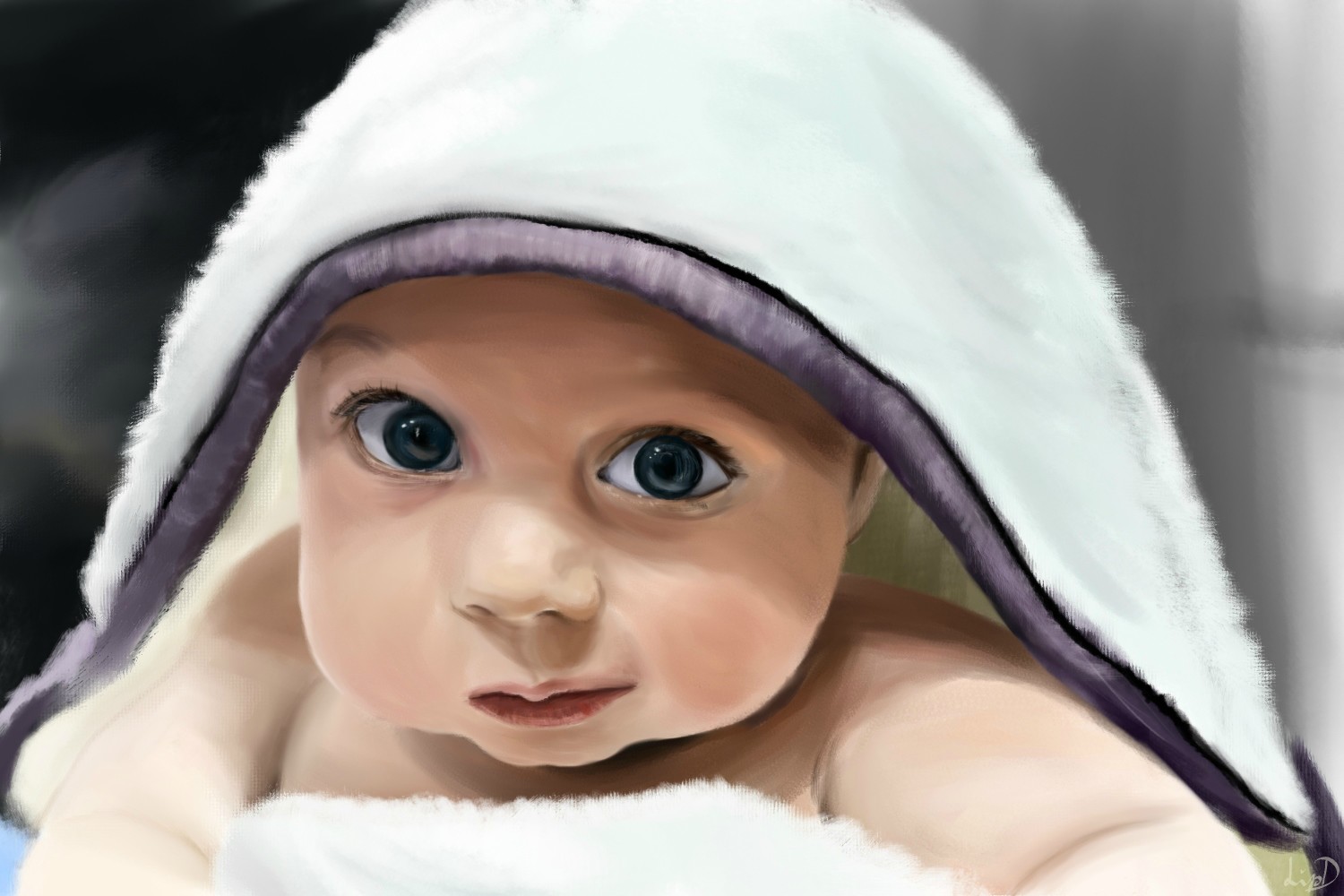 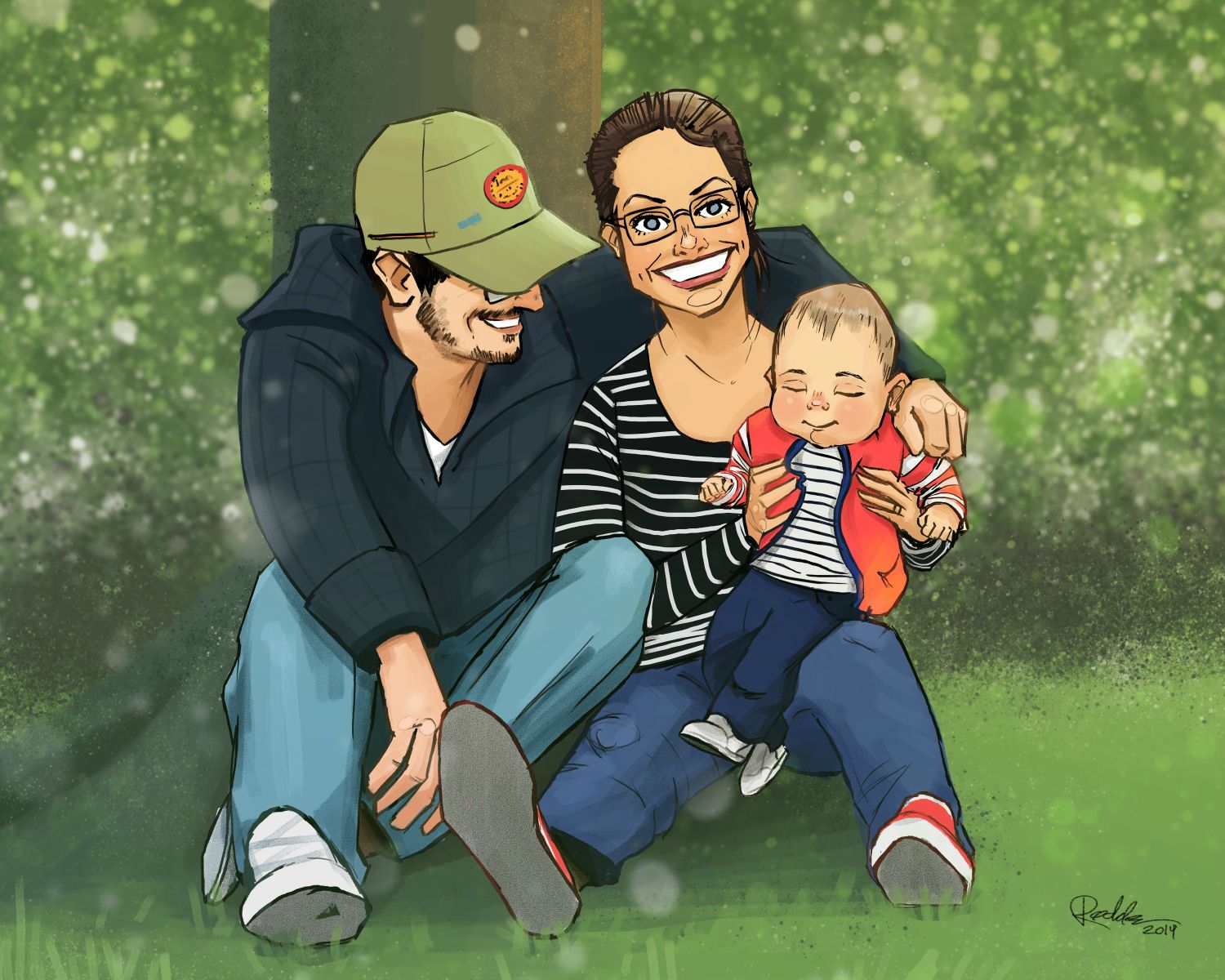 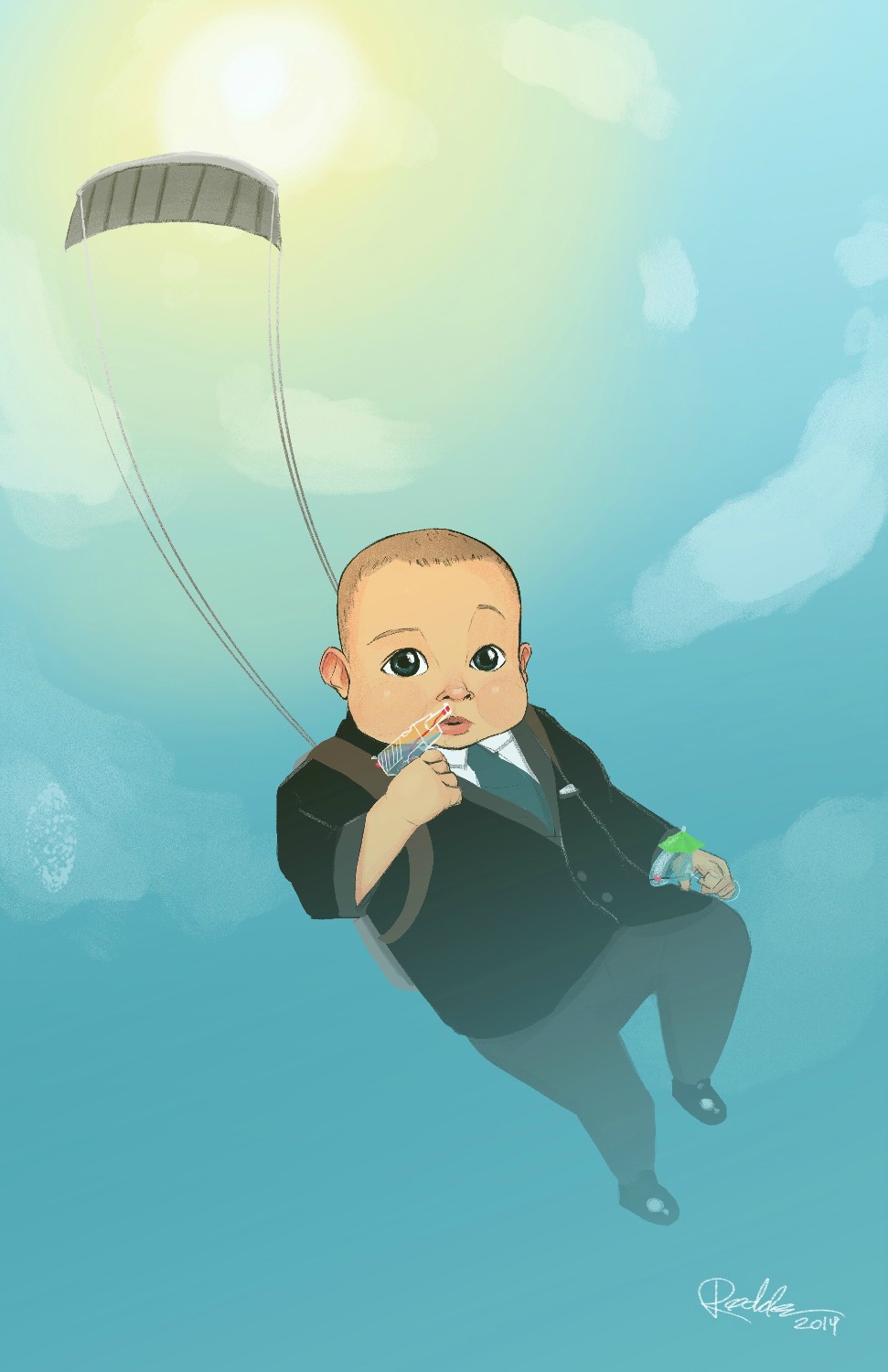 Each frame was hung in Berlin’s bedroom. Along with each illustration, Berlin shared a video he captured of his wife seeing them for the first time.

“The day of her birthday I sent her off to a spa and had roughly three and a half hours to arrange and hang all the work,” he said. “Honestly, I was worried about not finishing it in time. Luckily it all worked out, but there are a lot more holes in the wall than there are nails.”

Berlin follows in a long line of redditors who have tapped into Reddit’s artistic side.

Artists from all specialities have used redditor’s profile names, comments, and photos as forms of inspiration.

Perhaps the best known artist to rise up from Reddit is Hector Janse van Rensburg (shitty_watercolour), who in June 2012 was commissioned by a fellow redditor to paint a portrait of him and his to-be-wife. The painting Rensburg made was ultimately used by bigmur72, real name Mike Freeman, to propose to his girlfriend.