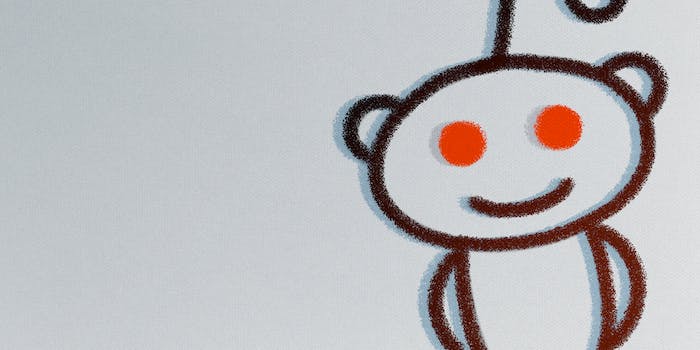 Warning: This story contains sexually explicit material and is NSFW.

When you visit r/gonewild, you’ll see that nestled underneath user’s avatars (which often include their favorite naughty body parts) are loads and loads of comments. While tons of Reddit boards are stocked with snark and vicious trolling, this board’s comments tend to range from complimentary (“That’s a beautiful little pussy! Would love to tongue fuck it!”) to helpful (“The best way to show us how tiny you are is to take pics next to a common object, like a dresser, couch, or fridge for comparisons.”)

Those heels. Hope I see those in a future car movie….let down your hair, so that I may climb the golden stair. Sir

While some of the compliments verge on surrealism (like “One gut to rule them all and in the darkness bind them!”), others are universally useful when you just need a little pick-me-up.

I think it looks great as is, but then I’m a fan of the look. Your choice!