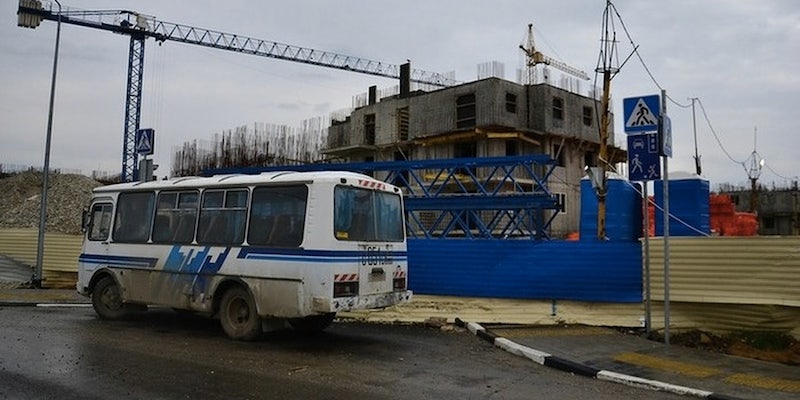 With less than two weeks to go before the Winter Olympics begin in Sochi, Russia, everything should be pretty much ready. Right?

With less than two weeks to go before the Winter Olympics begin in Sochi, Russia, everything should be pretty much ready. Right?

Well, not according to these photos that were recently shared on Reddit. Instead of a pristine city waiting for the world’s finest athletes to descend upon it along with a million TV cameras, what we’re mostly seeing is… mud. Mud, unfinished building sites, and an awful lot of rubble.

According to the Imgur photostream where the pictures are being uploaded, this is one of the main streets half a mile away from the Olympic Park, 15 days before the Olympic start date. 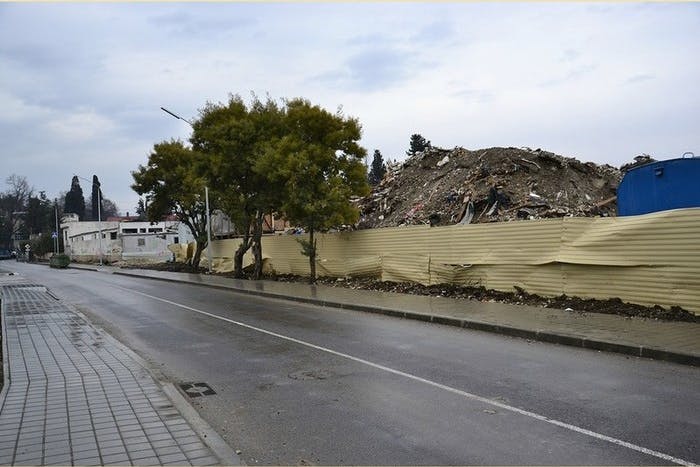 And here are some of the hotels that are meant to be finished in time to house Olympic tourists. 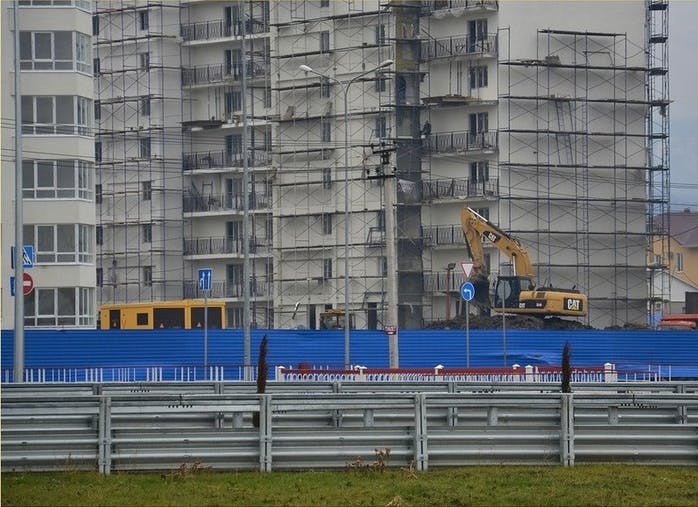 Several redditors have already pointed out the distinct lack of snow in Sochi, although despite the fact that it’s been chosen to host the Winter Olympics, Sochi has never been very cold. It’s actually known for being a summer resort. Snow machines are being shipped in from overseas for some of the Olympic events. 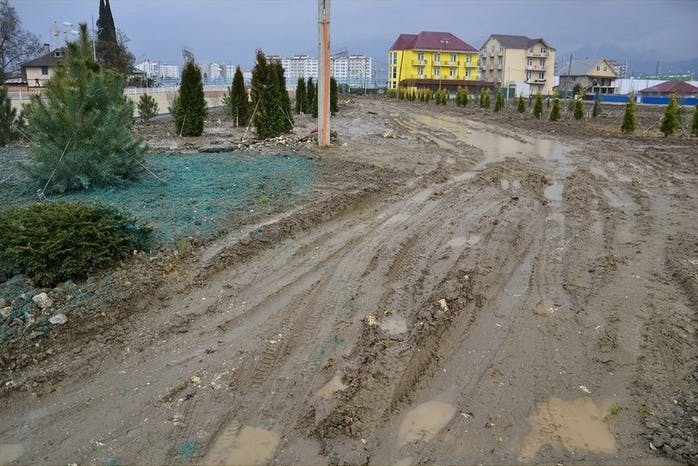 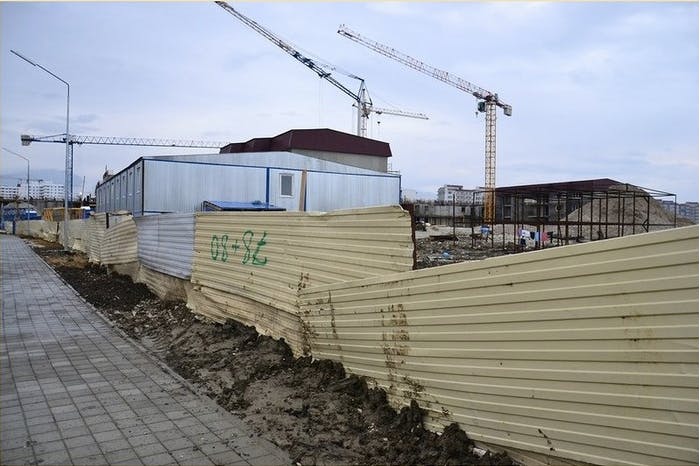 If anything, these photos make the Sochi Olympics seem completely typical when compared to other major recent sporting events. London’s 2012 Olympics were fraught with ill-prepared panic right up until the last moment, while the building work for Sao Paulo’s soccer World Cup in June is making headlines due to massive protests against the vast amount of money being spent on the project.

Still, looking at these photos, it’s difficult to believe that all of Sochi’s half-built roads will be finished by Feb. 6.