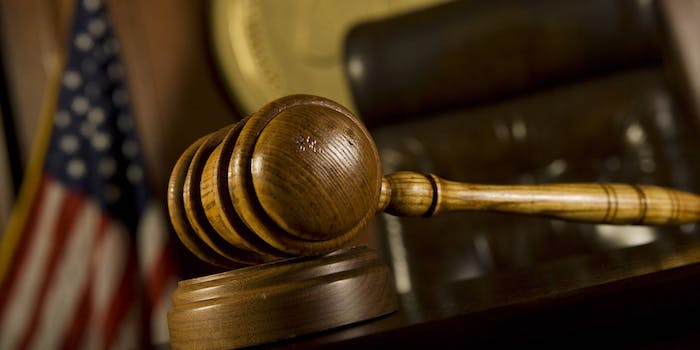 He sought $4 million in damages.

Minutes after the sentencing of the man who had sexually assaulted her, Yee Xiong, 24, couldn’t believe what she was handed: a defamation claim. Her rapist was suing her for calling him a rapist.

According to the Sacramento Bee, convicted felon Lang Her, 26, was apparently angry at what Xiong and her siblings had been posting about him on Facebook. “We will not be silenced. We will fight for justice against Lang Her, who is a rapist,” wrote Xiong’s older sister Ger Xiong in May 2015 after the final day of his first trial.

In 2012, Xiong went to a party at Her’s off-campus apartment and fell asleep in a bed, according to police reports. When she awoke, her arms were pinned at her sides and Her was having sex with her.

This July, Her pleaded no contest to felony assault after two trials had ended in hung juries. He registered as a sex offender and is now serving one year in jail. Regardless, Her sought $4 million in damages from Xiong for defaming his character online.

On Monday, however, a Yuba County judge dismissed the defamation suit within 15 minutes. While Xiong and her family were happy their nightmare was over, her lawyer, McGregor Scott, said the case was still a matter of the “victim being re-victimized.”

But why did Her even think he had a case? Free speech laws cover statements that are basically true, even if Her was never technically convicted of rape, according to Scott. However, another lawyer told AP that defamation is a serious issue. “There is no bigger stain on a person in this culture than being labeled as a sexual assailant, and that’s what they’re labeled as,” he said. “They can’t get into school, they can’t get into the military—a lawsuit’s their only way out.”

We’ve heard that argument before. Every time a star swimmer, a football team, a beloved boy rapes a girl, there is no shortage of people wringing their hands over his future. But you know what’s harder than walking around being labeled as a rapist? Being raped. Plus, raping someone is an entirely avoidable act. We can talk about rape culture, and how we’re in desperate need of better conversations about what enthusiastic consent looks like, but the fact is, if you’ve raped someone, you’ve ruined your own reputation.

“Now today, we have some finality, and these folks can put this behind them, and get on with their lives,” said Scott. Ger Xiong also posted on Facebook that “hate will never win.”