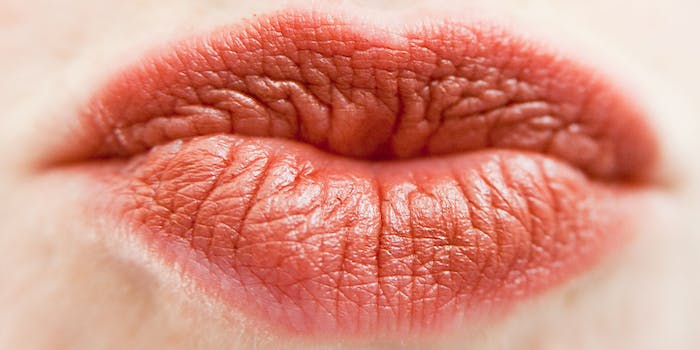 That's one way to kick off Valentine's Day.

We’ve all had those friends who kiss just a little too long in public or show their affection to an uncomfortable degree despite being in a group setting. A pair of impromptu lovers made an entire neighborhood in Chula Vista, Calif., feel like third wheels when they hit the ground in a spirited bout of aggressive foreplay right in the middle of the afternoon.

The event was captured on video and eventually led to an arrest.

The two lovebirds, who apparently didn’t even know each other, let out of their pent up sexual energies outside of a dress shop, right on the sidewalk for all to see. According to the local news report, several high school girls were shopping for prom when the R-rated event began.

Shop employee Christy Peterson said that after about 15 minutes, the man took off all his clothes, and the woman took off her shirt. Police officers eventually responded and dealt with the situation. The man, who is 20 years old, was arrested and jailed, while the woman, 37, was allowed to leave with nothing more than a written citation.