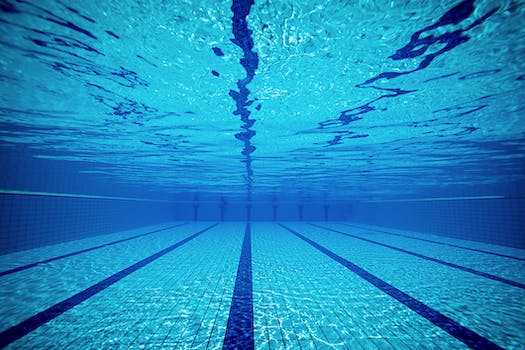 It's not the first time the team has been in trouble.

Princeton University has suspended its men’s swimming and diving team after finding content on the team’s listserv “that was vulgar and offensive, as well as misogynistic and racist in nature.”

“The behavior that we have learned about is simply unacceptable,” Ford Family Director of Athletics Mollie Marcoux Samaan said in a statement. “It is antithetical to the values of our athletic program and of the University, and will not be tolerated.”

The team has been suspended for the remainder of the season. University spokesman John D. Cramer would not divulge the content of the emails to the New York Times, but he confirmed that they were made about the university’s women’s swim team.

The Princeton University men’s swimming and diving teams were in trouble last year too, after white members of the team performed as “Urban Congo,” dressed in loincloths and mocking African culture. The group was officially recognized by the university but voluntarily disbanded after facing public backlash.

Recently, Harvard University canceled its men’s soccer season after finding that players were grading the women’s team based on appearance. Columbia University also suspended its wrestling team after finding racist and sexist texts from its members.