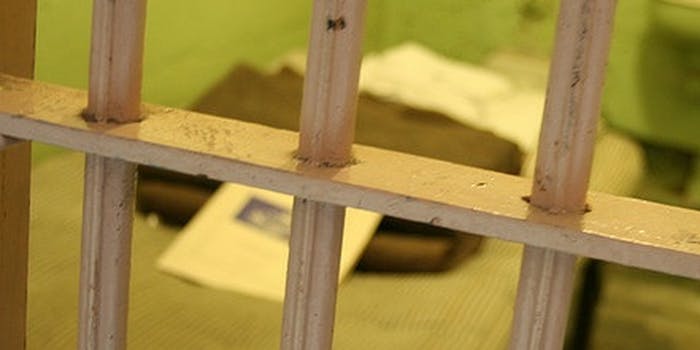 A pregnant teen has been told she is risking jail if she continues to stalk and make death threats towards her victim. The bully said on Facebook that she would verbally assault her victim until she died.

The 16-year-old bully, who was not identified publicly because she is a minor, was arrested at her school in Australia this week. At a Children’s Court hearing Thursday, it was revealed police spoke to the bully about stalking the victim by following her in the street and driving past her house.

She later posted on Facebook, “I’m going to kill her. F–k the restraining order, she’s dead,” according to the Herald Sun.

Cyberbullying cases are widespread, but victims are fighting back, using the power of the law to halt the bullies in their tracks. In April, a middle-school student in Georgia hit two classmates with a libel lawsuit after a fake Facebook profile was set up in her name.

In this case, the victim had taken out five court orders against bullies harassing her on Facebook and in person. Another student is being investigated after allegedly breaking an order.

The bully’s lawyer said she posted the threats after being removed from classes due to her behavior. The lawyer added that the bully did not understand the severity of her actions until now.

The bully, who is hoping to change schools, was released on bail and will be sentenced in October. The magistrate told her that if she reoffends, she runs the risk of going to jail.