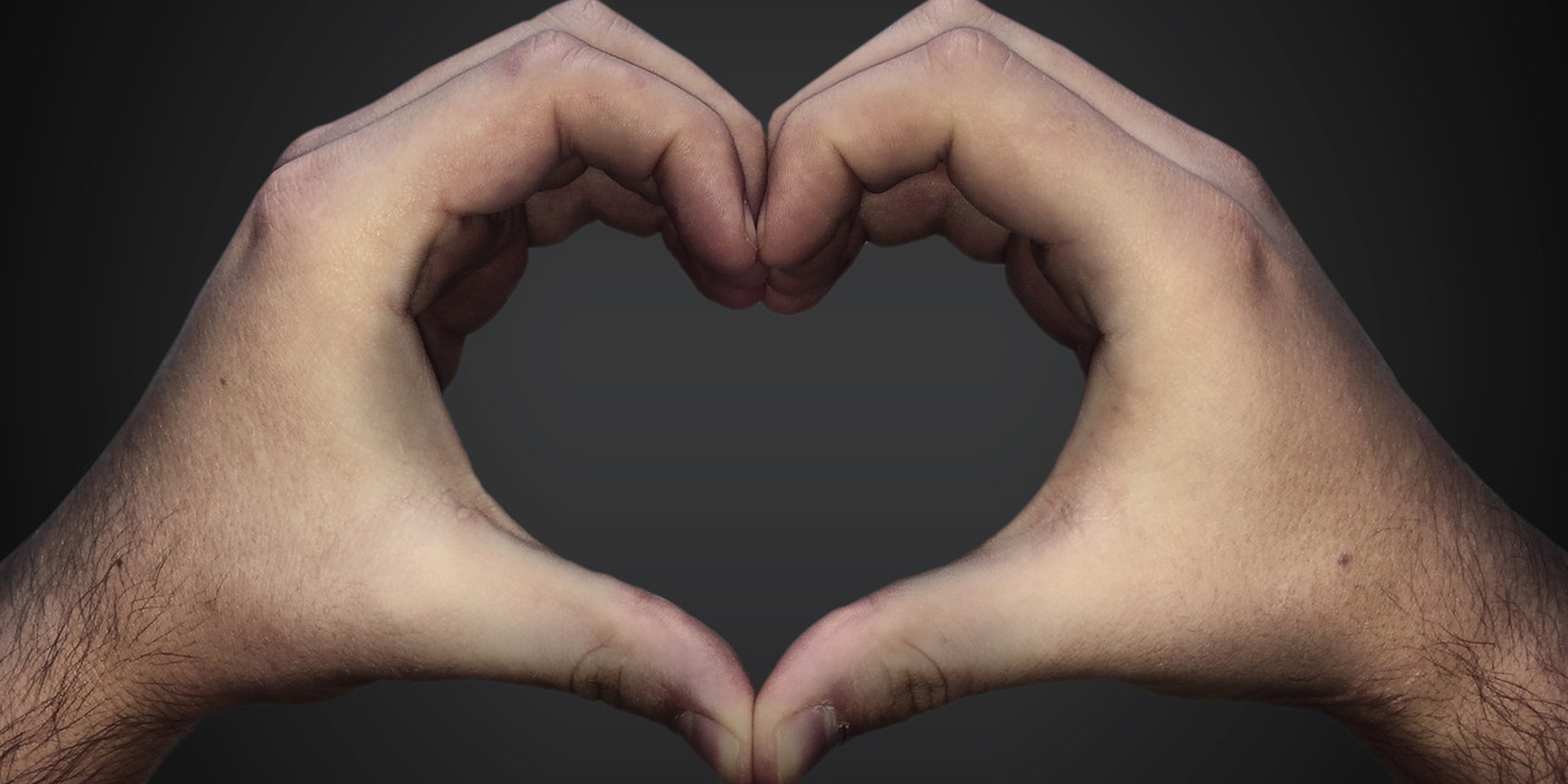 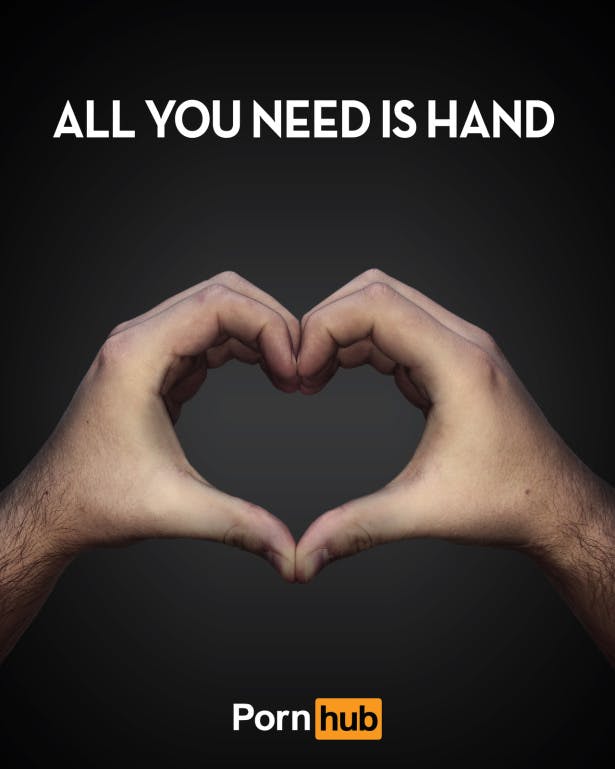 As Gulver explained in his campaign submission summary:

Gulver, who works as copywriter for an advertising agency in Turkey, is elated with his new job. “I used to think I was lucky, but now I think I am the luckiest person on earth,” he said in a press release.