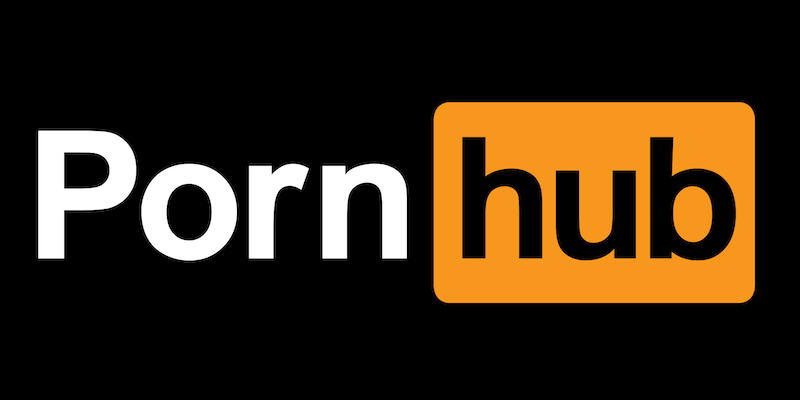 Now hearing impaired users can get the full experience.

Almost 40 million adults in the United States have some difficulty hearing, according to the National Institute on Deafness and Other Communication Disorders. The World Health Organization estimates that more than 900 million people across the world will have disabling hearing loss by 2025.

Closed captioning also made headlines earlier this week when Karamo Brown of Queer Eye expressed his support for fans frustrated with Netflix’s subtitling system, which often censors profanity and modifies sentences for clarity.