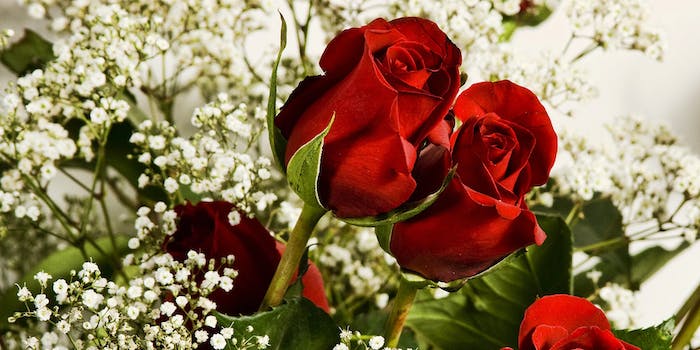 Thank you @Pornhub_Mobile for making my valentines day special. 💕

Hear that? That’s the sound of thousands of voices in grateful chorus, to the rhythm of a million zippers being pulled down: