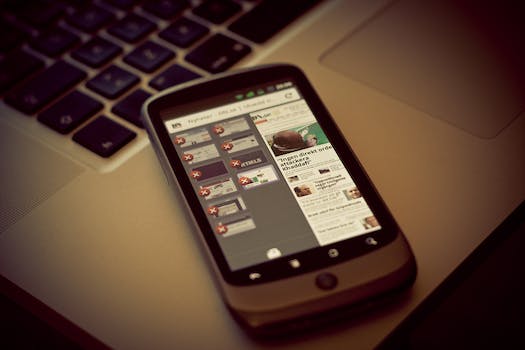 Is this the beginning of a Supreme Court battle?

A federal court’s ruling on Tuesday has cleared the way for police in three states to track people using their cellphone location data without a warrant.

The U.S. Court of Appeals for the 11th Circuit ruled 9-2 that Florida police had not violated the constitutional rights of Quartavious Davis by using cellphone location records obtained without a warrant from MetroPCS to link Davis to seven armed robberies.

The 11th Circuit Court of Appeals covers the states of Alabama, Florida, and Georgia, meaning that police in those three states can now demand cellphone location records without a warrant.

The court based its conclusion on a balancing test that it determined to favor the government’s interest in tracking criminal suspects. Judge Hull laid out the factors in his concluding paragraph:

“Davis had at most a diminished expectation of privacy in business records made, kept, and owned by MetroPCS; the production of those records did not entail a serious invasion of any such privacy interest, particularly in light of the privacy-protecting provisions of the SCA; the disclosure of such records pursuant to a court order authorized by Congress served substantial governmental interests; and, given the strong presumption of constitutionality applicable here, any residual doubts concerning the reasonableness of any arguable “search” should be resolved in favor of the government.

A three-judge panel of the appeals court ruled in favor of Davis in June 2014, setting a landmark precedent for police searches of cellphone records. But the Obama administration appealed the decision to the full court, resulting in the reversal.

Davis’ attorney could appeal this decision to the Supreme Court, which in 2013 unanimously ruled the other way in what he sees as a similar case, finding that police had to obtain warrants to search someone’s cellphone even after arresting them.