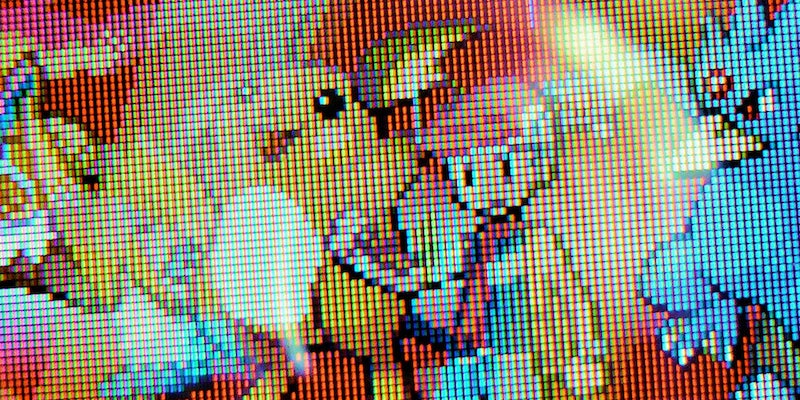 Your 10-year-old self would be totally geeking out.

Siri, what is the smallest Pokémon?

Thanks to the technology of Apple’s Siri and Wolfram Alpha, the self-described “computational search engine,” an iPhone can answer that question. That makes it pretty much a real-life Pokédex, the holy grail for every Poké-nerd around the planet.

In the world of Pokémon, the Pokédex is a device created by Dr. Oak that works as a digital encyclopedia of Pokémon creatures. Trainers use the device when encountering a new Pokémon in the wild to get quick and accurate information on history, anatomy or other information about the creature.

The answer to the question above, by the away, is the Joltik. At a mere four inches tall, this Pokémon is the smallest according to Wolfram Alpha, which just added 649 Pokémon to its sophisticated search engine. It can even take on even more complicated hypothetical Pokémon questions, such as “How many JigglyPuffs does it take to reach the moon?”

Simply activate Siri, and ask “Search Wolfram for [Pokémon name].” Siri will then provide the history, characteristics, images and a bunch of other fun stuff.

The technology technically should also work on other smart phones that have voice search options, such as the Galaxy S3’s S Voice.

Siri can get confused, of course, as every iPhone owner knows. For example, searching for the Pokémon “Charmander” kept autocorrecting to “Mander.” But this can be excused. It’s a freaking Pokédex. In your pocket. Just think about how your 10-year-old self would feel about that.