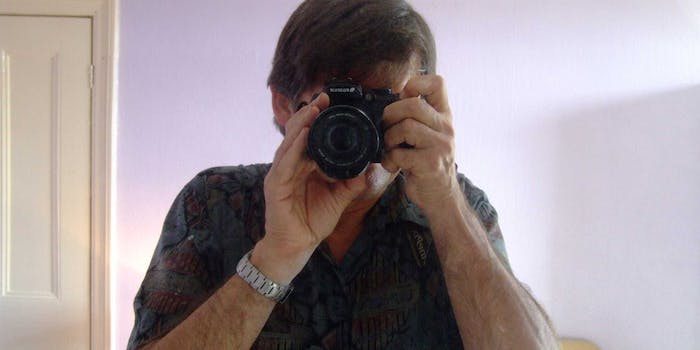 GoneWild girls, do not respond to this photographer’s Craigslist ad

To his credit, this is very ambitious.

Ladies of Reddit Gone Wild (NSFW), listen up: an Austin-based photographer is making y’all an offer you can (and probably should) refuse. He wants to come to your house and shoot you in various states of undress, then he’d like you to post the photos on r/gonewild and link to his website so he can get more traffic. And he’d like you to do all this work for him to the tune of absolutely zero dollars.

Here’s the ad, which was posted on Craigslist about a week ago:

(If you need a sec to run to the pharmacy, get a thing of hand sanitizer and methodically rub it all over your body, take your time. We’ll be here when you get back.)

Not surprisingly, Redditors were similarly creeped out when someone posted the ad in r/austin:

The original poster also included his address, which Redditors discovered matches the contact info of Matthew Chambers, a photographer based in an Austin suburb whose website features “boudoir photography,” or semi-racy portraits of young women in their intimates.

The website appears to be professional, and Chambers’ work is… fine, if you’re into that sort of thing. So if any r/gonewild hopefuls want to respond to this guy’s ad, feel free to do so, with the knowledge you most likely won’t end up being made into a skin suit. But still, dude is trying to get ladies nekkid for free so he can drive traffic to his site, which doesn’t exactly put him on the shortlist for any amateur pornographer ethics awards.