Gastric bypass is more complicated than it seems.

Gastric bypass surgery may sound like the simple solution to morbid obesity, but it’s much more complicated than people think. It’s emotionally and physically painful, and photographer Alessandro Vincenzi decided to document this complicated journey in a photo series called “Metamorphosis.” 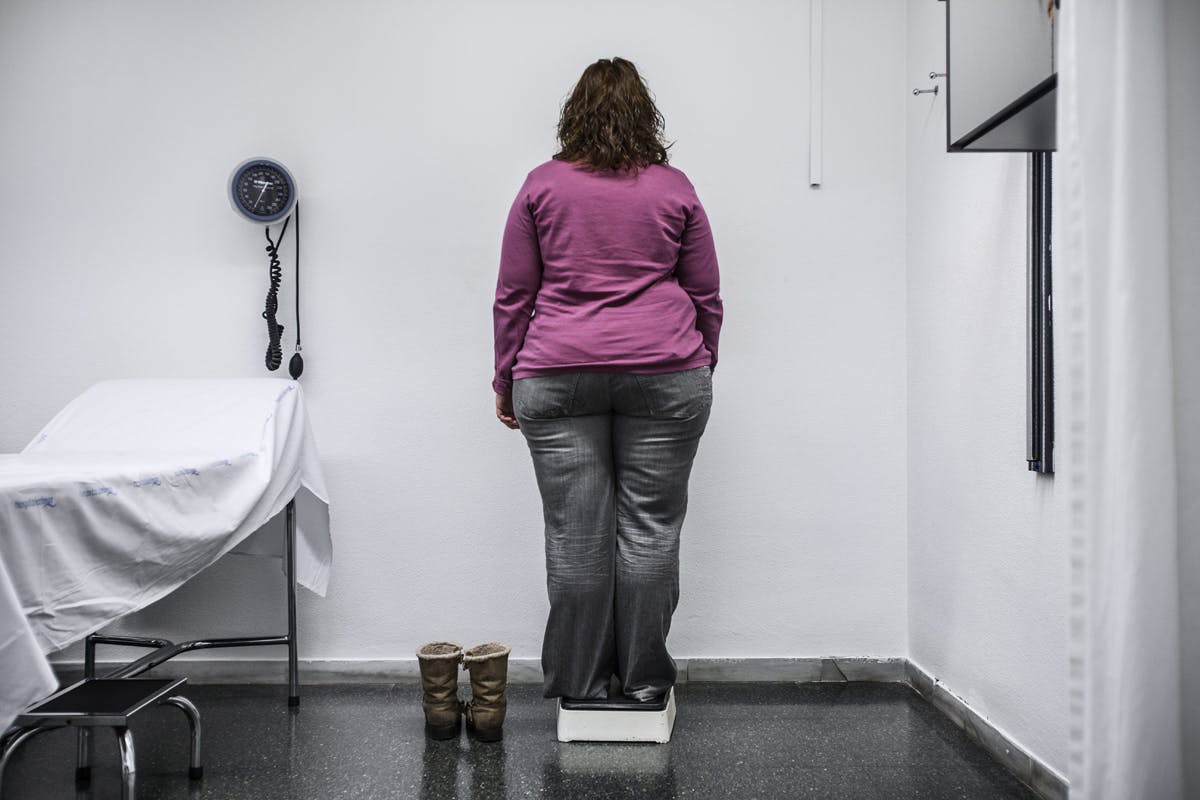 Vincenzi’s subject is a 31-year-old woman named Sandra who lives in Barcelona, Spain. On his website, he shares her story and her struggle with her weight. “When I asked Sandra why she did it [gastric bypass], she told me that she didn’t want to have health problems in the future and also because she wanted to be accepted by society,” he wrote. 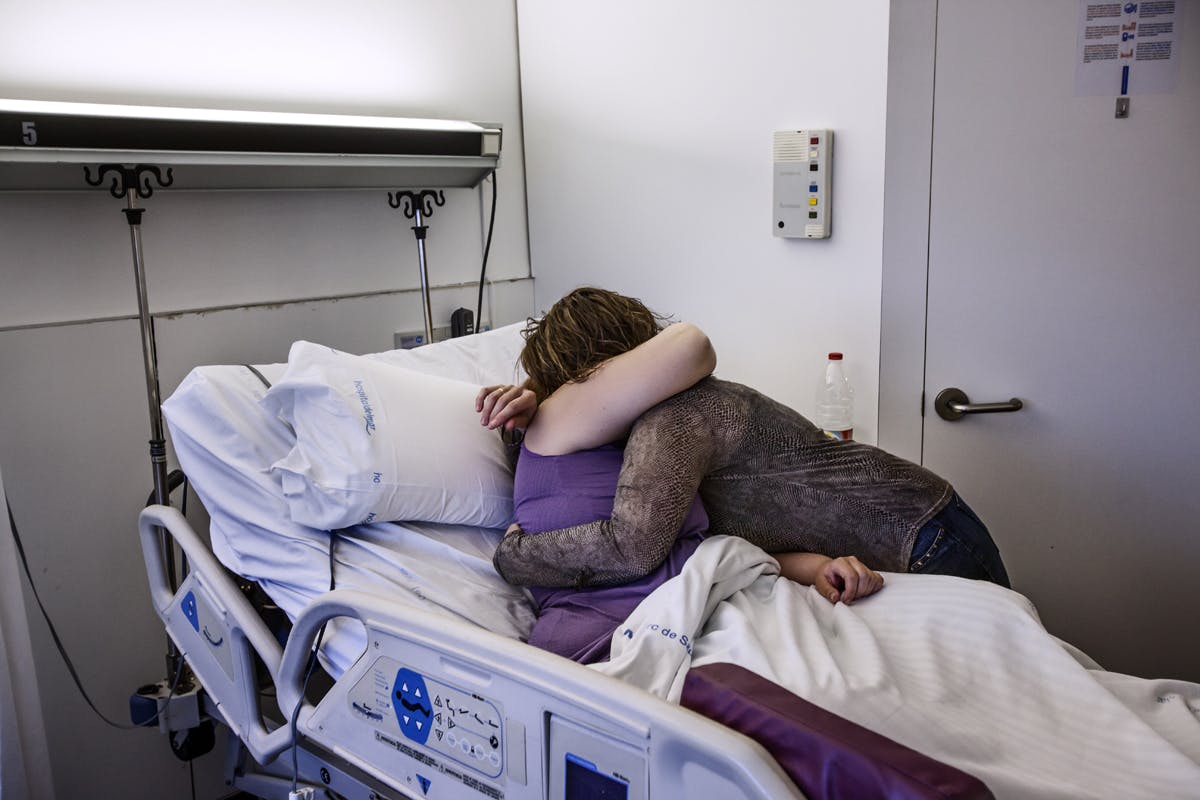 Vincenzi got connected with Sandra at the Hospital del Mar, where Sandra was a patient and Vincenzi’s friend worked as a radiologist, Refinery 29 reports. 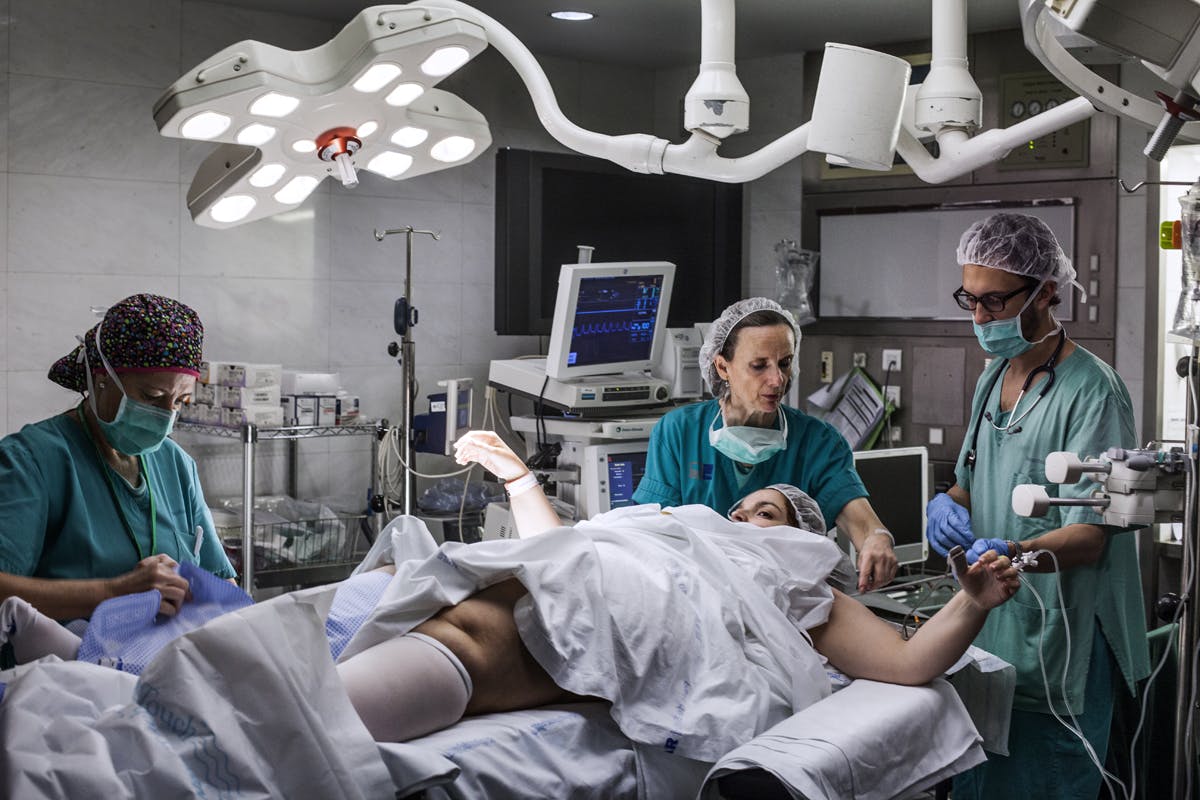 Sandra told Vincenzi her obesity began when she was about 12 years old and only got worse as she neared 30. She underwent a year of “nutritional group sessions, psychiatrist interviews and different medical exams,” before she decided to go under the knife. 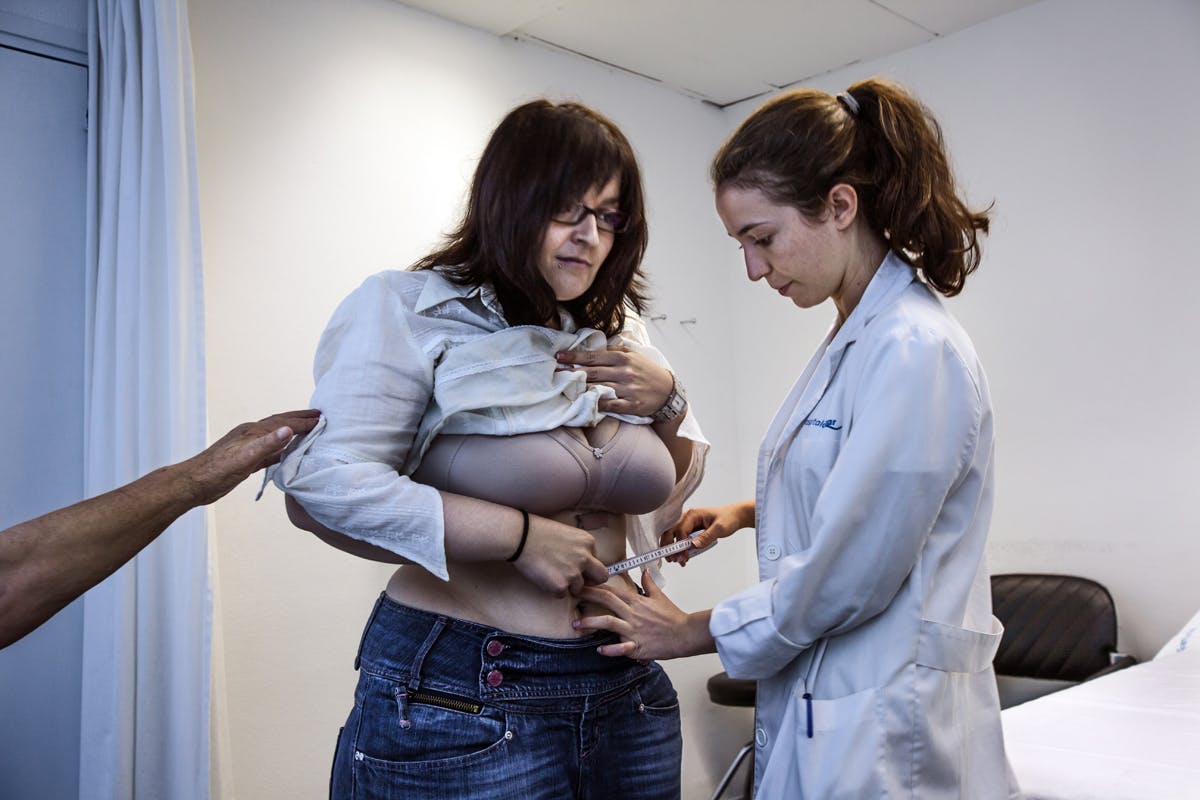 “Sandra succeeded to achieve her goal as she lose almost 55 kg [120 pounds] in less than two years and now she is on her way to a new life, though she is still on the process,” Vincenzi wrote. 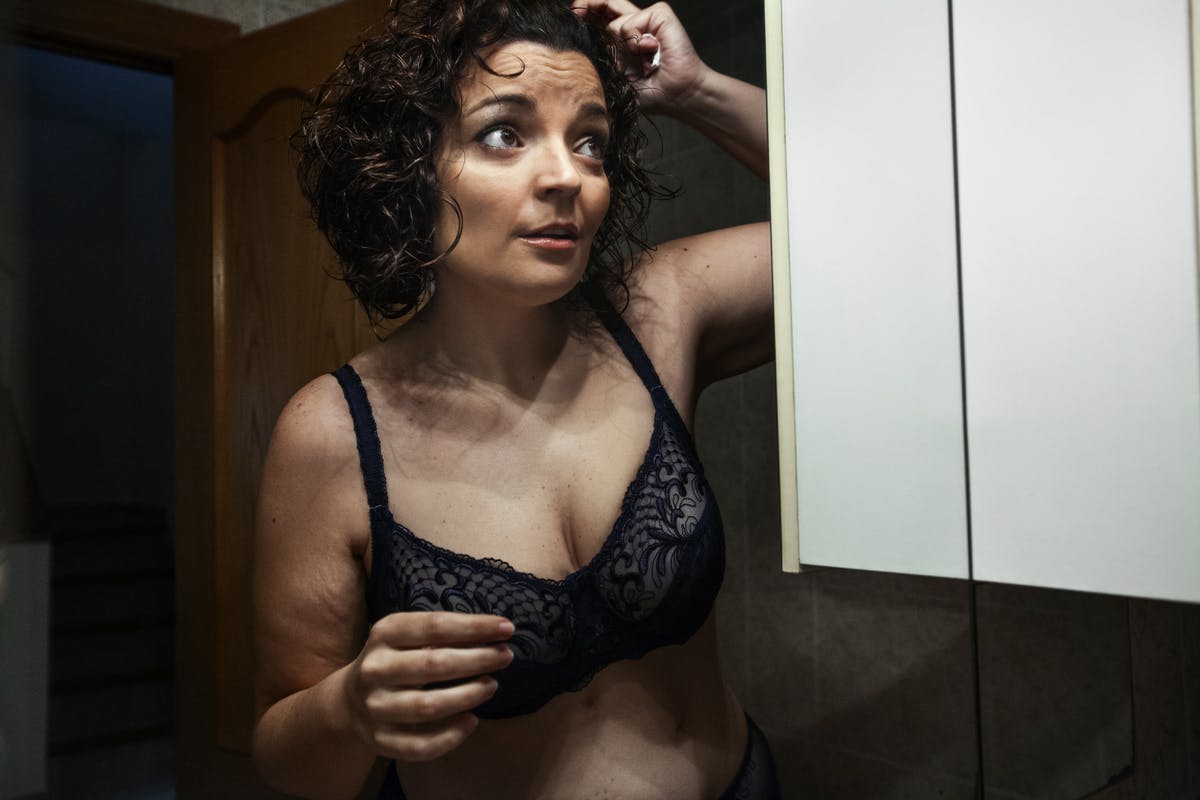 People who receive gastric bypass must only consume liquids for two weeks after the surgery, and after that, they’re instructed to eat many small, nutrition-packed meals throughout the day. 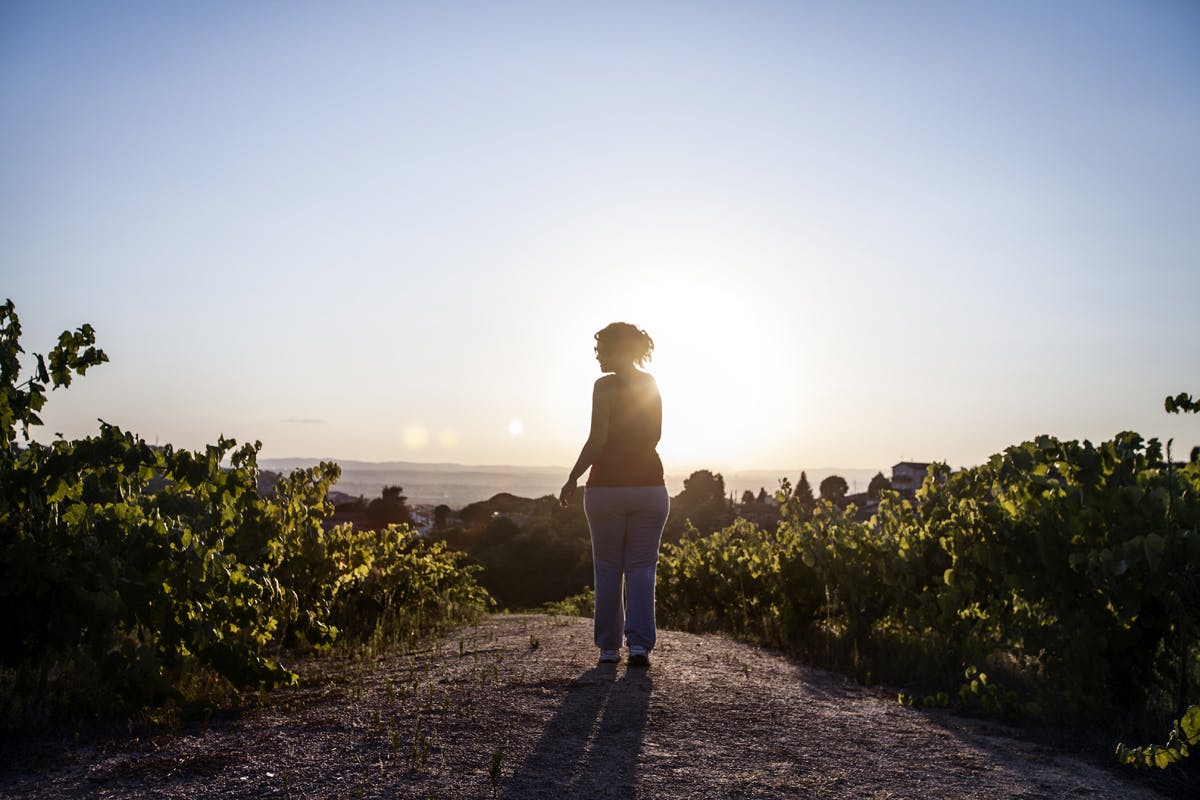 Despite the uphill battle and struggle with her weight, Sandra says it didn’t impact her too much, psychologically. “I’ve never had a complex of aesthetics,” she told Vincenzi, “but I have always been aware of health problems.”

To see all 29 photos in “Metamorphosis,” check out Vincenzi’s website.