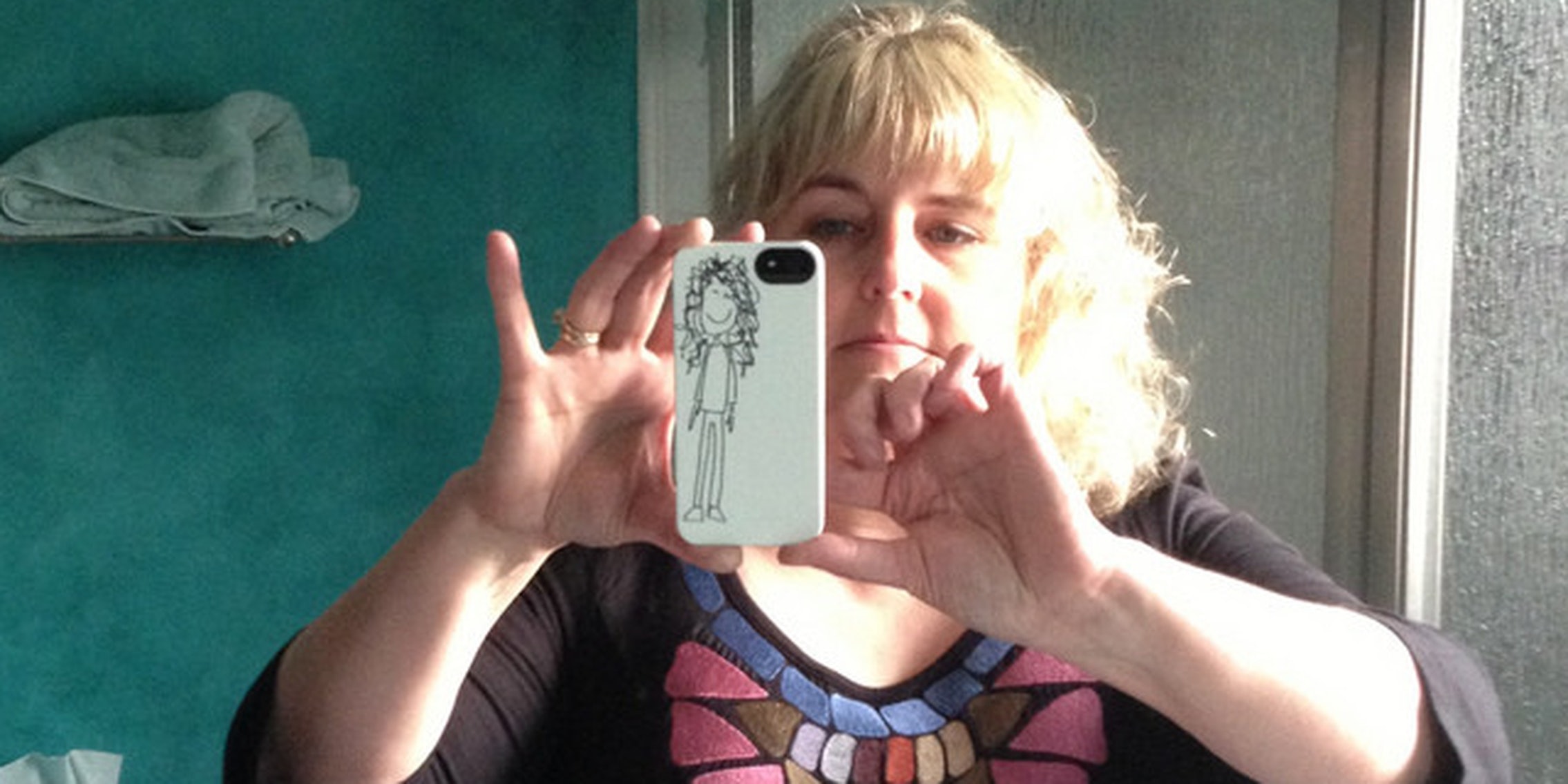 ‘Selfie’ beats out ‘twerk’ and ‘Bitcoin’ for Word of the Year

Selfies ruled everything around us this year.

Earlier this year, the Oxford English Dictionary added the words “selfie” and “twerk” to its online pages. Now, selfie has been declared 2013’s word of the year.

The OED defines selfie as “a photograph that one has taken of oneself, typically with a smartphone or webcam and uploaded to a social media website.” Back in August, when the word was added, editors explained that selfie was on their radar last year:

“At the time, selfie featured primarily in social media contexts, but had attracted media attention after Hillary Clinton apparently used the word in a text message to the owner of a Tumblr dedicated to an image of her texting.”

A Hillary bump might have broken the word loose from its social media shackles, but since then, its usage has gone up 17,000 percent.  A Google Trends search shows its popularity has exploded in 2013, which the OED took into consideration when anointing it word of the year.

This year alone, Tumblrs devoted to teens taking selfies at inappropriate places reached peak popularity; Rihanna’s selfie with a slow loris prompted a criminal investigation; members of Mexican drug cartels got in on the self-reflection; a rapper created an online forum for his female fans’ selfies; and three sisters crashed the College World Series with a $1,500 selfie. An then there was this guy.

It should be noted that selfie beat out twerk, schmeat, and bitcoin for word of the year. It has yet to be added to the print edition.