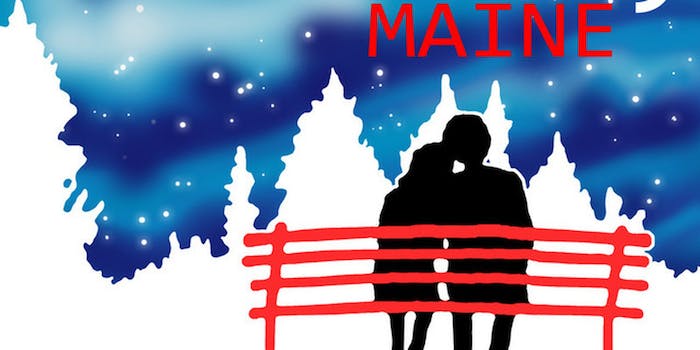 Malibu homeowners did everything they could to hide access to public beaches. This crowdfunded app is taking them back.

Turns out rich people living on Malibu’s beaches are a bunch of jerks. Duh.

Tons of homeowners try to keep people off the public beach property surrounding their residences with fake signs labeling public beautiful beaches as “private property” or “closed for repairs.” They are no such thing. In fact, it’s perfectly legal for you to lie on that gorgeous sand. What’s illegal (and selfish!) is the false and misleading signs keeping people away from these hot spots.

Luckily, you need not be fooled by these Scrooge McDucks. There’s a new app that just reached its Kickstarter goal, that shows you exactly where the public beaches are in Malibu. Raising more than $32,000, the app “Our Malibu Beaches” shows you the public access points on the Malibu coast, where you can park (so no falling victim to fake cones or fake closed garages), and where the false signs are hanging. 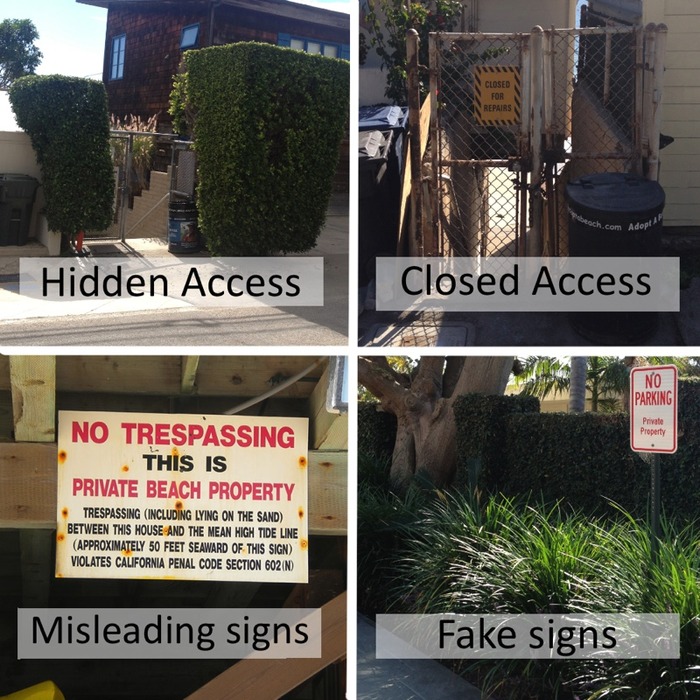 They’re also planning to translate the app, created by surf and sand expert Jenny Price, into Spanish, to create a “no more secrets” guide to Malibu beaches, and to put out an Android version.

Suck it, rich people. These beaches belong to everybody!