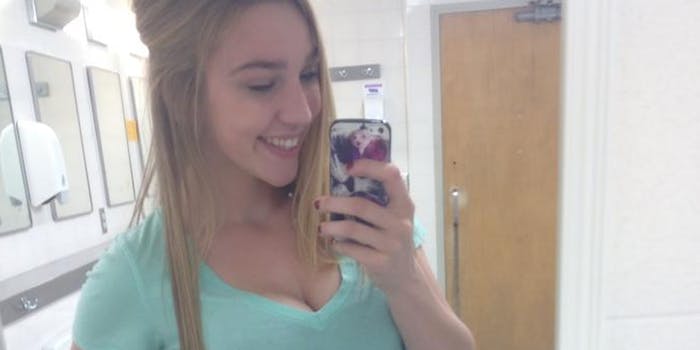 There is a Beavers joke to be made here. But I'm not gonna be the one to make it. 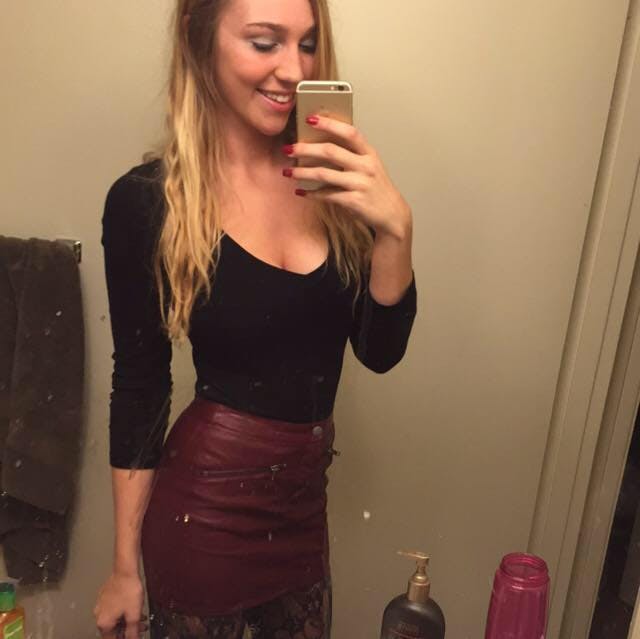 Now, the killjoy campus police at OSU have cited Sunderland with public indecency. If found guilty, she could serve a year of jail time and possibly pay a fine of up to $6,250. That’s a pretty steep price to pay for digitally stimulating—sorry, “finger-blasting”—yourself in the campus library, which I feel like pretty much every undergrad has done at least once during particularly stressful finals weeks. But we have a feeling the Oregon State student body will ultimately have Sunderland’s back (or her front, as the case may be.) There’s already a #freekendra hashtag floating around on Twitter.

@Kmarkobarstool any idea what that Oregon State chicks Instagram is? #FreeKendra

The OSU Library girl was arrested for indecent exposure….that desk at the lib should be marked as a historic landmark #FreeKendra