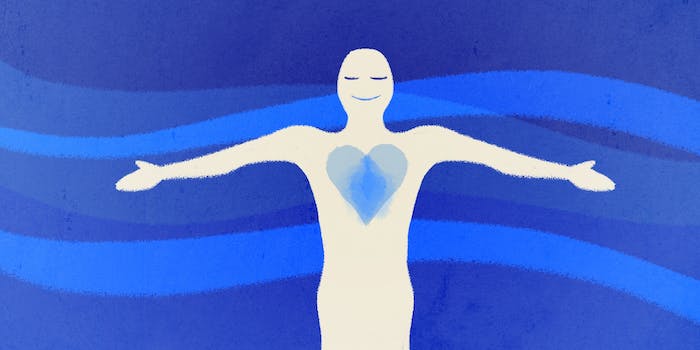 'Despite my disadvantages, I've dedicated my life to swimming—and I've never gave up,' said Cody Miller.

Qualifying for the 2016 Rio Olympics is challenging enough.

However, one swimmer who will represent team USA this summer shared his story on how the gif-sharing, image-wielding Imgur community helped him overcome body image issues to achieve his lifelong dream. 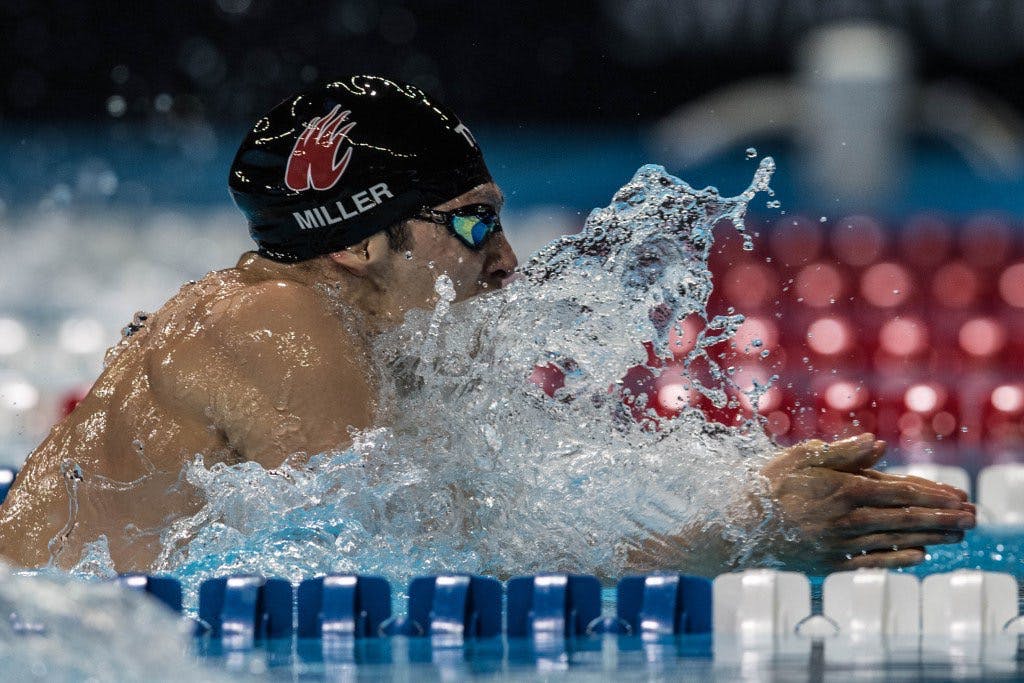 In an online gallery, Cody Miller, 24, describes himself as “not [the] typical Olympic swimmer.” Standing at 5-foot-11-inches tall, and less than 170 pounds, he says he’s typically the smallest one in the pool.

But his build wasn’t the only thing holding him back. 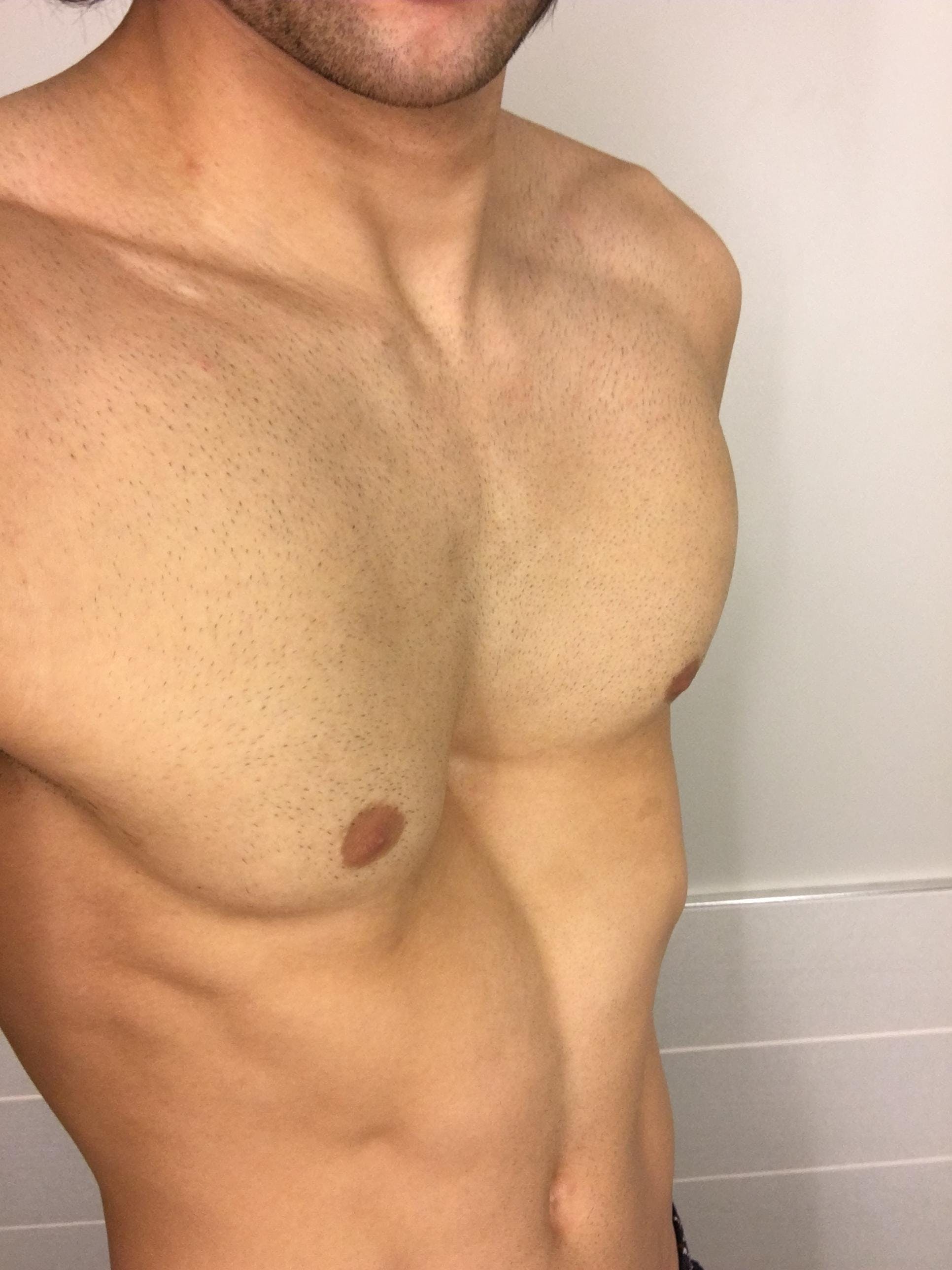 The swimmer was born with pectus excavatum, a condition where several ribs and the sternum grow abnormally, causing a funnel or caved-in appearance on the chest wall. According to Miller, his condition puts stress on his respiratory system and his maximum breathing capacity is reduced by 12 to 20 percent.

Additionally, Miller is a diagnosed asthmatic, a medical disorder completely separate from his pectus condition. 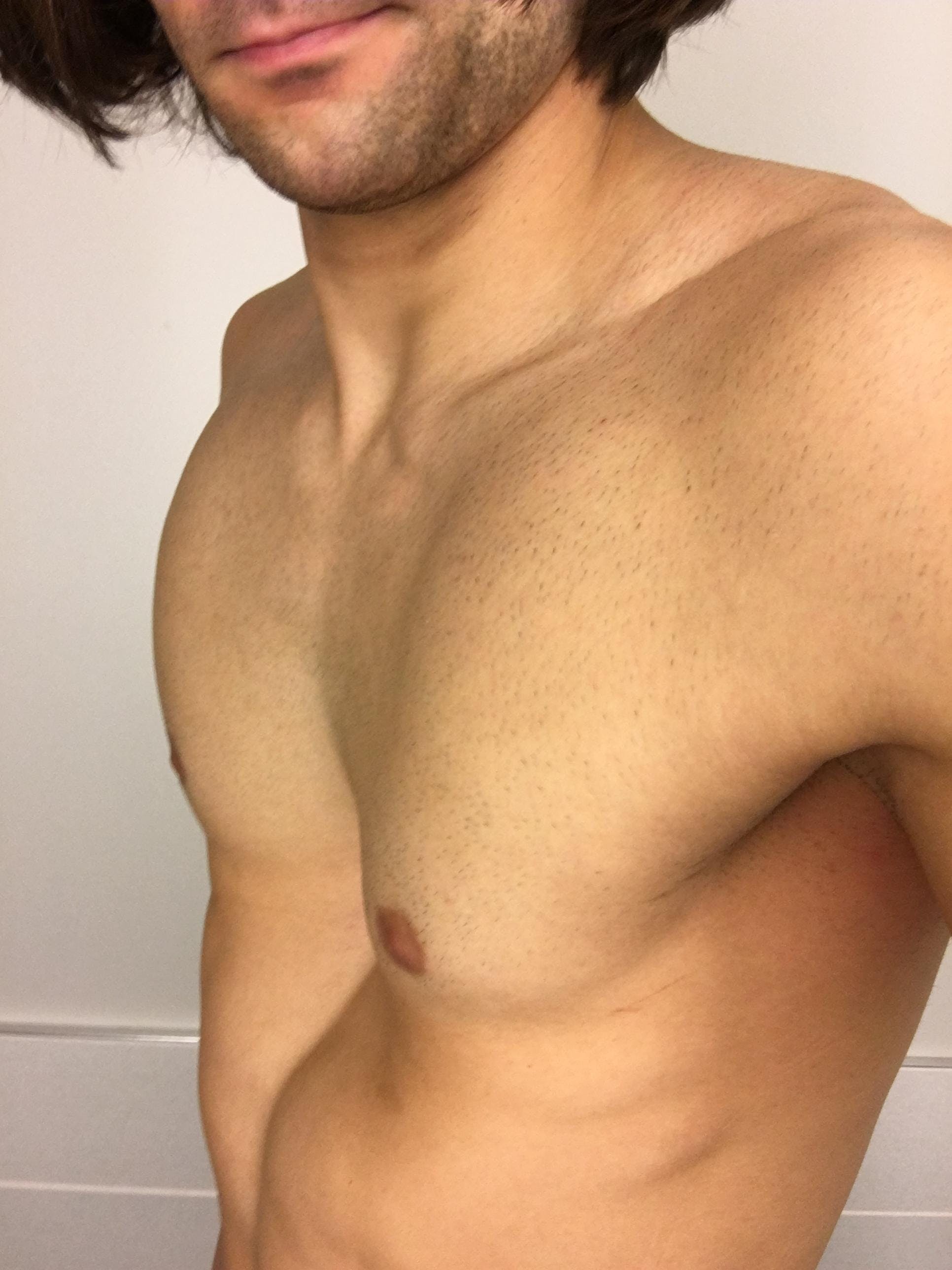 “Like a lot of you, I have struggled with body image problems through out my life,” Miller shares via Imgur. “I struggled with my appearance from a young age. I was a kid who was afraid to take off his shirt in gym class…people thought I was weird. At swim meets, I walked around the pool deck awkwardly while people stared and pointed at me. I was weird and abnormal.”

Miller continues: “However, I’ve realized this: No one is 100% satisfied with the way they look. Everyone has some thing about themselves they dislike. And that’s OK! Professional athletes, models…everyone has their own insecurities! I’ve embraced the fact that I have a giant hole in my chest! It’s OK!”

Despite his challenges, Miller says that he swam at the Olympics Trials in front of a crowd of over 17,000 fans and finished second for the men’s 100-meter breaststroke. And for that, he thanks the Imgur community for providing such amazing content. 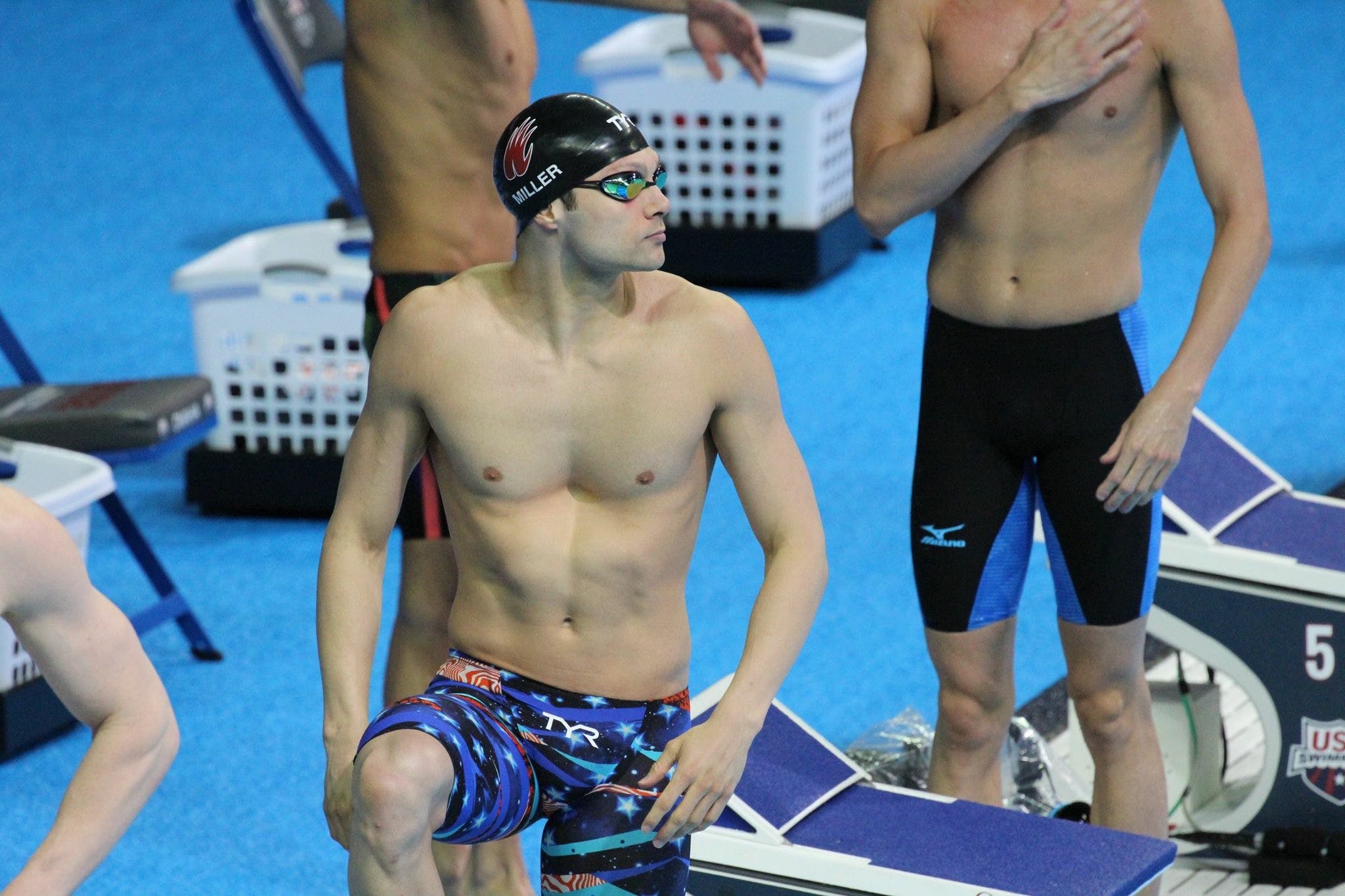 “Browsing Imgur at swim meets is one of the best ways to calm my nerves and stay cool,” Miller says. “You helped me relax and achieve my dream. You guys are the best. Thank you, I’ll rep an Imgur shirt in Rio! Now bring on the kitten Gifs!!!!”