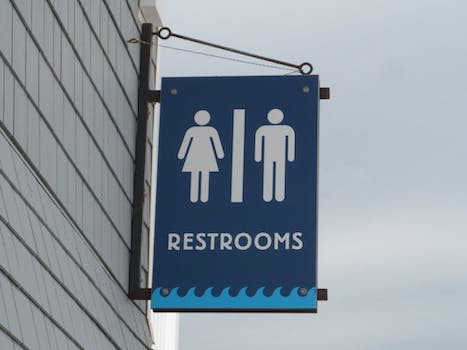 Hospitals, restaurants, and public schools will be forced to display the anti-abortion information.

In Oklahoma, a provision will require hospitals, nursing homes, restaurants, and public schools to post anti-abortion signs in public restrooms in order to reduce abortions in the state. The provision was part of a law that the legislature passed this year requiring the state to develop informational material “for the purpose of achieving an abortion-free society.” The signs must be posted by January 2018 and the State Board of Health will discuss specific regulations for the signs this week.

The bill, sponsored by Sen. A.J. Griffin and backed by anti-abortion group Oklahomans for Life, failed to receive funding in the legislature, so schools and businesses will have to pay around $2.3 million to put up the signs themselves. According to the Associated Press, the signs would state:

“There are many public and private agencies willing and able to help you carry your child to term and assist you and your child after your child is born, whether you choose to keep your child or to place him or her for adoption. The State of Oklahoma strongly urges you to contact them if you are pregnant.”

Oklahoma has some of the strictest abortion laws in the country. As of September, the state requires that people must receive state-directed counseling that discourages them from going through with an abortion at least 72 hours before the procedure. Oklahoma also has a 20-week ban for abortions, meaning a person can only get an abortion after the 20-week fertilization point if her health is severely compromised by the pregnancy.