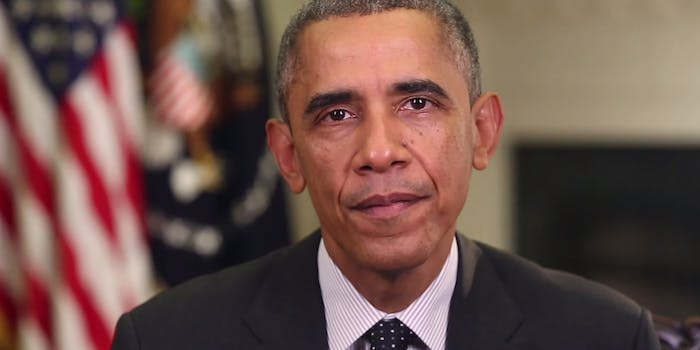 Tonight, President Barack Obama will address the nation in a hotly-anticipated speech about the American immigration system. He has promised to bypass a gridlocked Congress and use his “lawful authority” to adjust the country’s immigration policies.

“Everybody agrees that our immigration system is broken. Unfortunately, Washington has allowed the problem to fester for far too long,” the President said in a video uploaded to the White House Facebook page.

The President’s address will began at 8pm EST (7pm CST, 5pm PT). It can be watched on the White House website—or right here: