Black high school students around New York City are being shooed out of wealthy white neighborhoods by security officers and cops—even when their schools are smack in the middle of those neighborhoods.

The issue was first reported last week when a witness said NYPD officers in patrol cars drove after black teens and told them, via loudspeaker for everyone to hear, to “get out of the neighborhood.”

NY1, a local news station, followed up by heading to John Jay High School in Park Slope, one of the wealthiest neighborhoods in the city.

Armed with a camera, the NY1 crew got plenty of footage of NYPD school security officers—many of whom are black themselves—driving kids away from school.

“They’re just like, ‘Everybody move! Everybody leave!’” one student told the NY1 crew.

“They tell us to get out of the neighborhood,” another student said. 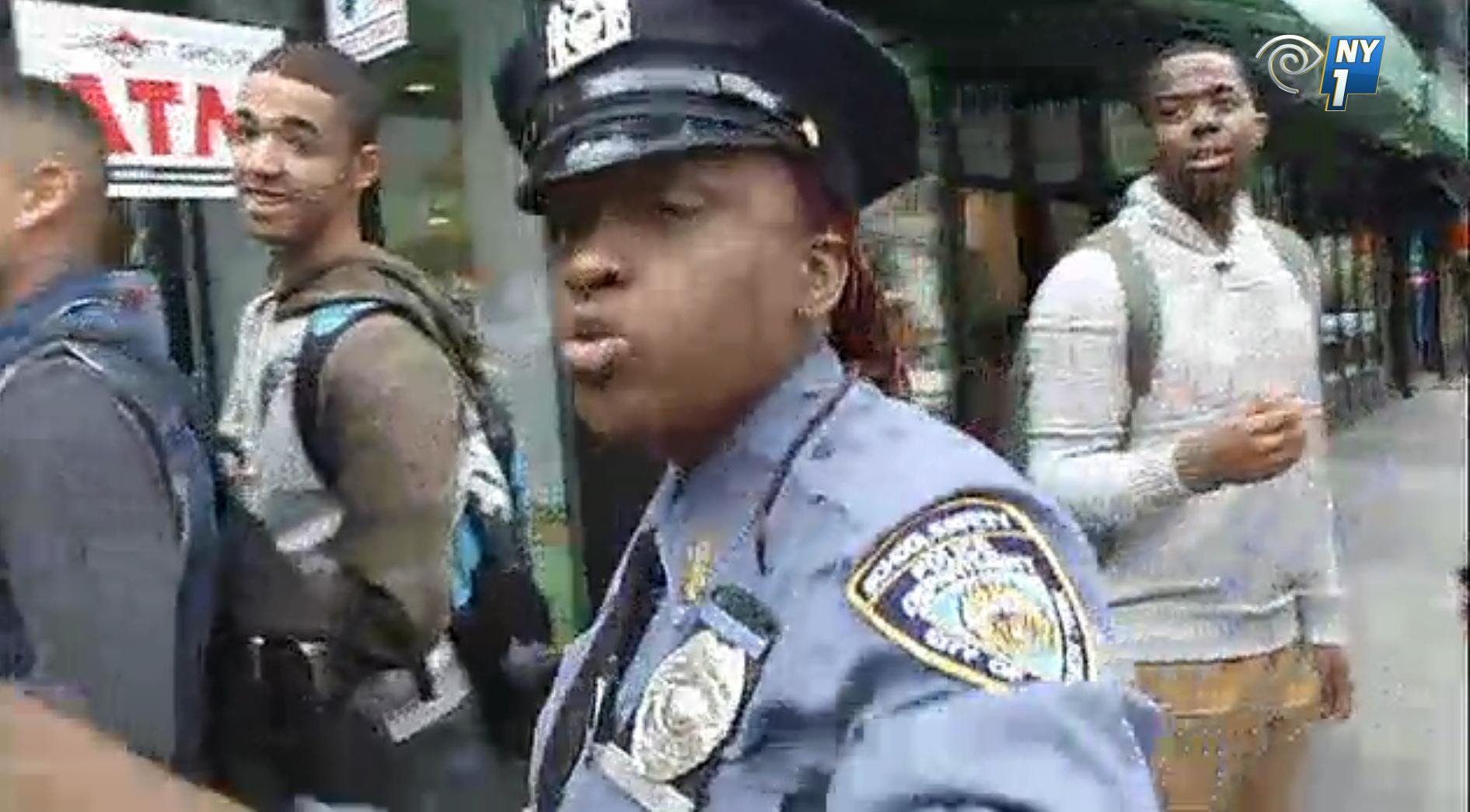 The NY1 crew documented the same behavior at multiple schools in wealthy and predominatly white neighborhoods around the city.

One officer was so mad that they broke the NY1 camera while it was filming her do it on Tuesday. You can watch the video and read the report here. 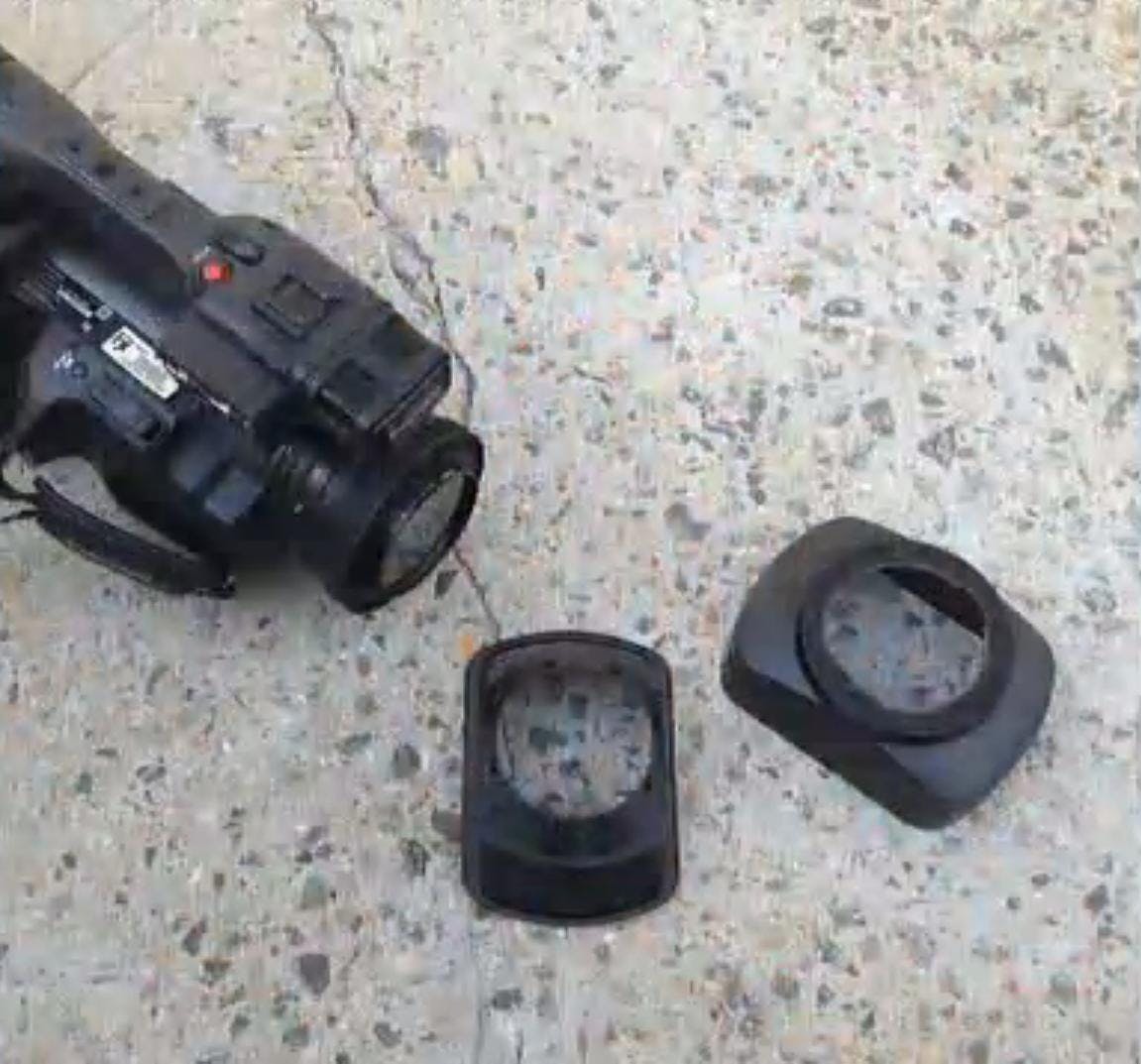