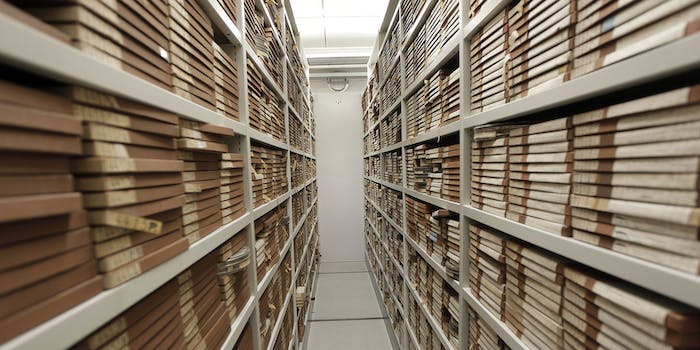 The New Yorker is opening its archive for everyone to read

Get ready to do some major binge-reading.

Fans of quality, longform journalism have a reason to celebrate today: The New Yorker is throwing open its archives. For the next three months, anyone can read any article published in the storied magazine since 2007.

The move is much more a calculated business decision than an act of charity. The archives will only be open until the end of October, after which the magazine will usher them behind a new paywall. The goal is to hook a new generation on the New Yorker’s unique brand of deeply reported features and literary journalism.

Under the old method, editors would choose one-third of the print issue’s articles to make available online and the rest were only accessible to online subscribers.

The old paywall system was “awkward,” Editor-in-Chief David Remnick told the New York Times. “That system has long since outlived its conception.

Many traditional publishers, including the Financial Times and the Wall Street Journal, have recently turned to paywalls as a way to combat precipitous drops in revenue in the online era.

And while traditional wisdom suggests that paywalls don’t work in an online ecosystem that thrives on free content, there’s plenty of evidence that suggests they do. After switching to its paywall in 2011, the New York Times now makes more money from subscriptions than advertisers for the first time in decades. Its nearly 800,000 digital subscribers brought in $40 million in revenue in the first quarter of 2014.

The New Yorker has worked for some time to bring the longform journalism it’s known for to an online audience, aiming to build a Web presence separate from the magazine.

“It is a challenge,” Remnick said. “But I don’t mean the word ‘challenge’ in the way that it’s used in the business world as a cliché for disaster. I mean it in the original sense of the word.”

The New Yorker certainly isn’t in the midst of a disaster. Last year was one of the magazine’s most profitable, with one million print subscribers and 12 million unique visitors in May.

“What this is all about, quite frankly,” Remnick said, “is that the editorial intention of the magazine is not going to change.

“If anything, it will get more ambitious and deeper.”