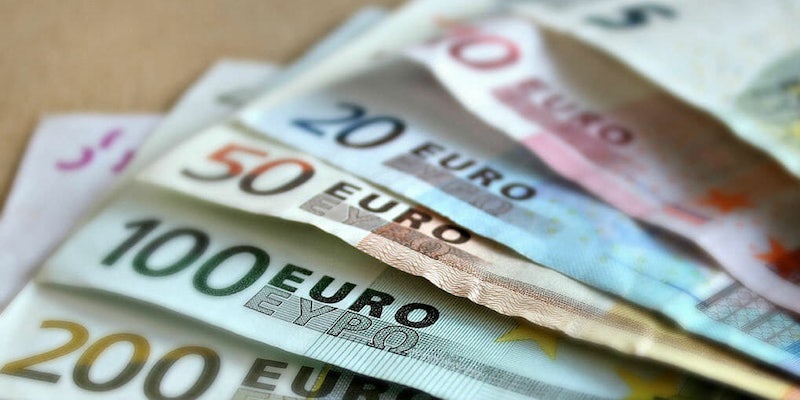 Is it legal to fire someone if they're doing sex work on the side?

By day, van der Waal (not her real name) was a high-level regulator for the Dutch Central Bank. By night, she was acting out her “wildest fantasies” with men for €450 per hour, according to her website.

Although sex work is legal (albeit highly regulated) in the Netherlands, the bank wasn’t thrilled to learn of van der Waal’s side pursuits. Her employer fired her almost immediately, referring to her double life as an “integrity issue.”

We were unable to find that particular image, but here’s an archived page from her site captured via the Wayback Machine: 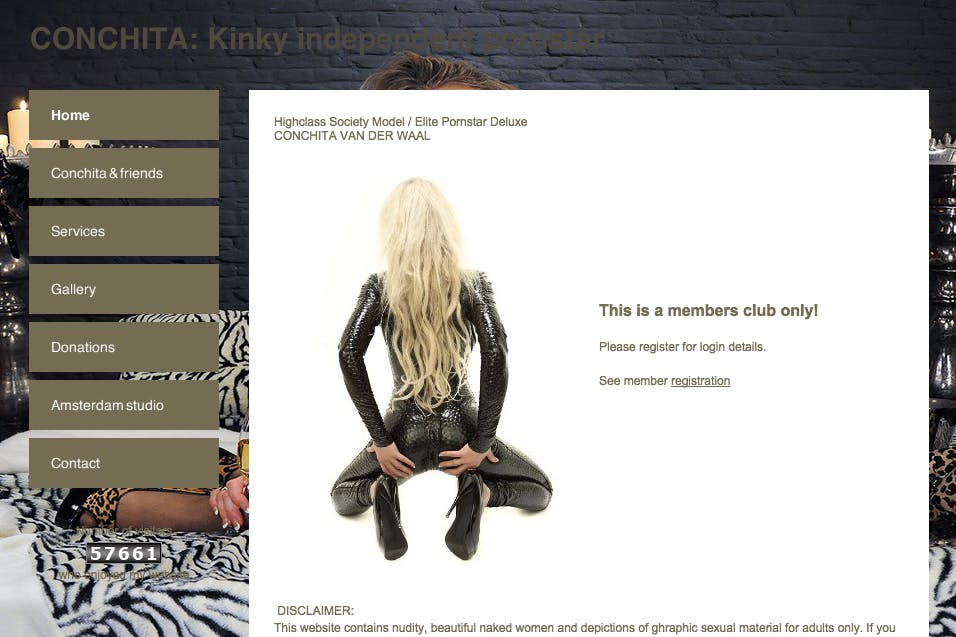 Adult industry lawyer Michael Fattorosi told us that while he can’t claim sufficient familiarity with the Dutch legal system, this story doesn’t sit well with him.

“More and more, people’s personal lives are becoming scrutinized because of their online presence. Those that have more unconventional lifestyles, especially part-time sex workers, are facing increased discrimination in the work place. Unfortunately, when these two worlds collide, it is usually at the expense of the person’s professional life,” he said.

The Daily Dot reached out to van der Waal via an email address listed on her archived site. She did not respond to request for comment, but this is a heavily blurred and censored video that appears to show her at work with a client.

In some respects, van der Waal’s story echoes that of Gauge, a female adult performer who quit the industry and unsuccessfully tried to transition to nursing. Although she was qualified to work in the field, she had trouble keeping a job due to her sex work past.

“At some point, we as a society, will need to learn to accept sex work, sex workers and their decisions in life and not judge them based on such,” said Fattorosi. “What someone does with their body, in their private time, off work, should not be the basis for termination as long as it does not interfere with their full time jobs.”