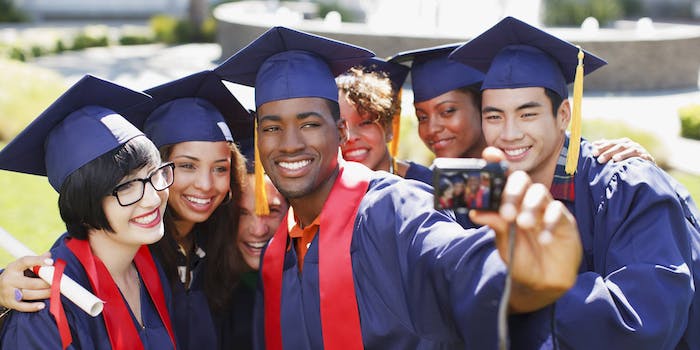 On #NationalSelfieDay, what even is a selfie?

We’re not here to argue about selfies. Some people love them, some think they’re single-handedly ruining our society, and most of us can agree that #NationalSelfieDay is pretty silly on an internet where people are posting selfies all the damn time.

Whatever. There are bigger things to worry about, like whether people even know what a selfie is. Because it appears there’s a lot of confusion.

Happy #NationalSelfieDay! Share with us a photo of you in your favorite eyeglasses! pic.twitter.com/RJUNaPUFB4

We can see where people would get confused. A selfie being just any photo of yourself sounds intuitive, but that is called a portrait. It also seems a bit arbitrary as to why a photo taken with the use of a selfie stick would count, and one taken with a timer on a laptop or camera wouldn’t.

But look, I don’t make the rules. A selfie is what a selfie is, and these are not selfies. If you’ve got a problem with that, take it up with Merriam-Webster.