This is what NASA astronauts are eating on Thanksgiving

In its quest to decode the mysteries of space and time, NASA has demystified one of life’s great unanswered questions: What do astronauts eat on Thanksgiving?

Pretty much the same thing as everyone else, it turns out, only with a lot more “thermostabilization.” (It’s the process of “preservation by heat, usually under pressure,” Us Vs Th3m helpfully tells us.) The 6 intrepid scientists currently exploring the final frontier aboard the International Space Station will today be treated to “irradiated smoked turkey, thermostabilized candied yams and freeze-dried green beans and mushrooms,” according to a NASA’s blog post.

There’s also a side-order of “freeze-dried cornbread dressing” (just add water!), with thermostabilized cherry-blueberry cobbler to top it all off. 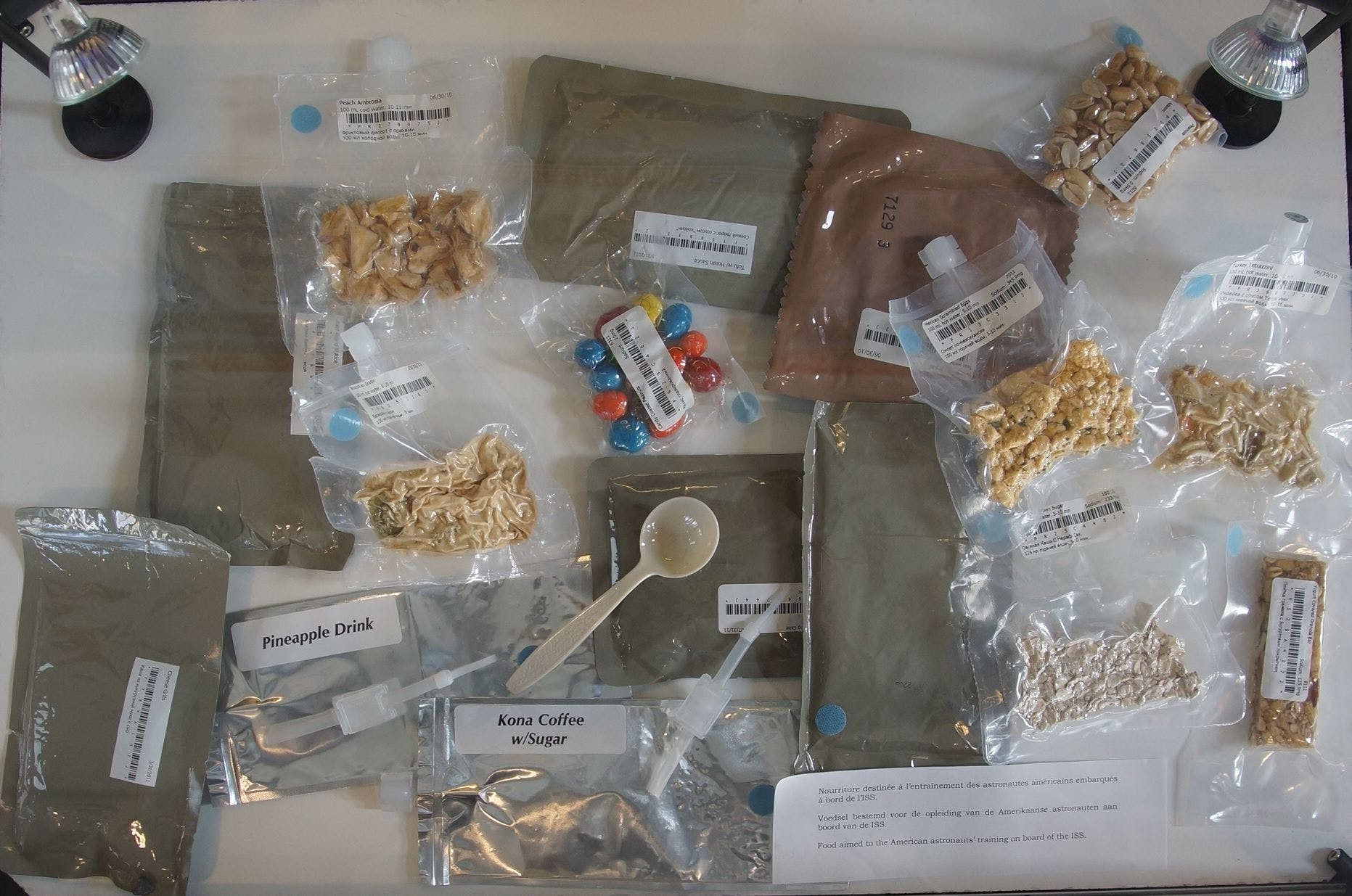 In the future, astronauts may even be treated to fresh sweet potatoes. The veggie is “able to adapt to a controlled environment with artificial sunlight” and is “highly adaptable to a variety of vine-training architectures,” making it an ideal choice for growing on long space missions.