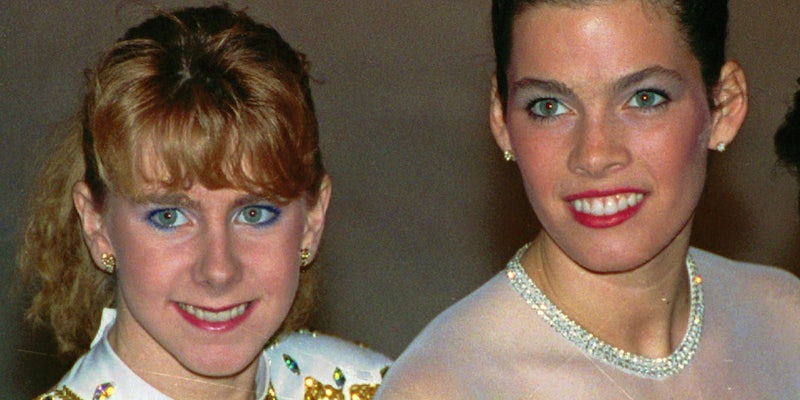 We went to the Tonya Harding and Nancy Kerrigan museum

It's been 20 years since the Kerrigan/Harding scandal, so why does it still fascinate us so much?

Earlier this year, Brooklyn roommates Matt Harkins and Viviana Olen launched a Kickstarter to fund the Tonya Harding Nancy Kerrigan 1994 Museum, the world’s first and only museum commemorating one of the most explosive sports scandals in American history.

Inspired by The Price of Gold, an ESPN documentary about Harding’s ex-husband’s attack on Kerrigan before the 1994 Winter Olympics, Harkins and Olen quickly met their fundraising goal and transformed their Brooklyn apartment into a beautifully curated museum, featuring photographs, art, and video installations devoted to the Kerrigan/Harding feud. 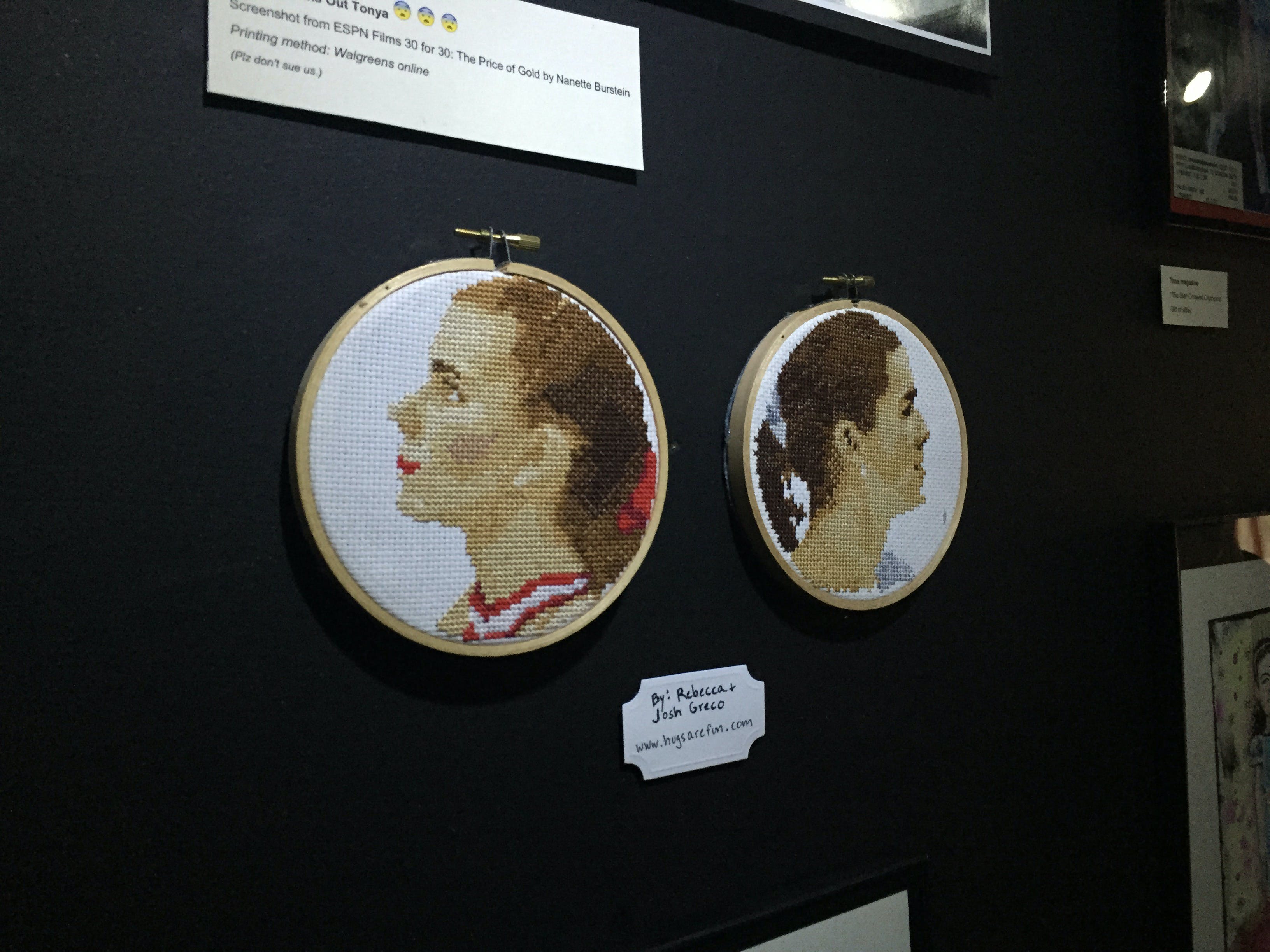 While the museum is not yet open to guests, Harkins and Olen gave the Daily Dot a first look. 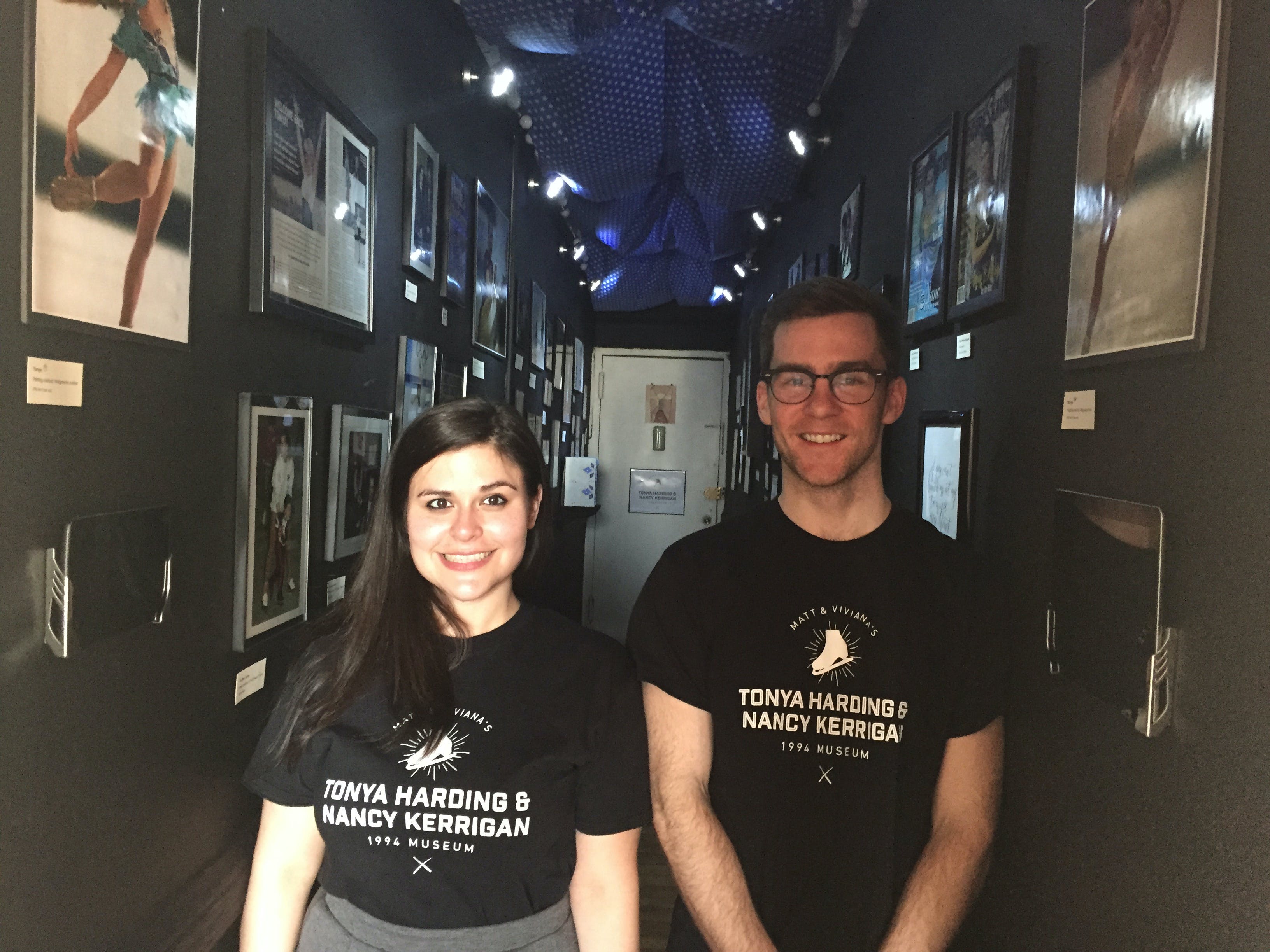 The collection largely consists of Kerrigan/Harding-themed artifacts and art from figure skating-obsessed donors around the world. Most of the donors “are people we didn’t know before the Kickstarter, who found us and were really interested [in our project],” said Olen. “And if you’re into this project, then it’s clear, you’re our kind of people.”

Ever aware of the dueling archetypes present in the Harding-Kerrigan rivalry, Harkins and Olen chose to dedicate one wall of the exhibit to Nancy and the other wall to Tonya. The exhibit begins with images from either skater’s childhood.

“It’s really a story of nurture versus nature,” Olen explained as she gestured to photos of Harding’s severe mother and Kerrigan’s doting parents.

At the mid-point of the hallway, the scandal takes focus. “Nancy and Tonya were thrown together a lot, so here you’ll see more of them together,” explained Harkins. “But look how Nancy was treated and look how Tonya was treated.”

Photos show a struggling Harding attempting to practice with a distracting media presence, while Kerrigan practices in an empty, private rink. The images highlight the discrepancy between the two stars’ reputations. Even before the scandal, Kerrigan was known as America’s blue-blooded sweetheart, while Harding was considered little more than trailer trash. 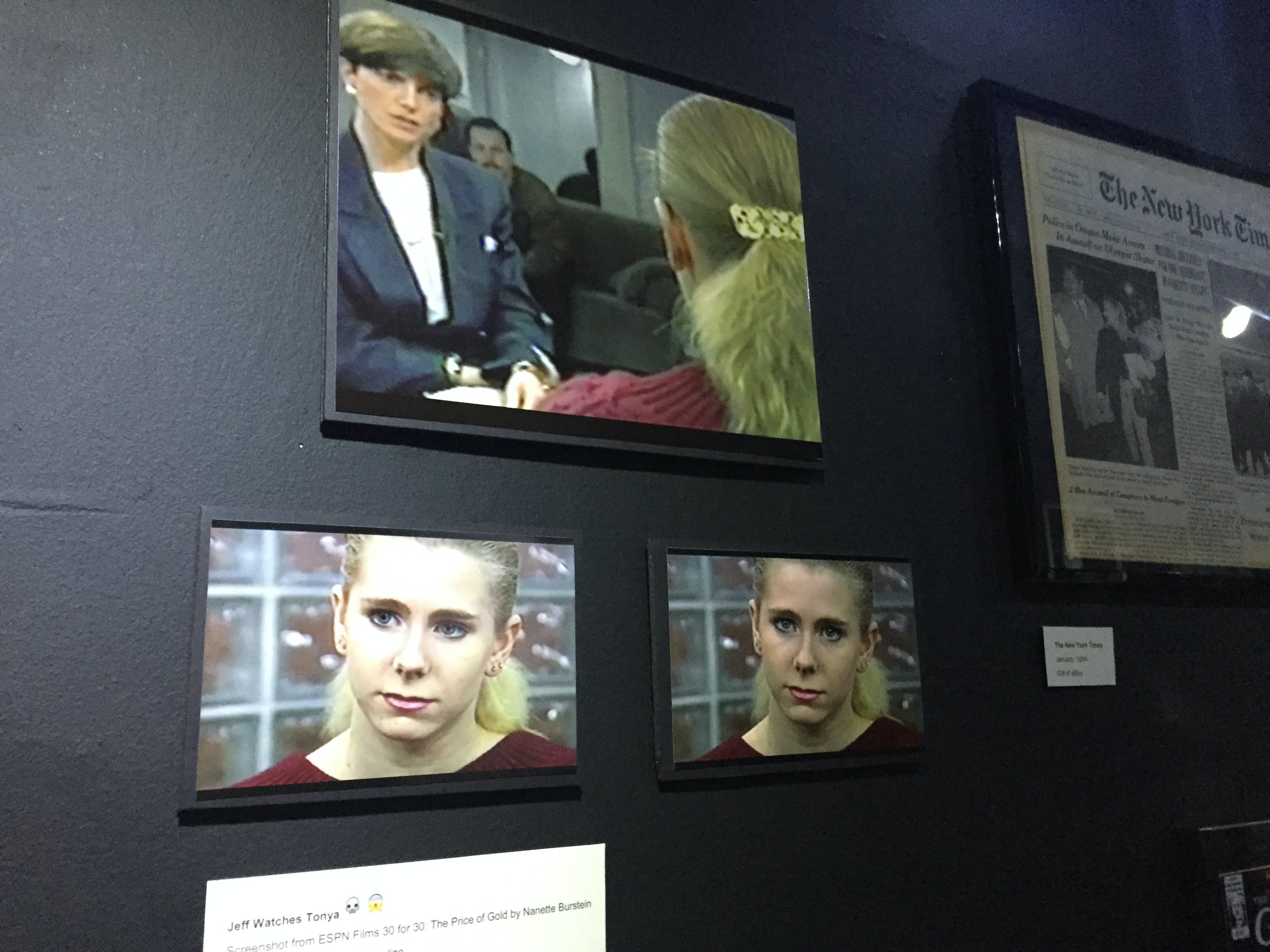 While one would be tempted to dismiss the Tonya Harding Nancy Kerrigan 1994 Museum as little more than an ironic joke, the curators clearly have a genuine affection for their subject. When I reached the end of the exhibit, for instance, Harkins gestured to a TV screen. “Would you like to watch Tonya or Nancy?” he asked.

I opted for Tonya and was not disappointed by the video, which features Harding’s pinnacle performance in which she became the first woman to land a triple-axel. In fact, she lands several at the very start of her program.

“She really is an incredible athlete,” said Harkins, with genuine awe. 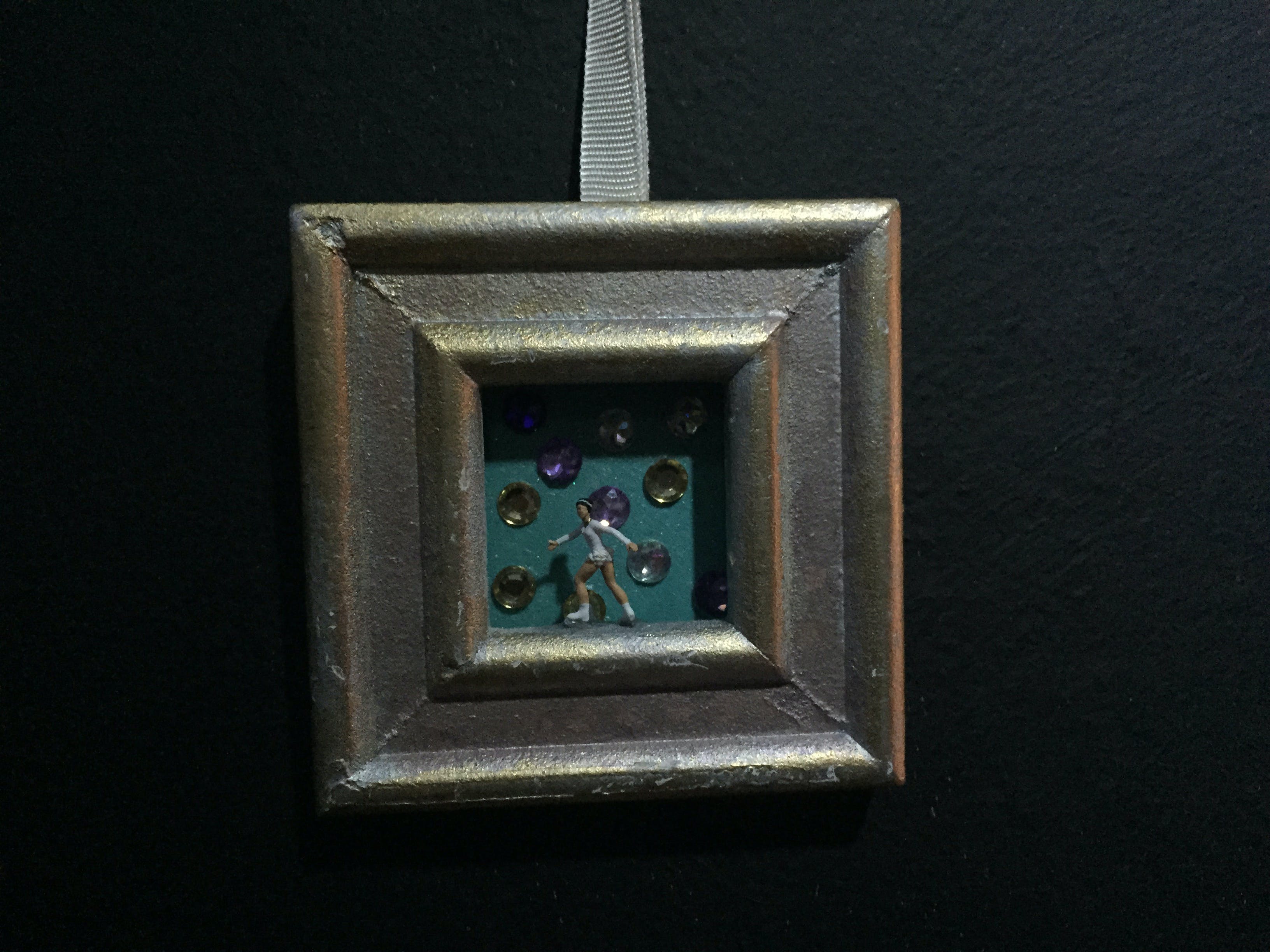 The museum will hold an opening gala April 18, but unlike a real museum, public visitors won’t be able to stop by the exhibit unannounced. “We’re following the general rules of online dating,” said Olen. “You have to reach out and make contact first, you have to look like yourself when we Google you, and then if you seem okay we’ll probably meet you at the corner.”

As for future plans to expand the museum, Harkins and Olen said while they still have to reserve some parts of their home for actual living space, they are considering taking the exhibit on tour. They’ve gotten a lot of interest from people in the Pacific Northwest, which Olen refers to as “Tonya country.” But there’s no word on whether Kerrigan or Harding will be visiting the apartment anytime soon.