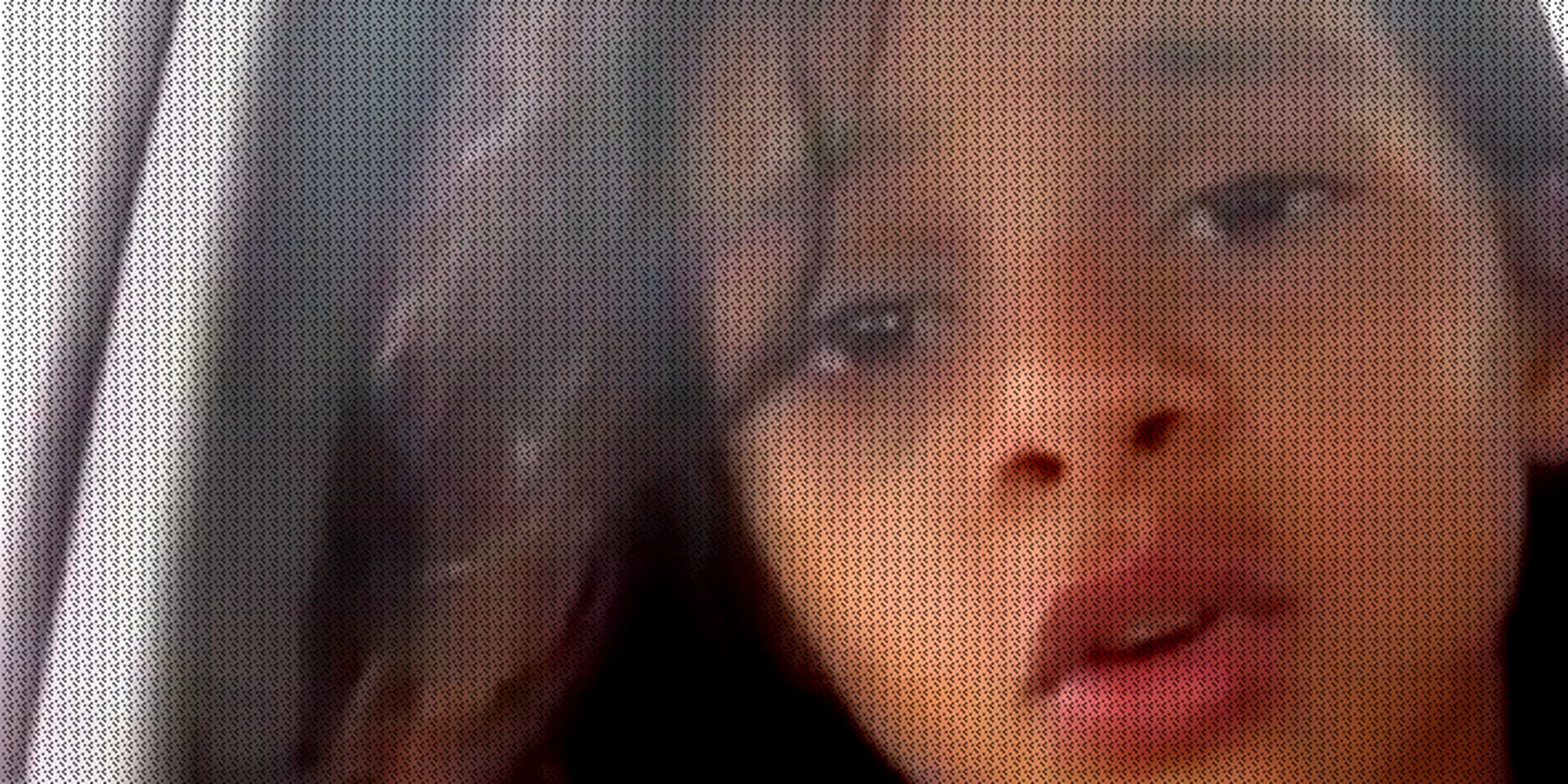 A brave young girl talks about escaping an arranged marriage—twice

"I have managed to solve my problem," she says, "but some innocent children can't … and they might die, commit suicide, or do whatever comes to mind."

Nada al-Ahdal is proof that bravery knows no age.

A video of the 11-year-old Yemeni girl explaining how she fled to the capital city of Sana’a to live with her uncle in order to escape her family and an arranged marriage became a viral sensation on YouTube within hours of it being uploaded.

“It’s true that I ran away from my family,” the brave girl says in a powerful tone.

“I can’t live with them anymore. Enough. I want to go live with my uncle. What about the innocence of childhood? What have the children done wrong? Why do you marry them off like that?”

The 3-minute soliloquy is equal parts inspirational and heartbreaking, particularly when Nada states very matter-of-factly that she’d rather kill herself than be married.

The clip—published to the video sharing site by the Middle East Media Research Institute (MEMRI)—has amassed more than 1.5 million views in the first 24 hours, thanks in large part to Reddit, where it quickly jumped to the top of r/videos. As of this writing, the link on the social news site has collected more than 3,000 karma points and has received 4,800 comments.

Amazingly, this is the second arranged marriage Nada has escaped from. Lebanese news outlet NOW reports that the young girl, who grew up living with her paternal uncle Abdel Salam al-Ahdal, had been sold into marriage by her parents to a wealthy Yemeni expatriate living in Saudi Arabia. Upon finding out, the uncle intervened.

“When I heard about the groom, I panicked,” Abdel Salam al-Ahdal recounts.

“Nada was not even 11 years old; she was exactly 10 years and 3 months. I could not allow her to be married off and have her future destroyed, especially since her aunt was forced to marry at 13 and burnt herself. I did all I could to prevent that marriage. I called the groom and told him Nada was no good for him. I told him she did not wear the veil and he asked if things were going to remain like that. I said ‘yes, and I agree because she chose it.’ I also told him that she liked singing and asked if he would remain engaged to her.”

It didn’t take long for Nada’s parents to try to once again profit from marrying off their daughter. The couple convinced the uncle to let the child stay with them during Ramadan—it began July 8 and ends Aug. 7.

A couple of days later, Nada ran away from home. Abdel Salam al-Ahdal reunited with his niece and immediately took her to the Yemeni Ministry of the Interior to explain what had transpired. It was only after the authorities got involved that Nada’s parents backed off and agreed to leave the young girl in the care of her uncle.

This incident is unfortunately an exception rather than the rule, which isn’t lost on Nada.

“I have managed to solve my problem,” she notes in the video, “but some innocent children can’t solve theirs, and they might die, commit suicide, or do whatever comes to mind.”