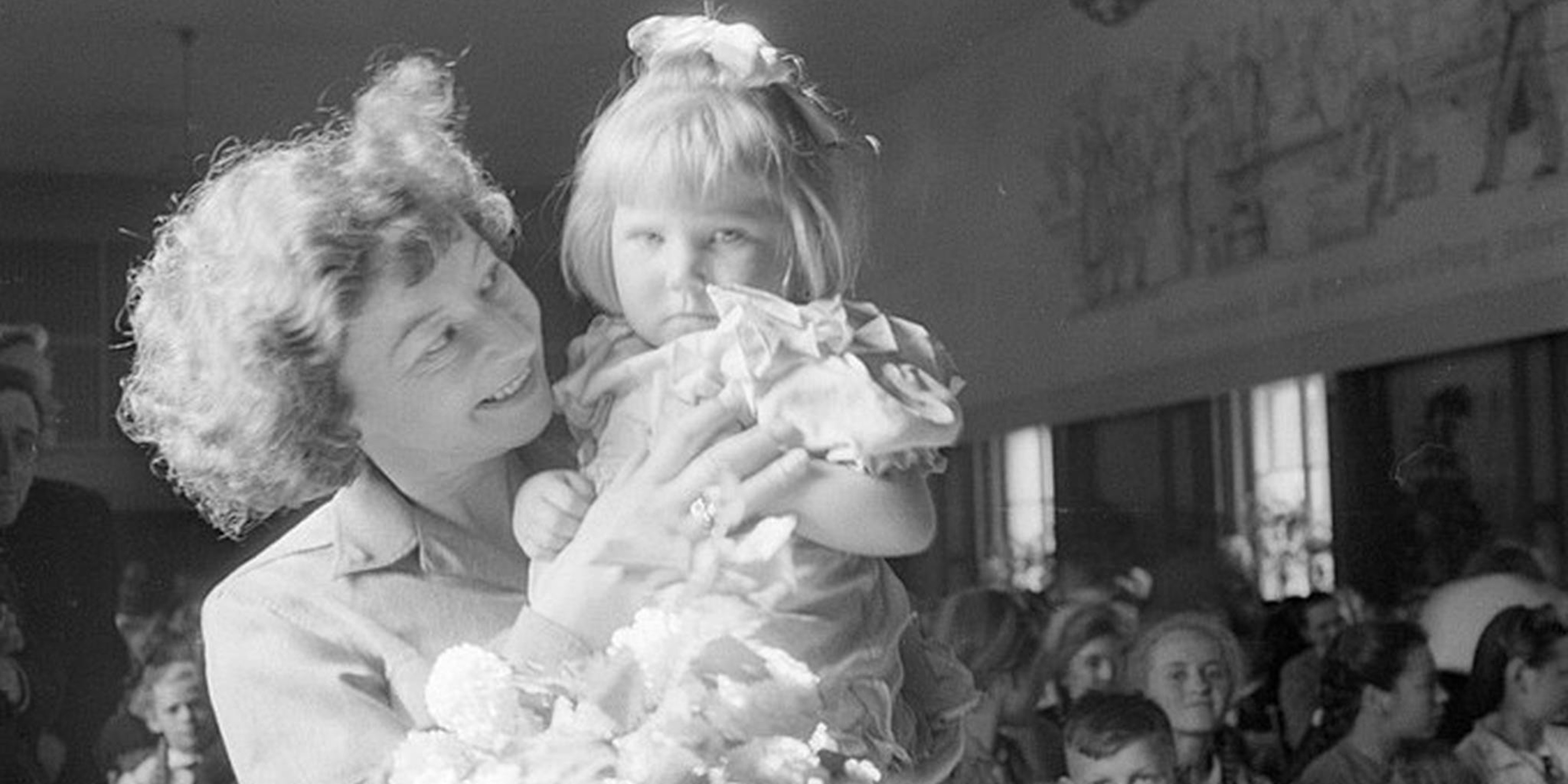 Why does a woman’s child get way more likes than her professional accomplishments?

Moms get told to STFU for posting kid photos, but kid photos get all the likes. What gives?

Two weeks ago, I broke a story about a viral Craigslist ad that turned out to be a hoax. The man behind the hoax had a criminal record and a history of threatening women online. I am proud of that story—I trusted my instincts and worked late into the night pulling all the pieces together. I was even able to warn one of the women he was supposed to meet. She told me I “saved her.” 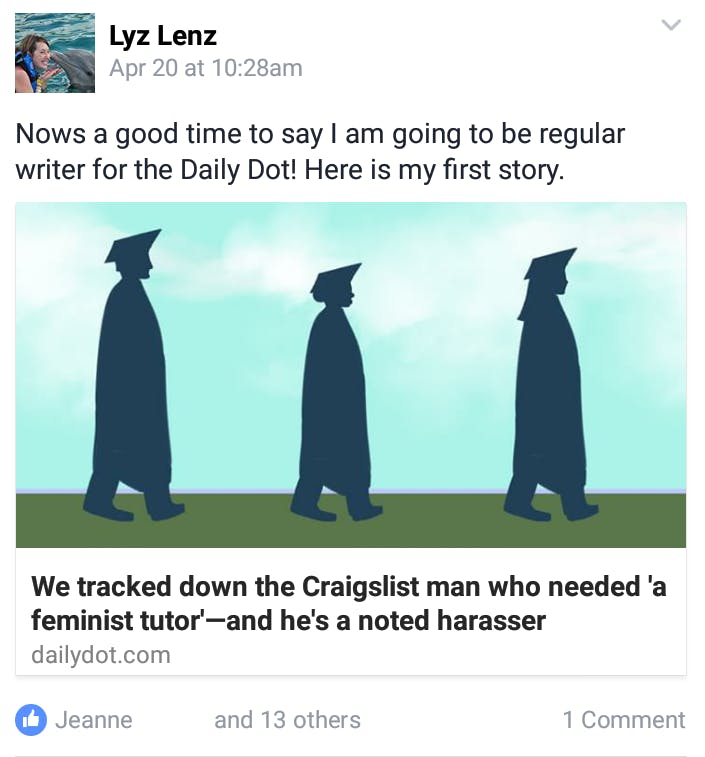 Which wouldn’t have been such a big deal, except the next week when I posted one of my daughter’s school pictures, it received over 60 likes. 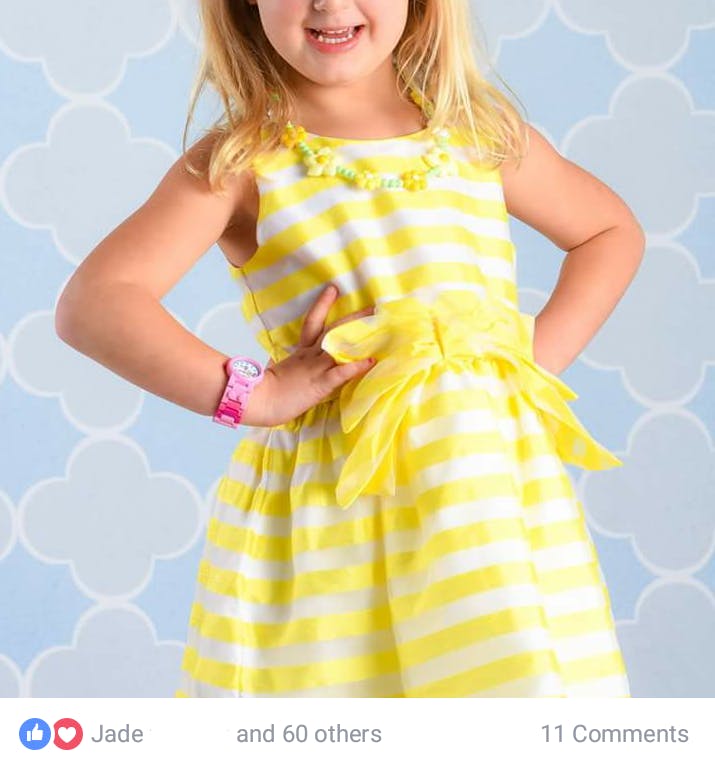 Instagram is an even more extreme case: Whenever I’ve posted screengrabs of stories I’ve published there, I’ve never gotten more than 15 faves. Meanwhile, a picture of my two kids can garner more than 65 easily, which is a big deal for a small-time Instagram account like mine.

Again, this wouldn’t be such a big deal. Like most mothers, I do love my children and find them to be particularly adorable and charming; I am the mom who is always telling people about the precocious things her children say.

But despite being just as proud of my career (my kids-work posting ratio is about 1:5), I am often told that I share too much about my children.

One acquaintance said to me in the grocery store, “I’ve never met your kids, but I feel like I know them because you post so much about them online.” After my daughter was born, one of my sisters politely suggested I just text pictures to friends and family instead of “flooding all of Facebook with them.”

A recent survey by MiMedia revealed that 57 percent of people polled “think moms share too many baby photos on social media.” Another survey of the most annoying Facebook posts found that people consistently list baby pictures in their top five. And sites like STFU Parents and GOMI have made the eye-roll-inducing parental overshare their bread and butter.

You could argue that the discrepancy between IRL dislikes and Facebook likes maybe has to do with people feeling obligated to like a baby picture—it seems cruel to swipe by a photo of a child and not at least give it a double-tap or thumbs up. Facebook’s algorithm also seems biased toward photos.

Yet I’ve posted snippets of conversations with my kids that have gotten more likes than the announcement that I secured an agent for my book. It might be a fair criticism that my children are inherently more adorable and interesting than anything I’ve ever said or written. I won’t fight you.

However, we live in a world that both faults women for adoring their children and being proud of their careers. It’s confusing to criticize mothers for only talking about their children when, if people know you have children, that is all they ever ask about. I’ve gone to parties where I’ve been introduced as “that mom blogger” and spent the rest of the evening discussing sleep-training techniques. It annoys me as much as it annoys you.

However, when I try to change the subject and tell people about the super-interesting murder book I’m reading, those conversations go nowhere. If you want mothers to talk about something more, ask about their lives and their interests. Ask what is going on with their work and hobbies. Give it a like or a fave. If you want women to be more than just baby machines, treat them like they are, both in real life and online.

After the birth of my son, I cut back on posting pictures, for many reasons, but namely because I didn’t want to annoy or alienate my friends. In response, a family member sent me a Facebook message accusing me of loving my son less. I can’t win.

The feedback loop is broken. And instead of fixing it, we are blaming moms, calling them out for being irritating and consumed with their children. We live in a society that puts motherhood on a pedestal, valuing it over all other female endeavors. Yet we are cruel to mothers who are proud to be mothers—or proud of the one part of their multi-faceted identity that is being a mother.

Perhaps, if you want to stop being annoyed with the surplus of pictures of babies on the Internet, stop liking them. Eventually algorithms and parents will get the message, too. And in the meantime, maybe I’ll just get a cat. No one ever objects to cats.