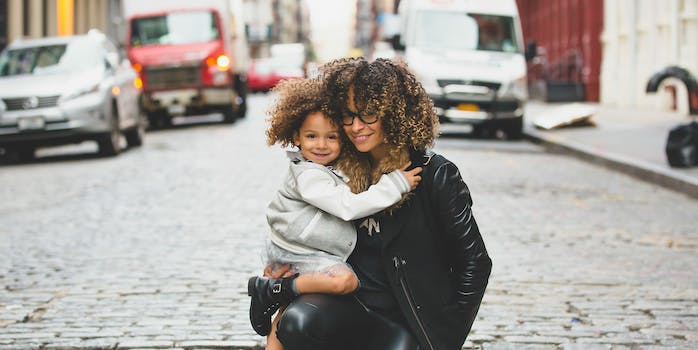 Celebrating Mother’s Day and Father’s Day in elementary school is nothing short of a half-day of cookies, crafting, and maybe a visit from parents for lunch.

But for kids without a traditional nuclear two-parent household, or with parents who just can’t come celebrate, these days can be kind of isolating. When everyone else in class is making foam picture frames for their mom, or writing acrostic poems using their dads’ names, not having someone in your life to commemorate takes an emotional toll.

Which is why Albert McMahon Elementary School in Mission, British Columbia, Canada, has canceled events related to the parent celebrations for first and second grades, citing efforts to celebrate “diversity, inclusivity, and also nurture our students who are part of non-traditional families…”

Despite the school’s intentions, however, backlash from parents and community members manifested in a Facebook post it published May 1.

“We have decided to encourage those celebrations to take place at home,” the school wrote. “Due to this, the children will not be making gifts at school to give on Mother’s Day and Father’s Day. We feel each family knows the best way to celebrate with their own family.”

Roy Glebe, a parent at the school, posted a photo of the note along with his critique, writing that he’s more than disappointed with the change.

“I don’t understand why we, as Canadians, need to give up our traditions that have been passed through generations. I welcome all races and ethnicities, but forcing us to give up things that are important to us as Canadians is crap,” Glebe wrote.

The Facebook post has garnered more than 200 takes and has received numerous comments from other parents who feel the change is an overstep.

“I am so very very sad about this … There is nothing more gratifying than watching the excitement on your child’s face when they present you their gift with love. They are so proud of themselves,” one person posted.

“As a single mother, I always looked forward to what Heather would make me for Mother’s Day and Father’s Day. I was both to her and we were both proud of it! I hate that they are taking away another tradition,” another person echoed.

Other adults who have also suffered the death of a parent, however, sympathized with children who might have gone through the same thing.

“I understand how wonderful it is to receive these gifts from children, but as an adult living with the loss of a parent, I can’t imagine being in a room full of people making Father’s Day cards. I don’t think I could handle that at 30, let alone 10. I would probably vomit and leave that room in tears,” one person shared.

Angus Wilson, superintendent of the Mission Public Schools district, told CBC News that it was intended to address a recent trauma experienced at the school, but was communicated poorly.

“The intention, as I understand it, has to do with a trauma that has been experienced at the school fairly recently,” Wilson said. “It has nothing to do with the value of Mother’s Day or civic holidays.”

He also said the teachers are legally allowed to decide the activities they do in their classrooms when they fall outside school curriculum, but he also recognizes how the letter could have been misinterpreted.

“There’s a few issues with how this was communicated out,” Wilson said. “I’m going to be working with the school on how we communicate things home to parents and have an appropriate dialogue with them about things like this.”