An artist collaborated with her 4-year-old, and the results are fantastic

The last thing any artist wants is for someone else to finish their work. Unless that someone is your 4-year-old daughter expounding the virtues of sharing.

This particular child is the daughter of artist Mica Angela Hendricks. The 4-year-old had guilted Mom into letting her use her new sketchbook.

“Oh no she didn’t!” Hendricks blogged a week ago. “Girlfriend was using my own mommy-words at me! Impressed, I agreed to comply.”

This was the result. 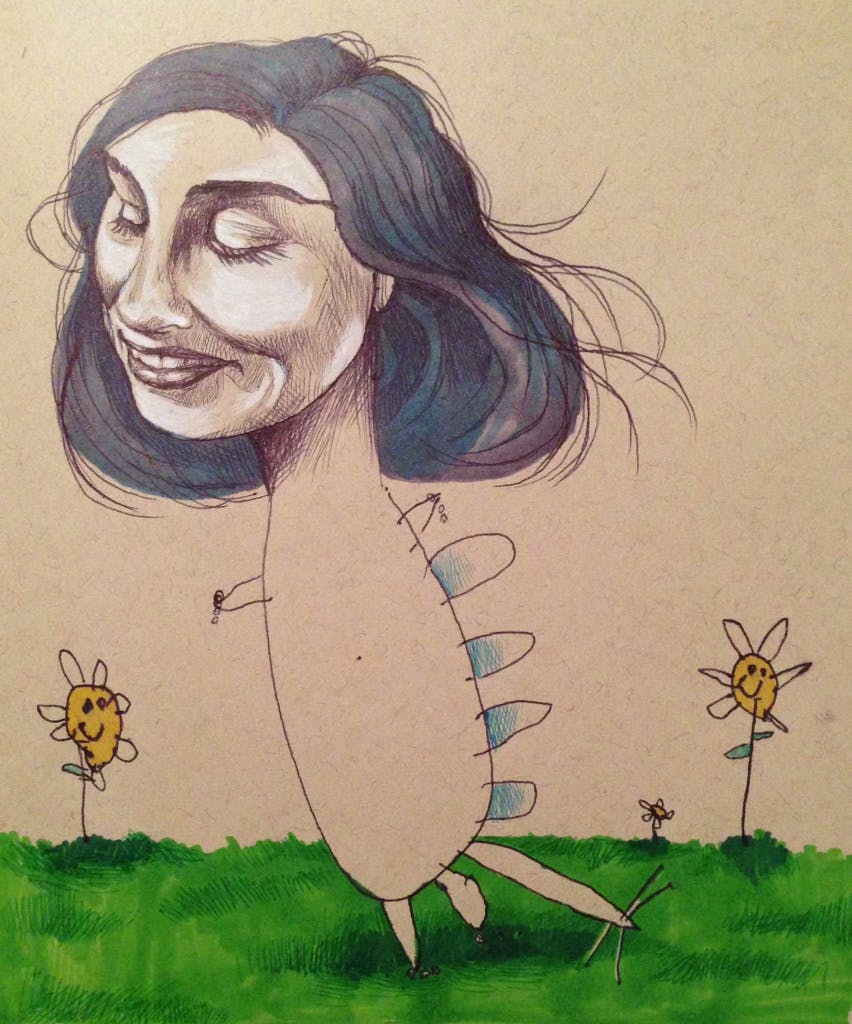 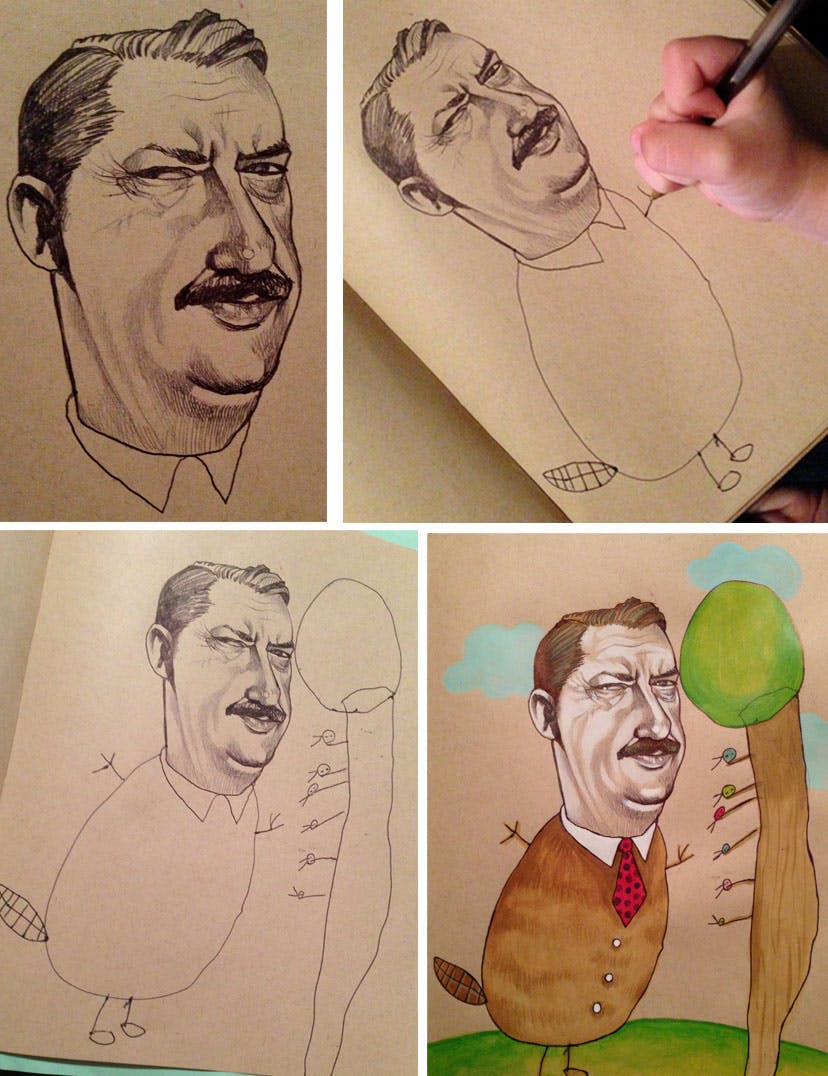 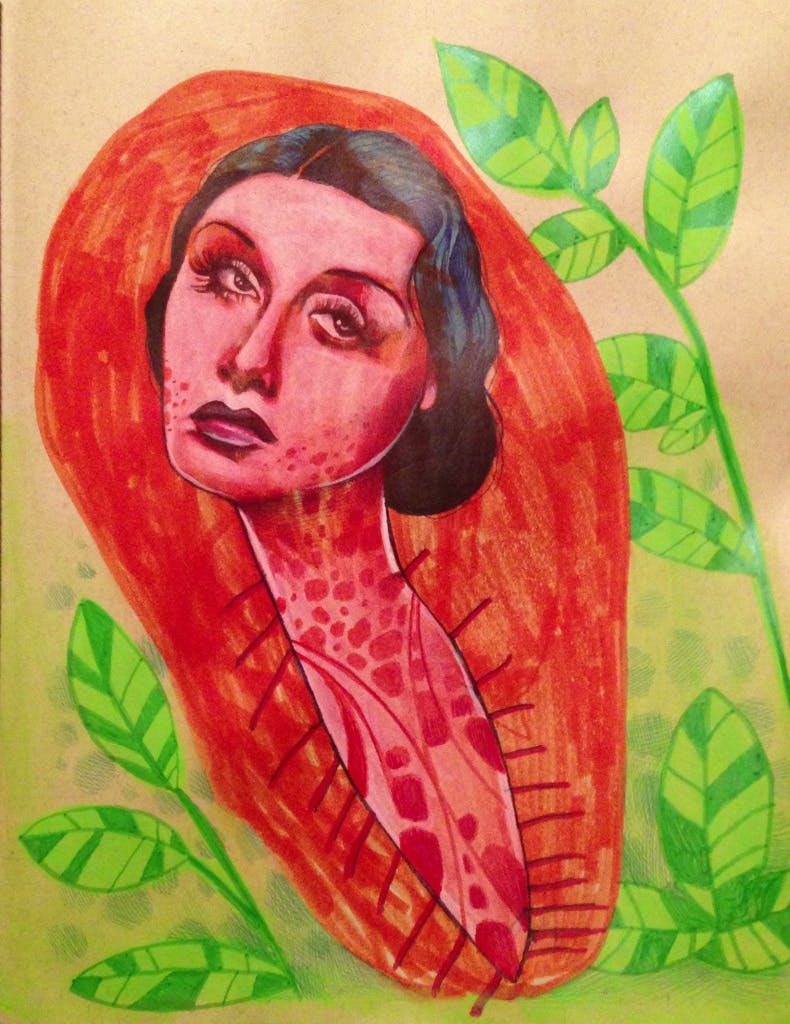 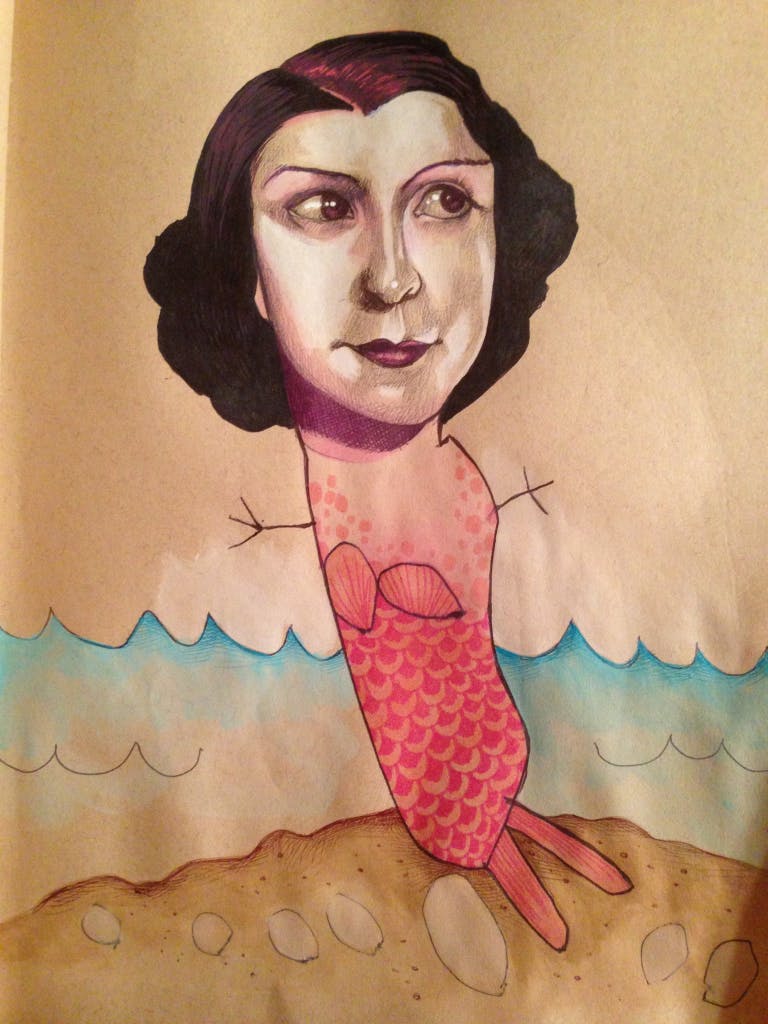 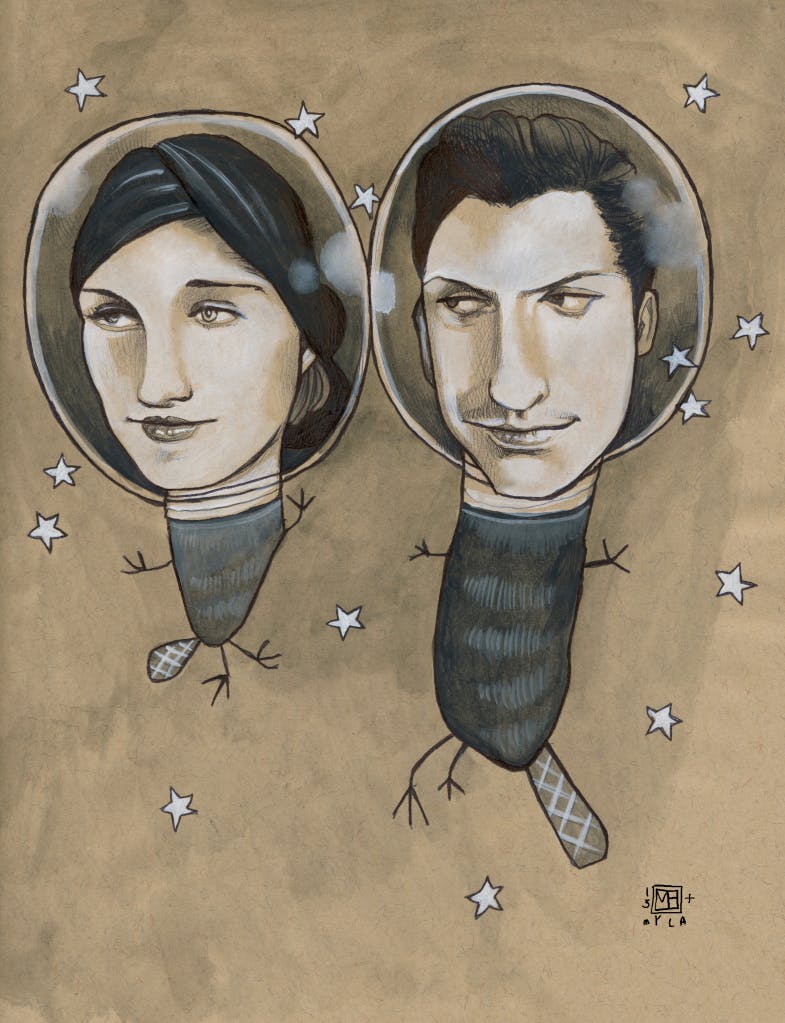 “Not surprisingly, I LOVED what she drew,” Hendricks said.”I had drawn a woman’s face, and she had turned her into a dinosaur-woman.  It was beautiful, it was carefree, and for as much as I don’t like to share, I LOVED what she had created.”

Over the past week, Hendricks gave her daughter more illustrations to finish. She even made some suggestions, like “Maybe she could have a dragon body.” Like any good artist, the 4-year-old considered it, then discarded it.

“So later, when she’d doodle some crazy shape that seemed to go in some surrealistic direction, or put a large circle around the creature and filled the WHOLE THING in with marker, part of my brain would think, What is she DOING?!? She’s just scribbling it all up!,” Hendricks wrote. “But I should know that in most instances, kids’ imaginations way outweigh a grown-up’s, and it always ALWAYS looked better that what I had imagined.”

If you’d like to buy a print of one of the collaborative images, check out Hendricks’s Society 6 page.