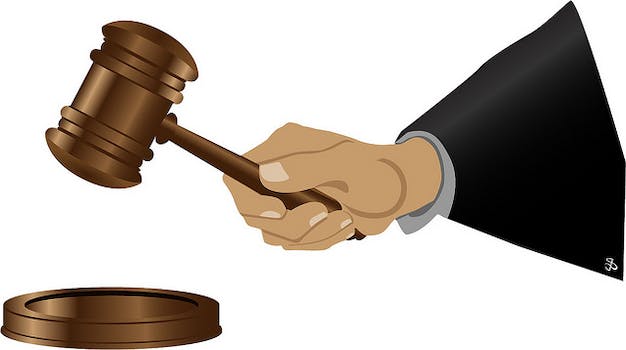 The move was a clear violation of the student's First and Fourth Amendment rights, the judge ruled.

Once again Facebook is embroiled in a First Amendment battle, at least indirectly.

A middle school girl from Minnesota successfully brought a suit against the Minnewaska Area School District after school officials forced her to give up her Facebook password.

The girl in question, referred to as R.S. for the sake of the minor’s privacy, was taken to the principal’s office after writing a post about one of the school’s adult hall monitors. The message, which was only accessible to the girl’s Facebook friends, is below:

“[I hate] a Kathy person at school because [Kathy] was mean to me.”

School administrators became aware of R.S.’s post after one of her friends told on her. The principal proceeded to discipline the girl, citing that the message was “impermissible bullying.” R.S. was forced to apologize to Kathy and received detention as well as a disciplinary mark on her permanent record.

Although the principal didn’t ask the girl to forfeit her password at that point, her social network activity was apparently being monitored, which is why R.S. was disciplined a second time for writing “I want to know who the f%$# told on me” on her Facebook wall.

Later, another student’s parent complained to school officials that R.S. had engaged in conversation of a sexual nature with a boy over the social network platform. Once again, the girl was brought into the principal’s office. This time, she was forced to give up passwords to her Facebook and personal email accounts.

After that, R.S.’s mother took the school district to court, claiming it had violated her constitutional rights, specifically those protected under the First and Fourth Amendments. United States District Court Judge Michael Davis agreed with her.

“For more than forty years, the United States courts have recognized that students do not check their First Amendment rights at the schoolhouse door,” Judge Davis wrote in his decision. “The movement of student speech to the internet poses some new challenges, but that transition has not abrogated the clearly established general principles which have governed schools for decades.”

Judge Davis also ruled that R.S.’s Facebook and email passwords, much like personal correspondence, are protected under the Fourth Amendment, which protects against unreasonable searches and seizures. The school’s snooping was therefore illegal, the judge ruled.

According to internet tech lawyer Venkat Balasubramani, who first wrote about the case on a technology and marketing blog, the school district will likely end up having to write R.S. a check for overreaching.

This isn’t the first time that a school district has lost a First Amendment case to student that involved social media. In August 2011, a federal judge in Indiana sided with two tenth-grade students who were suspended from the volleyball team for posting suggestive pictures of themselves on various sites.