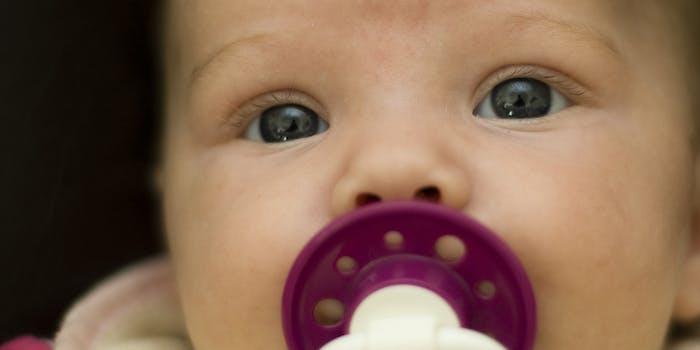 Naming your kid ‘Facebook’ was just outlawed in this Mexican state

There goes that branding strategy.

The Mexican state of Sonora just banned the use of 61 rather peculiar names, including “Rambo,” “Lady Di,” and, most importantly, “Facebook.” (You can probably still get away with “Hashtag,” though, if you’re that crazy about social media.)

Sonora state Civil Registry director Cristina Ramirez said that the law “prohibits giving children names that are derogatory or that don’t have any meaning and that can lead to bullying,” mentioning that a newborn in the town of Navojoa was christened “Juan Calzon”—tantamount to calling a baby “John Panties” here in the states.

“Marciana” and “Circuncision,” the respective equivalents of “Martian” and “Circumcision,” have also been forbidden. Each of the unusual or offending names appeared at least once in government birth registries, of which the U.S.-bordering state has 132, and officials are still poring over them with an eye toward highlighting monikers to add to the new blacklist.

That’s all well and good, but tech moves a little too fast for the name police, always providing new sources of inspiration.

There’s already a 2-year-old in Egypt named Facebook, the name “Siri” has climbed in popularity with the debut of that Apple iOS feature, and parents around the planet have landed on everything from “Google” (as a middle name) to “Like” (as a first). A Chinese couple even tried to go with “@.”

But in our opinion, you shouldn’t tie a child to a passing Internet trend for their entire life. Those moms and dads looking for an unusual name should really strive to make it timeless. For example: